Widely known for his role in The Sound of Music, veteran stage and screen actor Christopher Plummer has passed away at the age of 91. 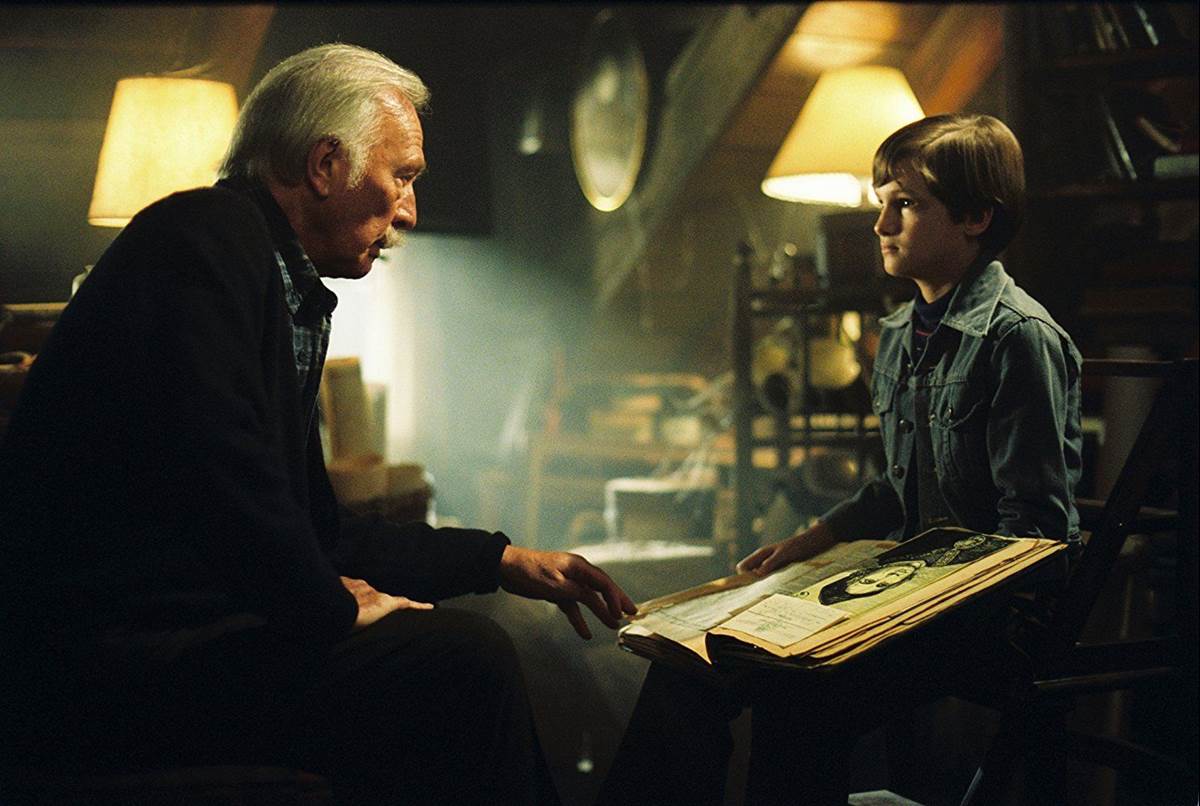 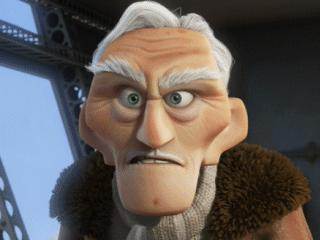 This is truly heartbreaking. What an unbelievable loss. Few careers have such longevity and impact. One of my favorite memories from Knives Out was playing piano together in the Thrombey house between set ups. He was a lovely man and a legendary talent. 💙💙💙 https://t.co/eFwNVe762w