If you’re in the right…”spot”… on Monday, February 8th, you may be fortunate enough to get your hands on this Dooney & Bourke bag celebrating the 60th anniversary of 101 Dalmatians when it debuts at Disney Springs and on shopDisney. 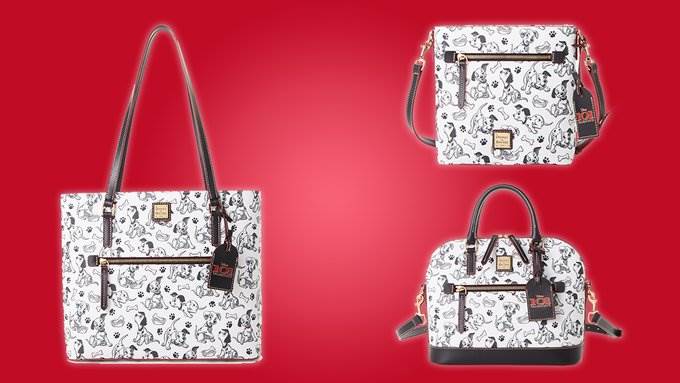 Celebrate the 60th anniversary of "101 Dalmatians" with the newest @dooneyandbourke collection releasing at Marketplace Co-Op on Feb. 8! 🐶 👜 #DisneySprings pic.twitter.com/y4G6jusbfV

The new collection of bags celebrates the 60th anniversary of 101 Dalmatians, which was released on January 25th, 1961. The classic film follows the dogs Pongo and Perdita and their 15 puppies, which are kidnapped by the villain, Cruella De Vil, along with 84 other dogs from pounds and pet stores that she plans to kill and skin and create spotted fur coats from.

The new series of bags are not made from Dalmatian fur, but carry over the monochromatic and style of the film on which they are based! 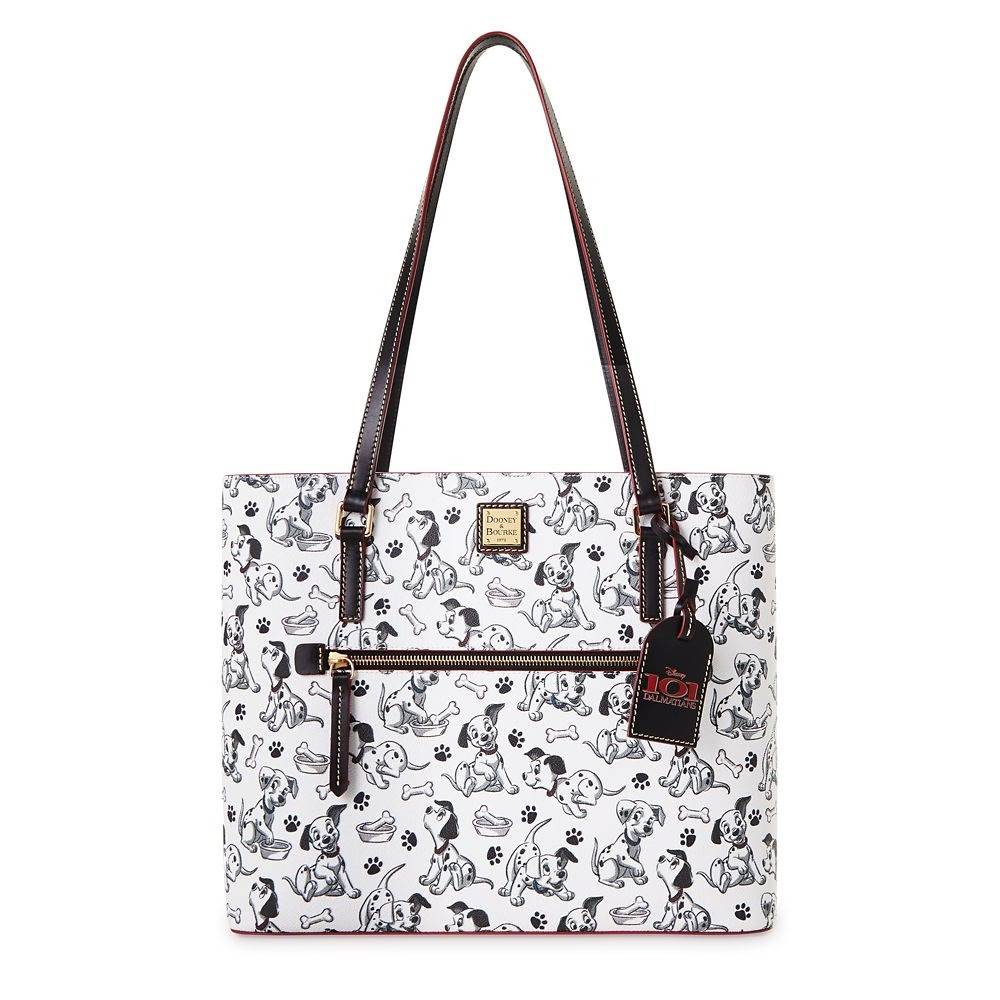 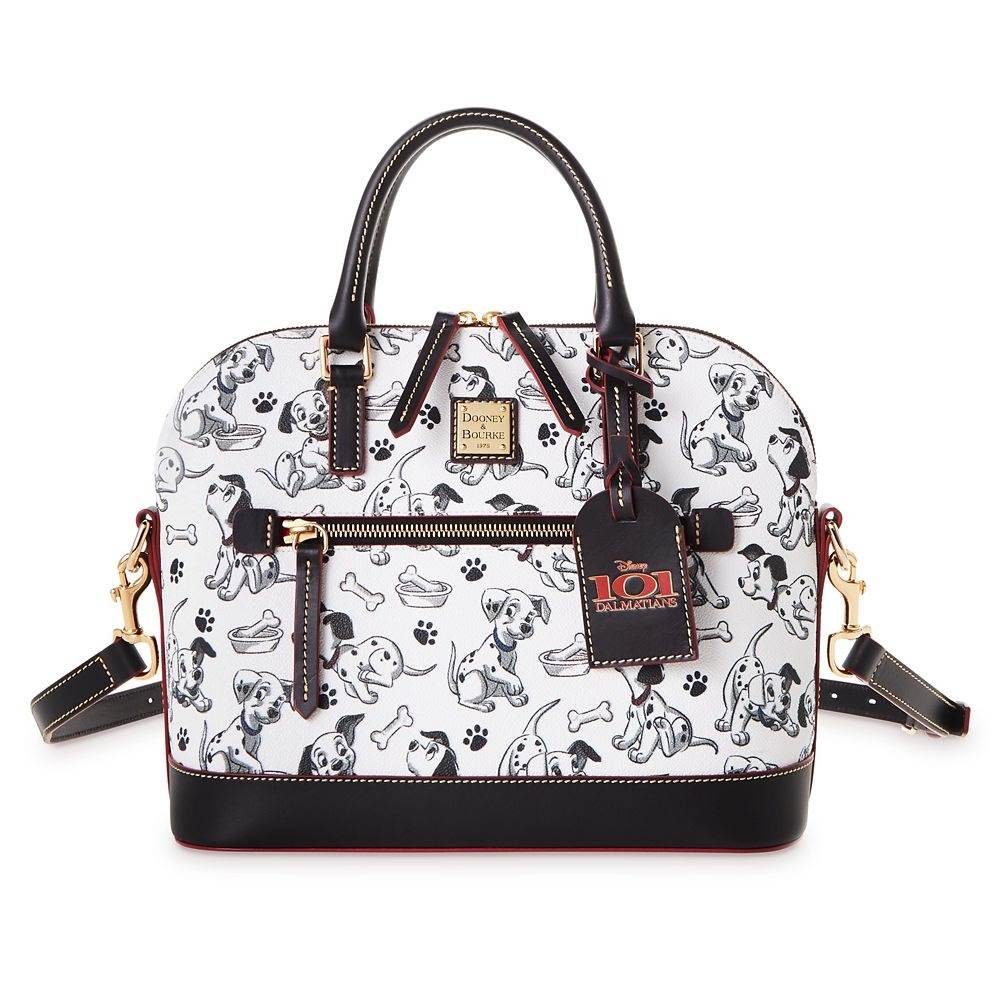 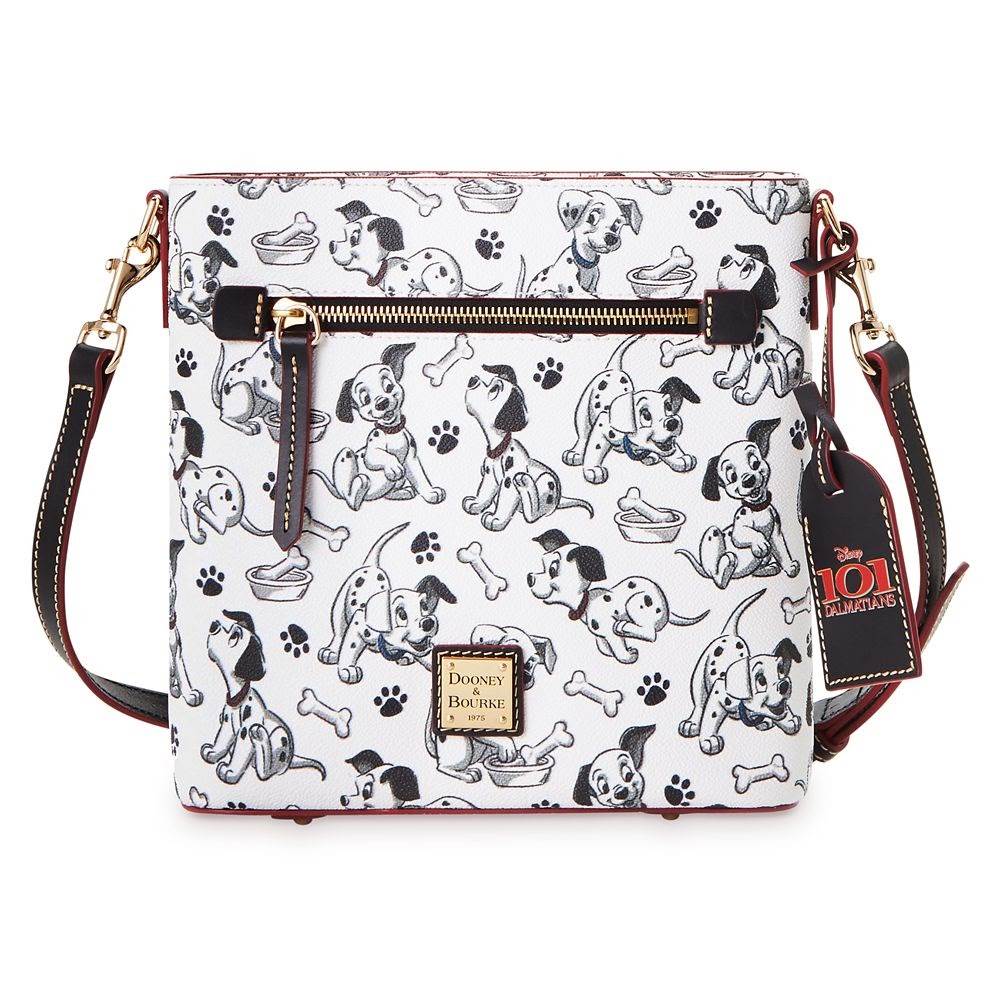 For more information about the anniversary of 101 Dalmatians, and how it was the feature that kept Feature Animation alive at the Walt Disney Studio, check out our article here.