ABC News has announced that Wendy Fisher has been promoted to Senior Vice President for newsgathering. 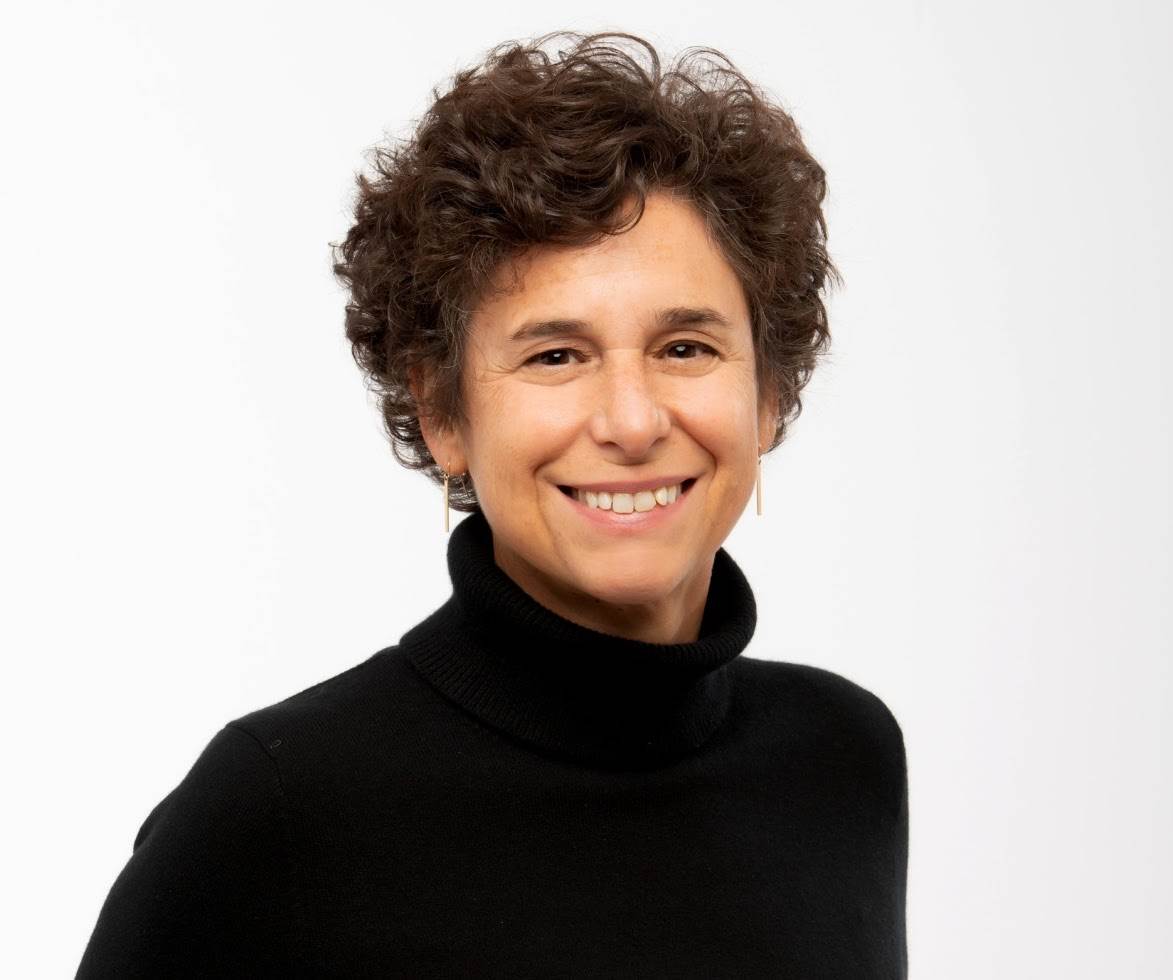