Running Wild with Bear Grylls returns to National Geographic this March for a second season of exhilarating challenges. Grylls and his celebrity guests will travel the world to test their physical limits while trying to keep their wits about them. 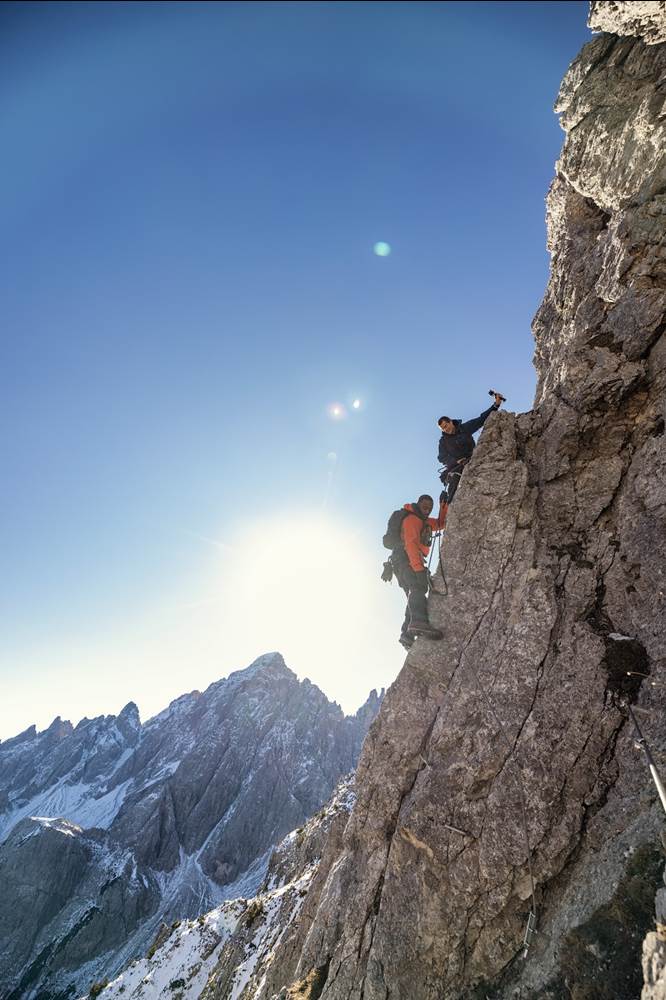