FX has released a trailer for season two of Breeders, their hit comedy series about parenting. 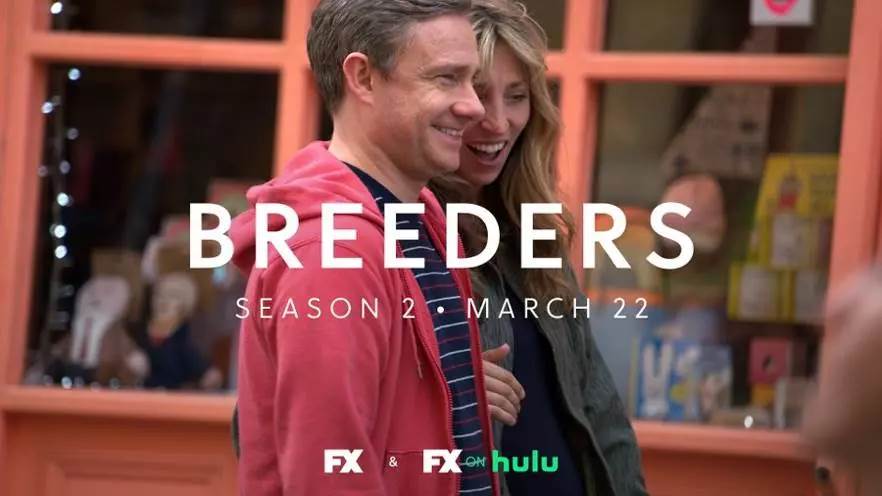