ABC News Live has announced their February show slate that will be available to watch streaming on the channel through Hulu, ABCNews.com, ABC Apps, and more. 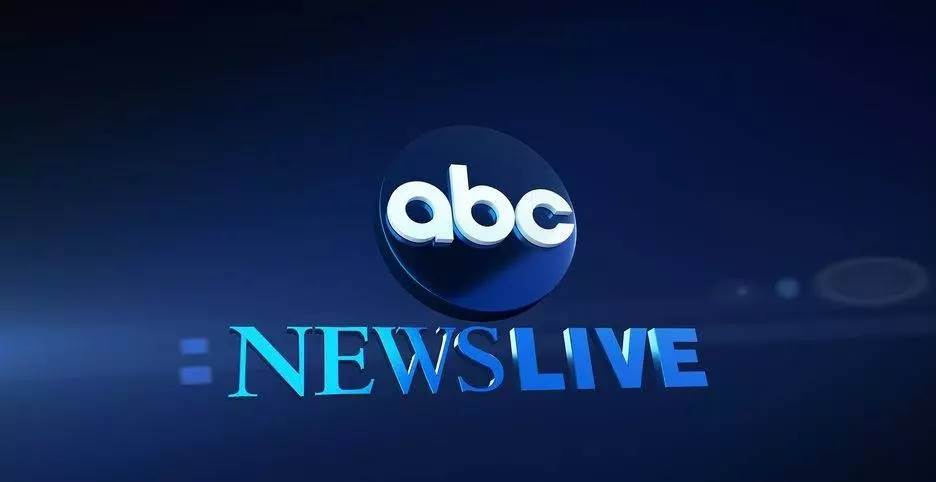