In a partnership with BBC Studios, National Geographic is following Bobby Bones as he travels the U.S. to meet with hometown heroes who challenge him to conquer (or at least try to) the tricks of their trades. 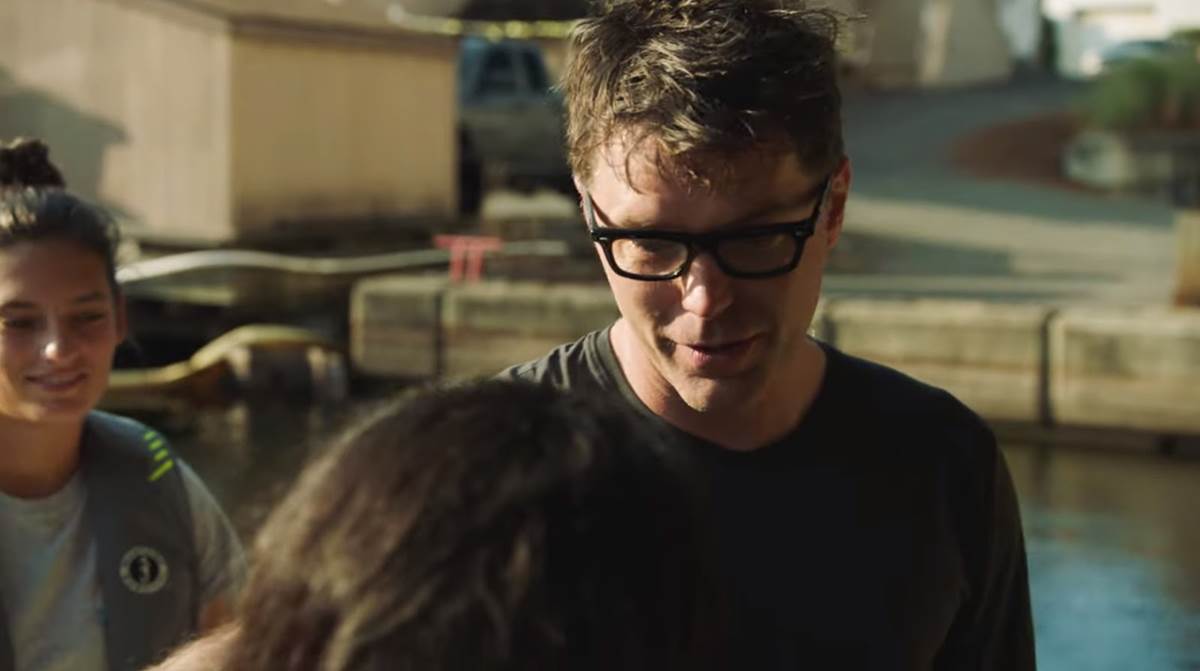