Season 3 of National Geographic’s Gordon Ramsay: Uncharted returns this Spring. Ramsy will take audiences around the world on thrilling adventures as he explores local cuisines and cultures. 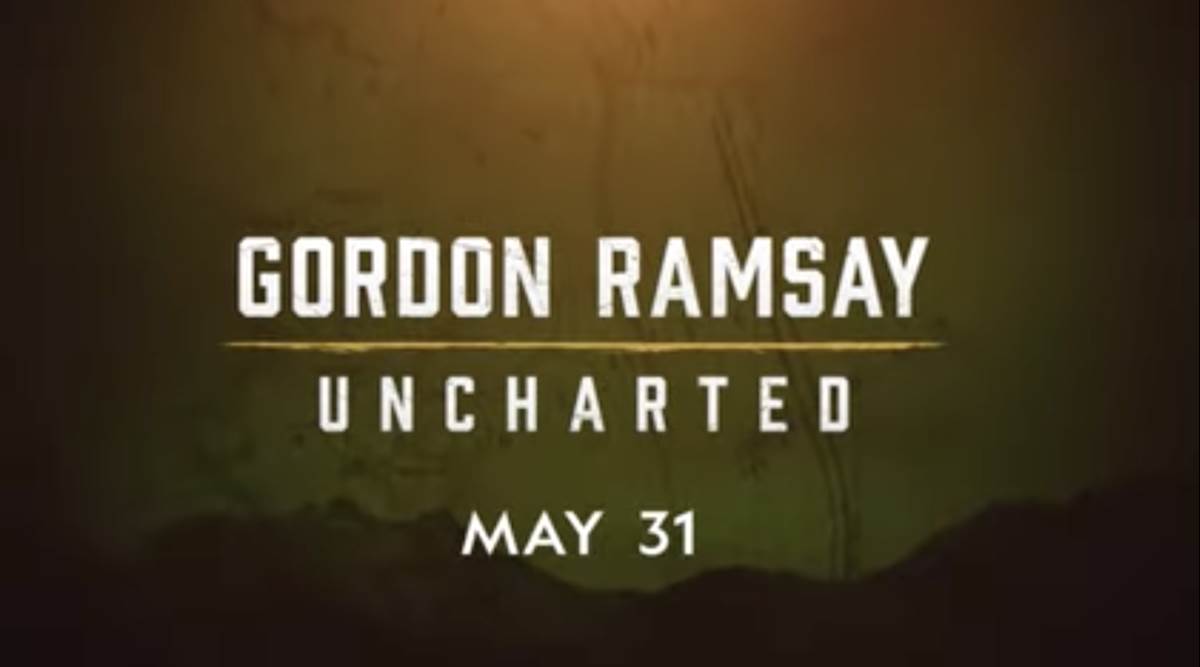 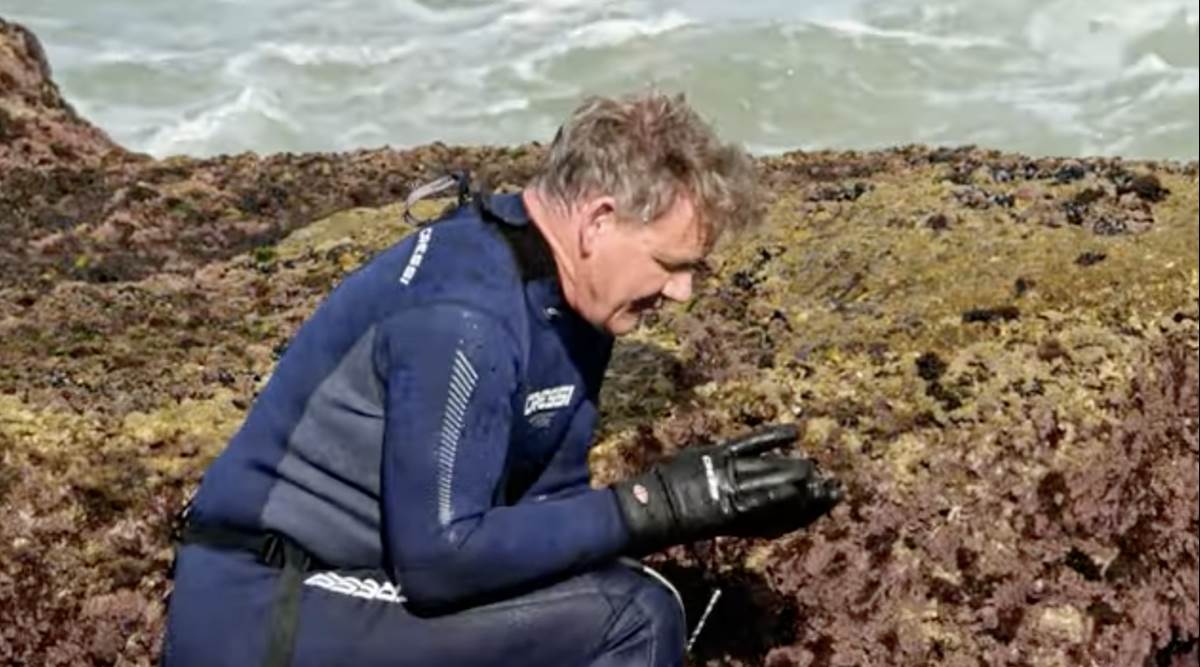