After a couple of small teases that came through from the Fortnite team, it has now been confirmed that Disney’s TRON is in the game with character packs available to purchase. 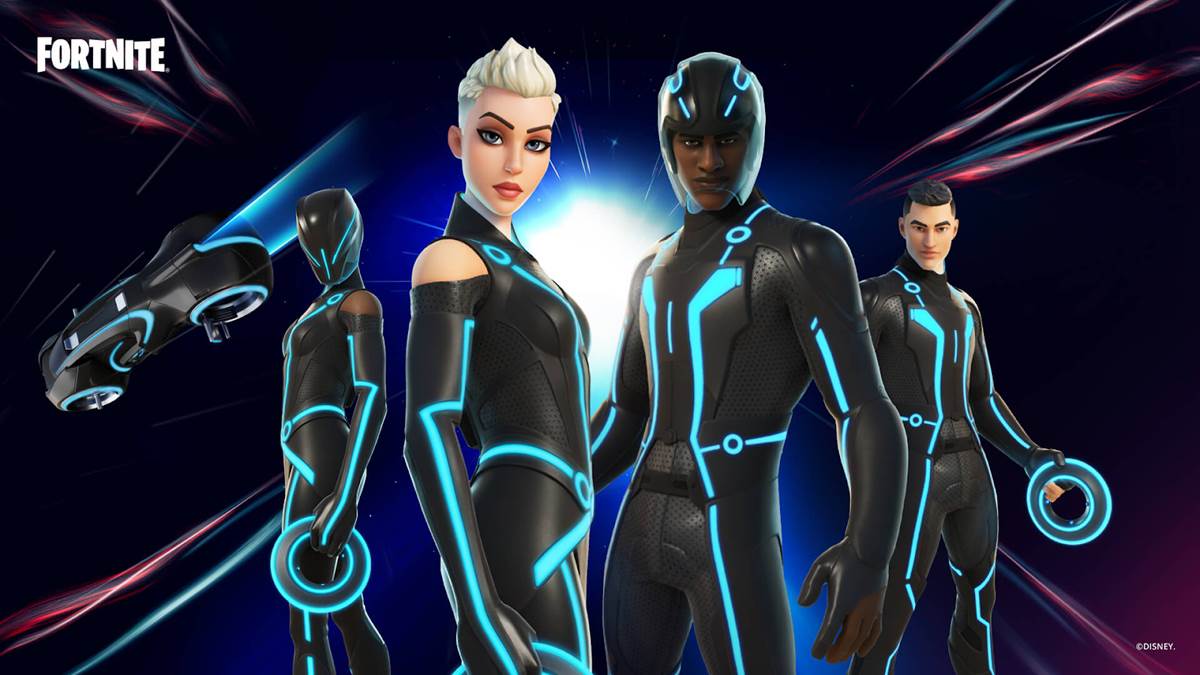 Here are the items with prices listed below. The three-item bundles come with the character, Identity Disc Pickaxe, and an Identity Disc Back Bling. 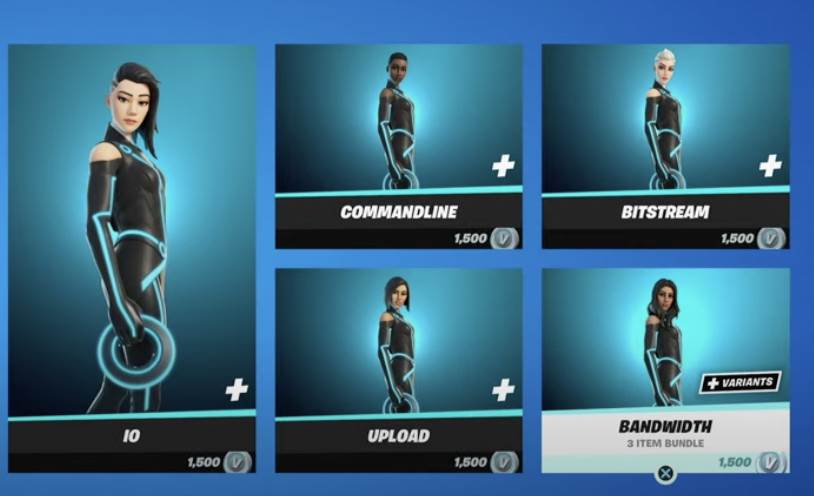