National Geographic’s Explorer, a hallmark of Nat Geo storytelling since it first launched in 1985, is set to embark on two groundbreaking scientific expeditions for new single-topic episodes in winter 2022 – one above the earth and one below. Alex Honnold (“Free Solo”) made a surprise appearance announcing his month-long expedition at National Geographic’s session at the virtual winter TCA press tour. In a partnership with ABC News and Lincoln Square productions, both expeditions are in the field now. 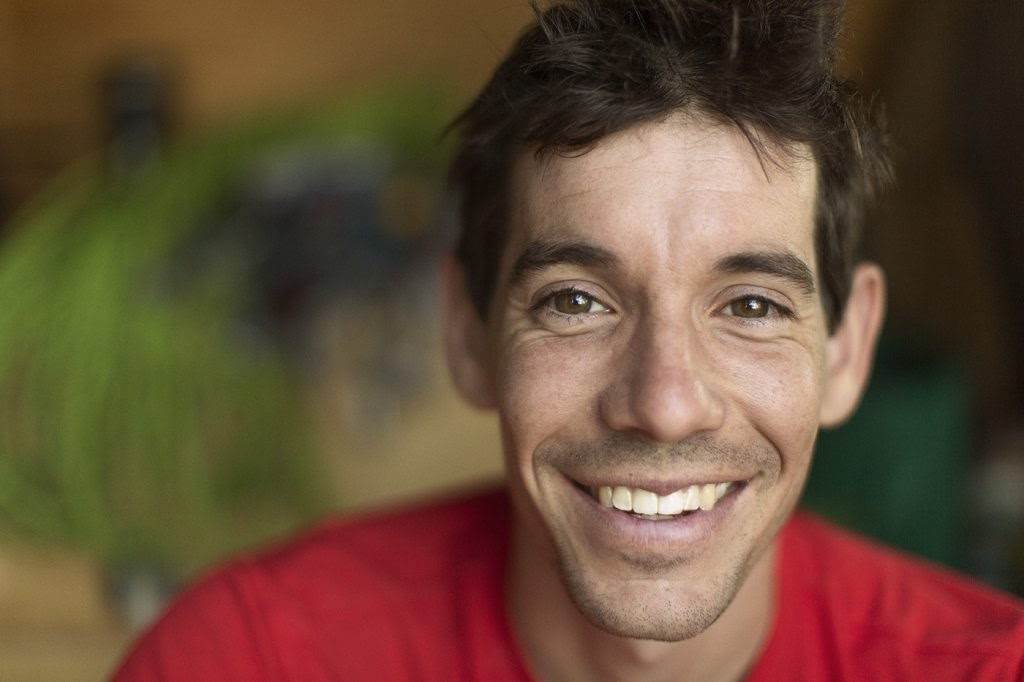