ABC has announced a two-hour 20/20 special with the first TV interview with Margaret Rudin 20 years after she was found guilty of murdering her husband. 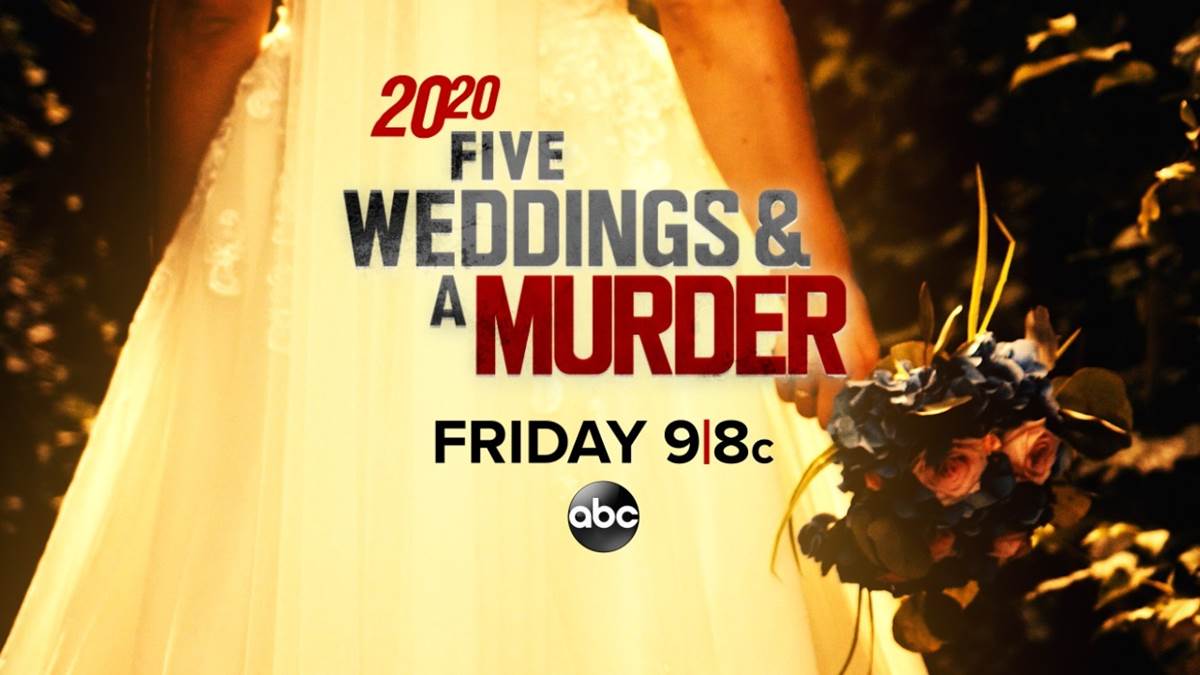