ESPN has announced A Room of Our Own, a one-hour special exploring the connection between Black athletes, music, and the association powering social movements. The special will air on Sunday, February 28. 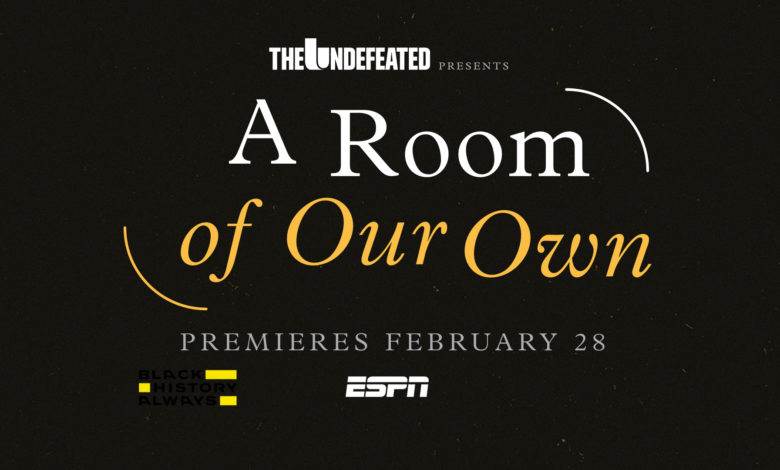 Highlights will include the following: