Disney is working on a sequel to the Disney+ Original film Stargirl, with star Grace VanderWaal returning for the musical follow-up. 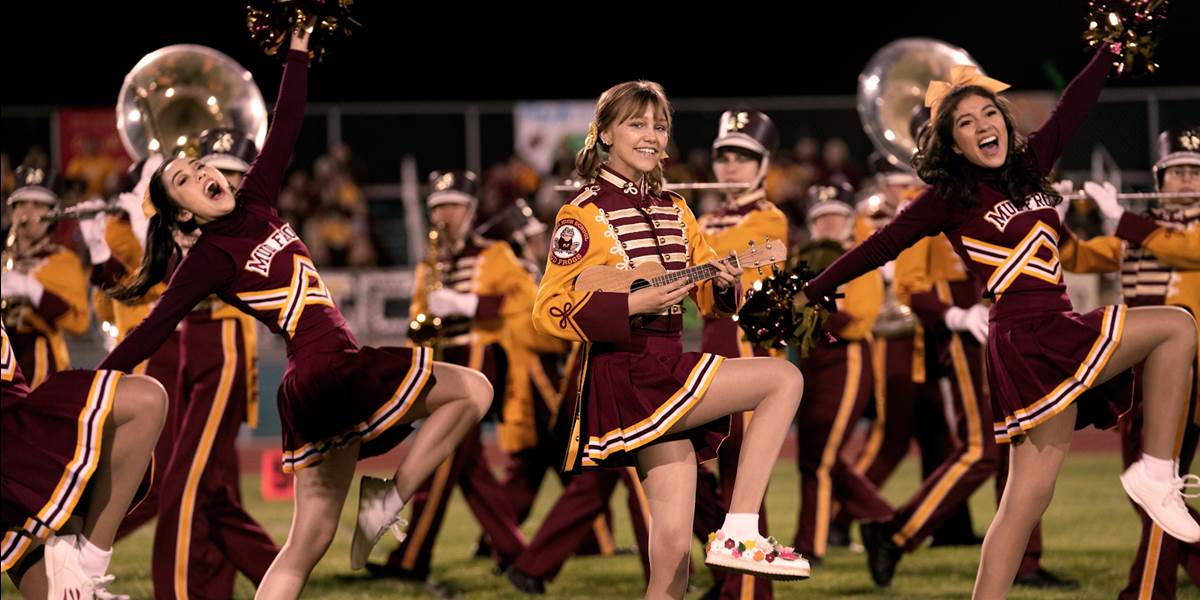