Disney has released a new in-home trailer for the Blu-ray, Digital, and 4K Ultra HD release of Disney and Pixar’s Soul. 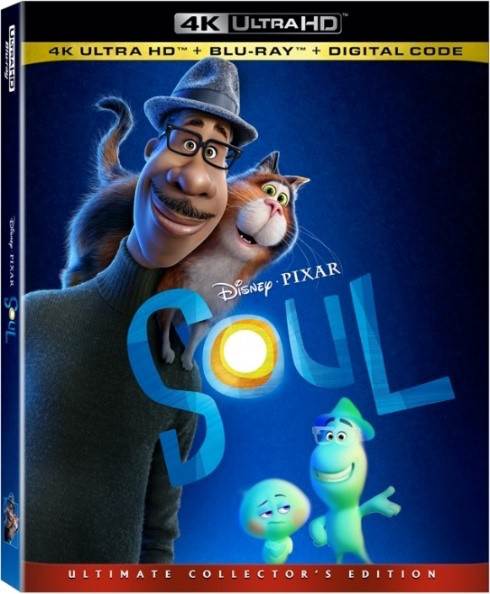 You can pick up the release yourself when it arrives in stores on March 23. If you can’t wait, Soul is available to stream right now on Disney+.