Guests to Universal’s Islands of Adventure Theme Park at the Universal Orlando Resort can get a closer look at the highly-anticipated new attraction, Jurassic World Velocicoaster, thanks to the removal of construction walls, as well as fence lining that previously shrouded the bulk of the new thrill ride. 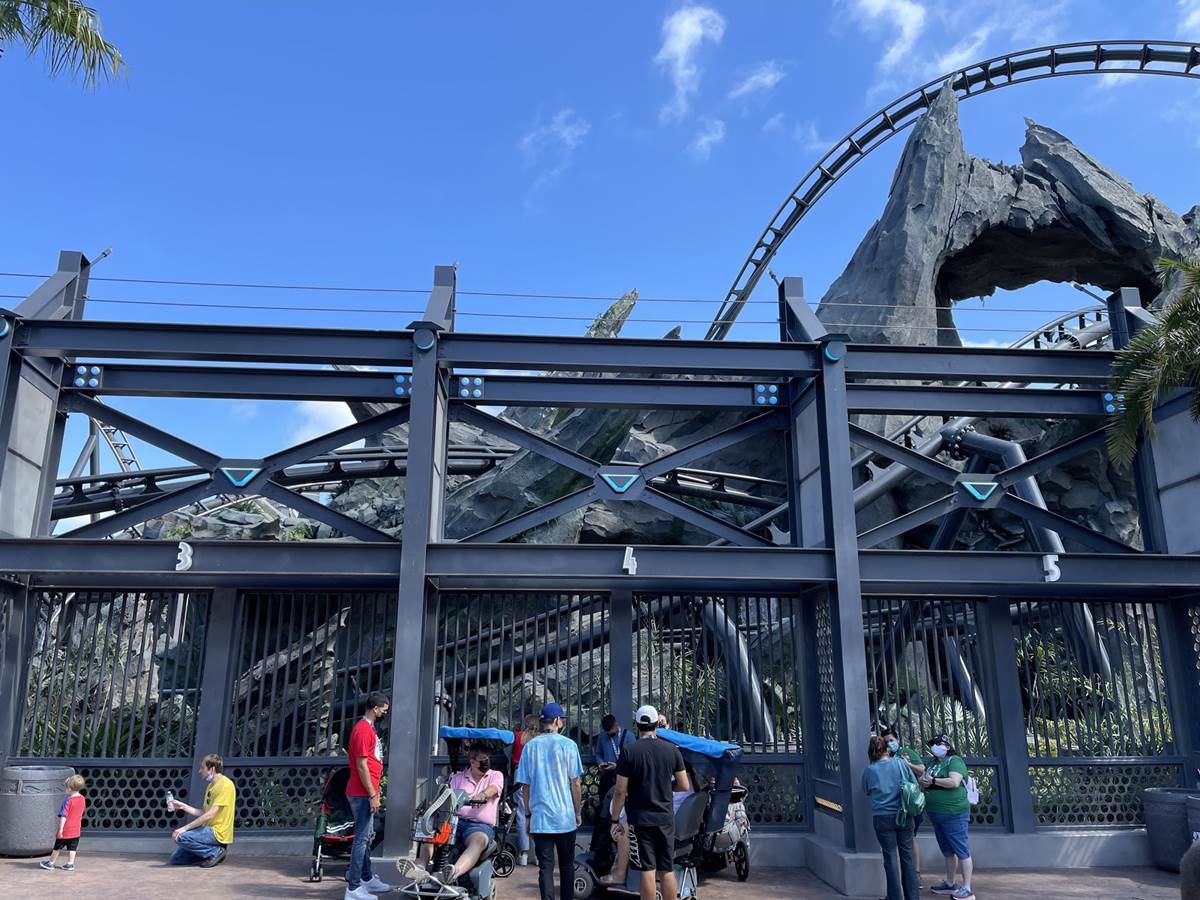 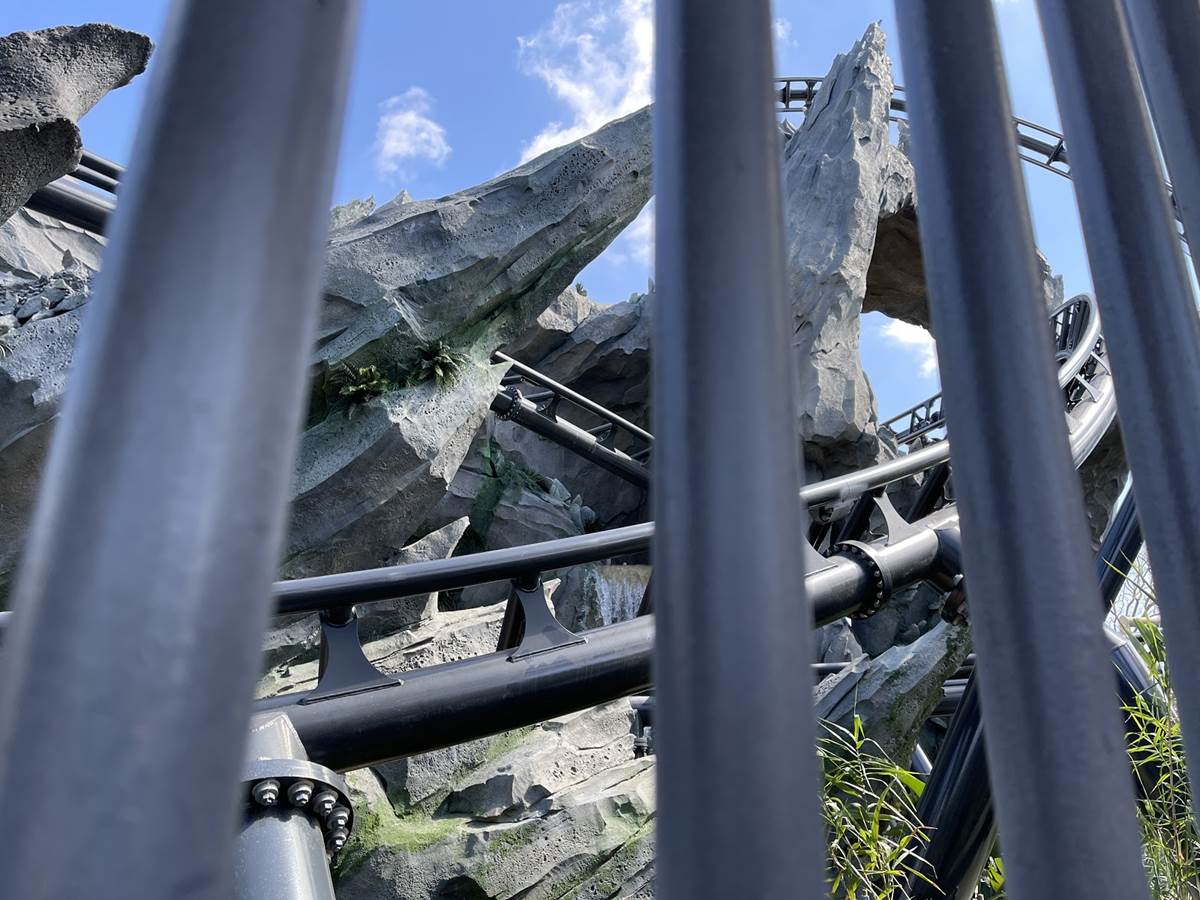 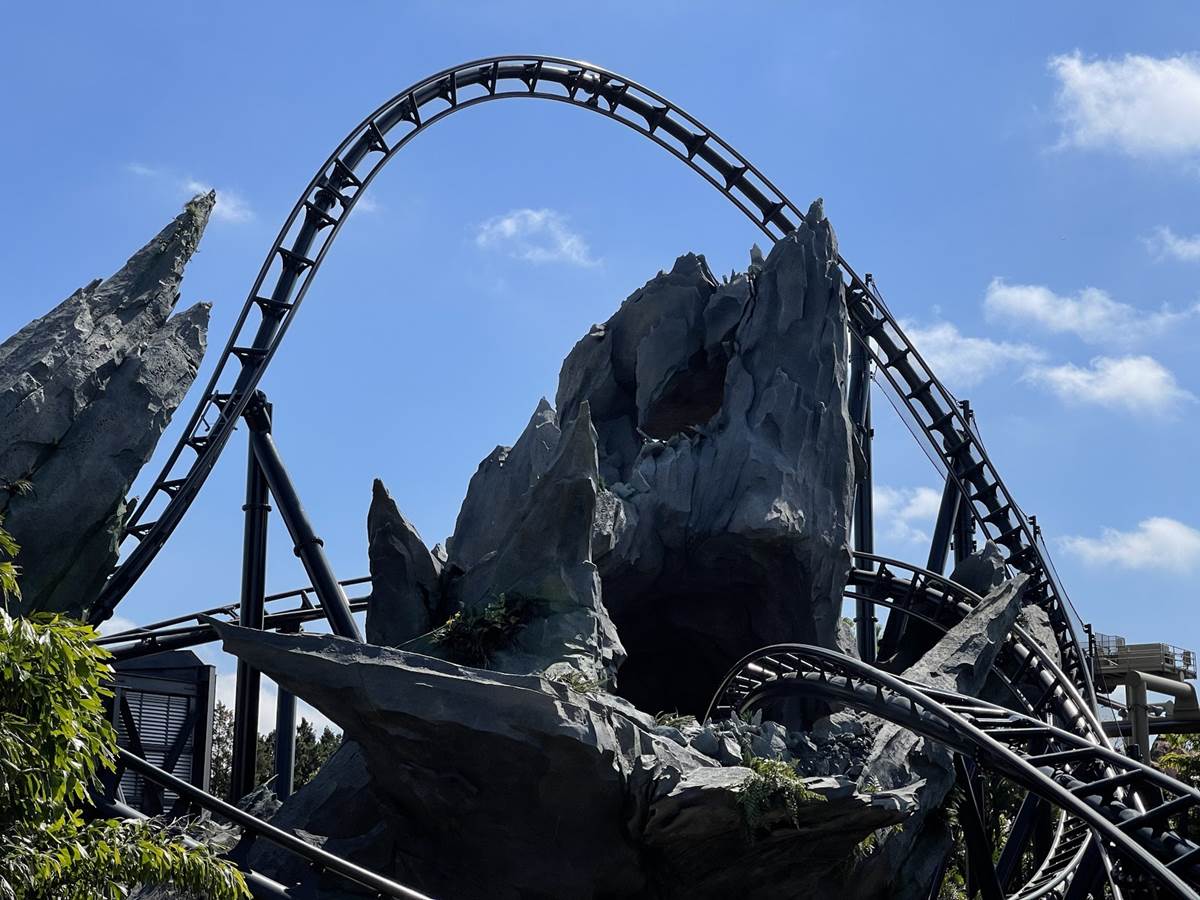 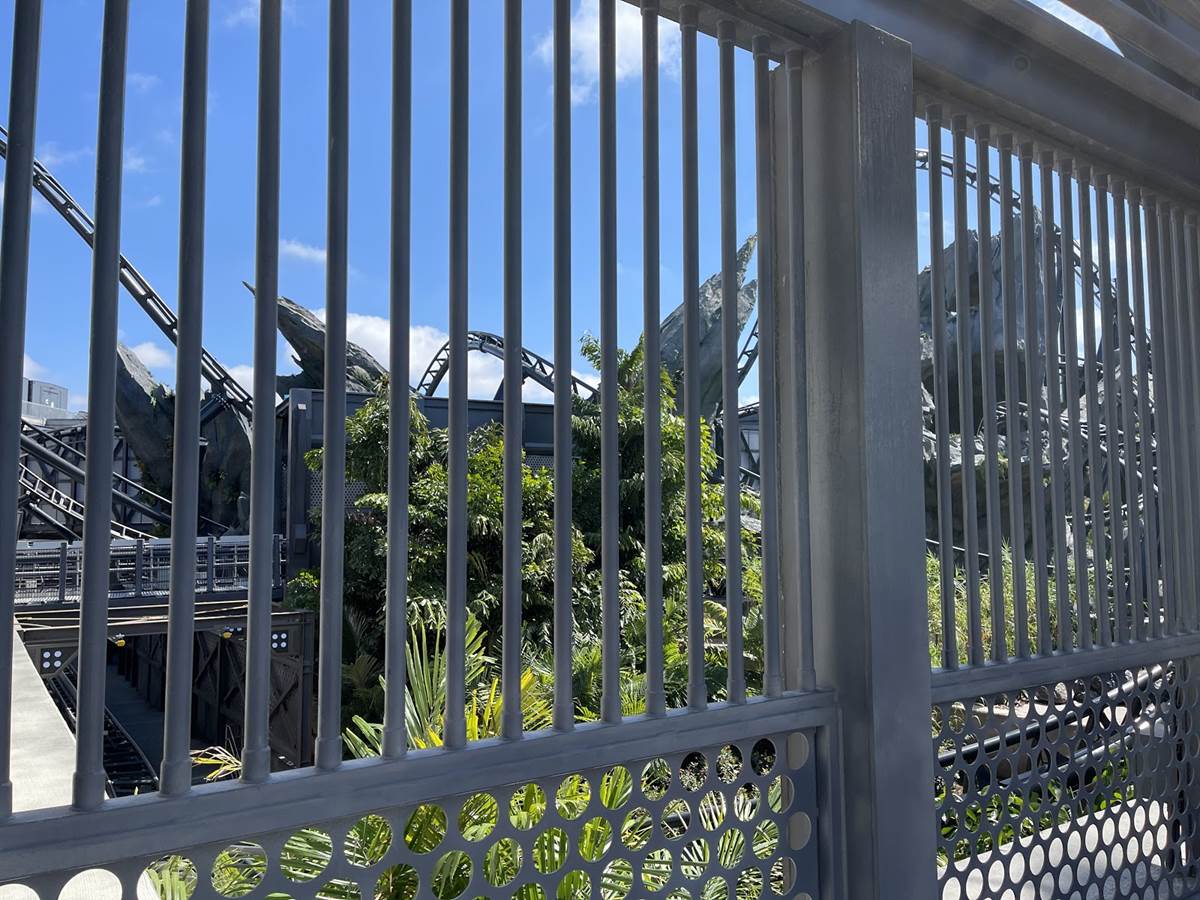 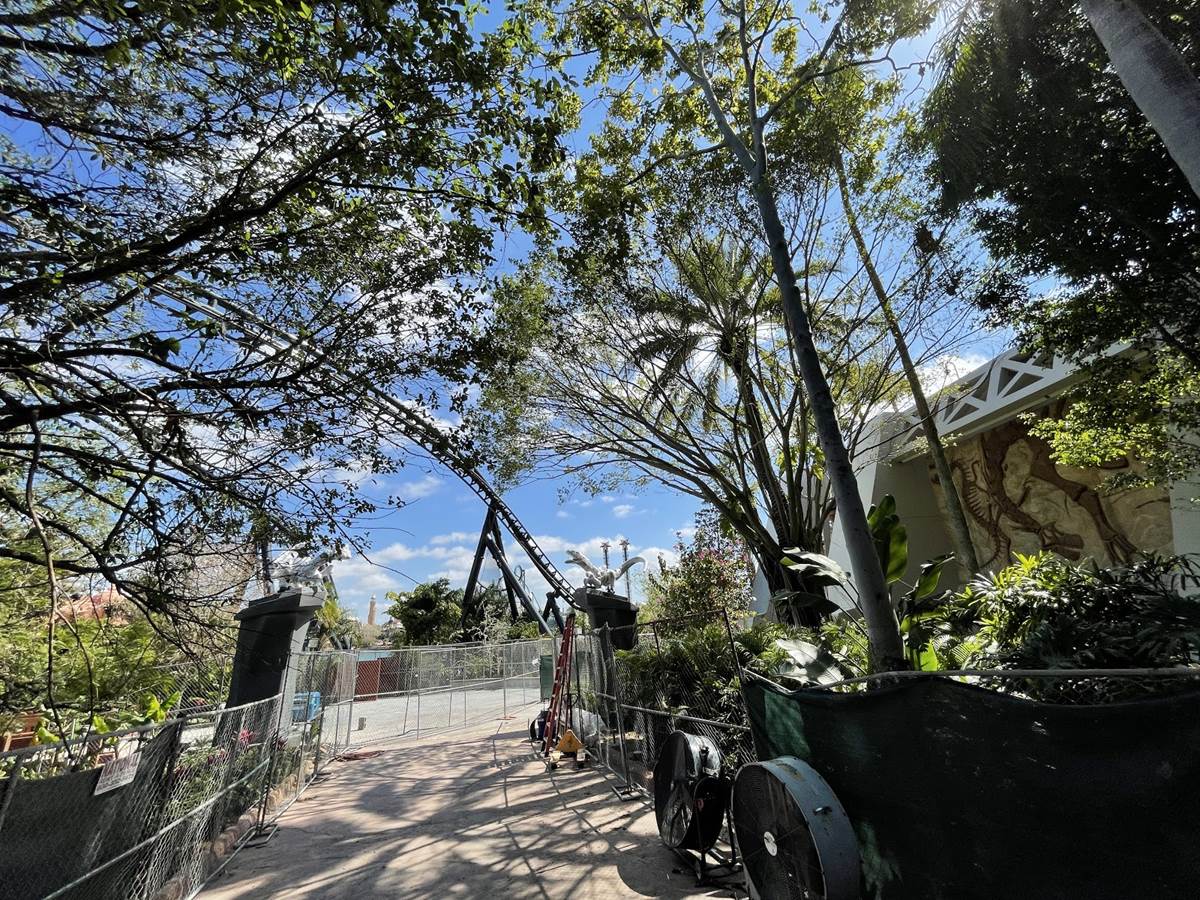 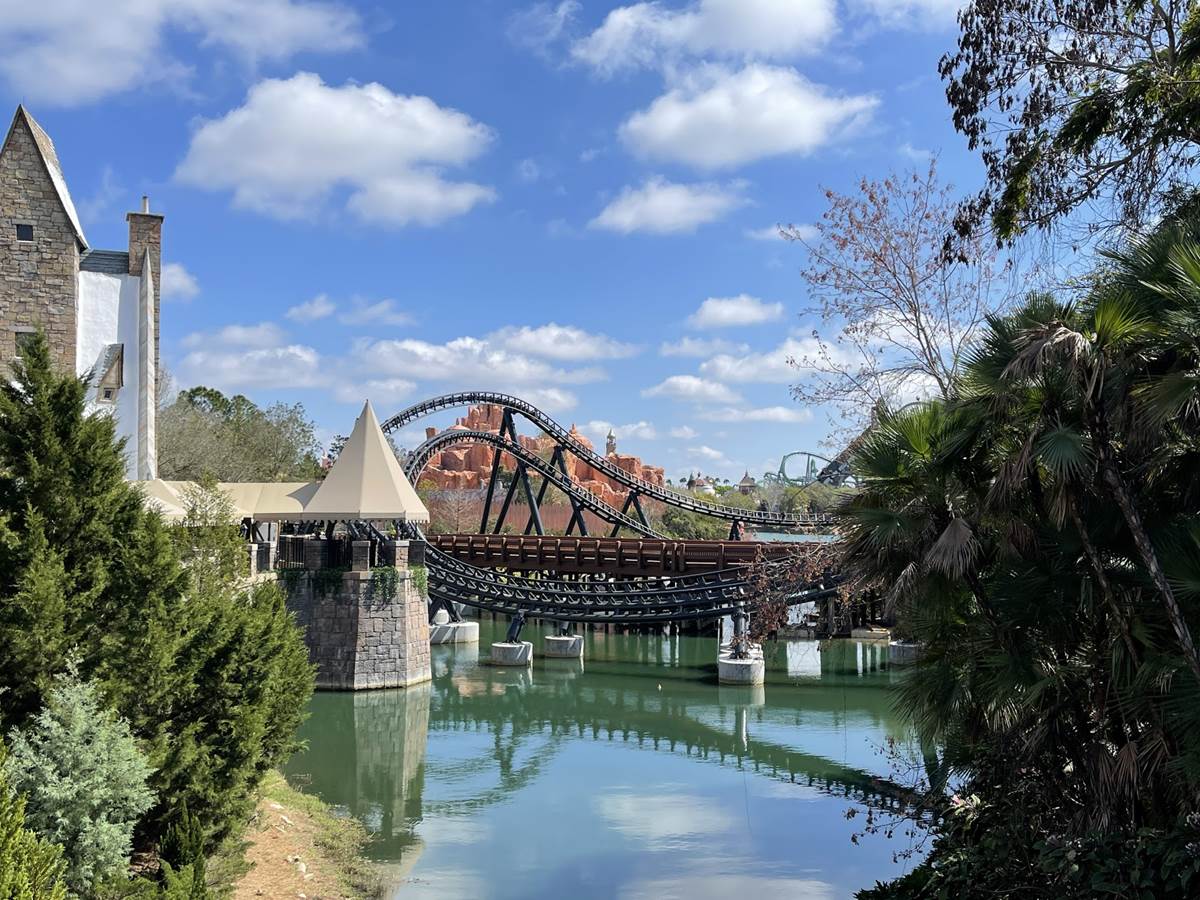