Tonight is the 78th Annual Golden Globes award ceremony, honoring the greatest performances of the year and more in both Movies and Television as selected by the Hollywood Foreign Press Association. This year’s awards are being broadcast live on NBC, and will be hosted by Soul’s Tina Fey and Inside Out’s Amy Poehler. Follow us here on this page on LaughingPlace.com for all the winners from the various arms of the Walt Disney Company! 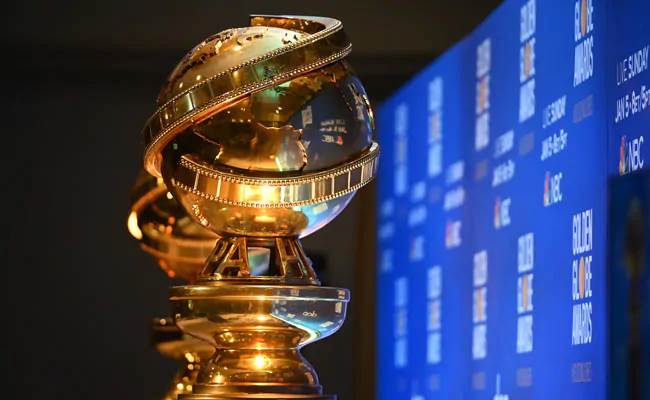 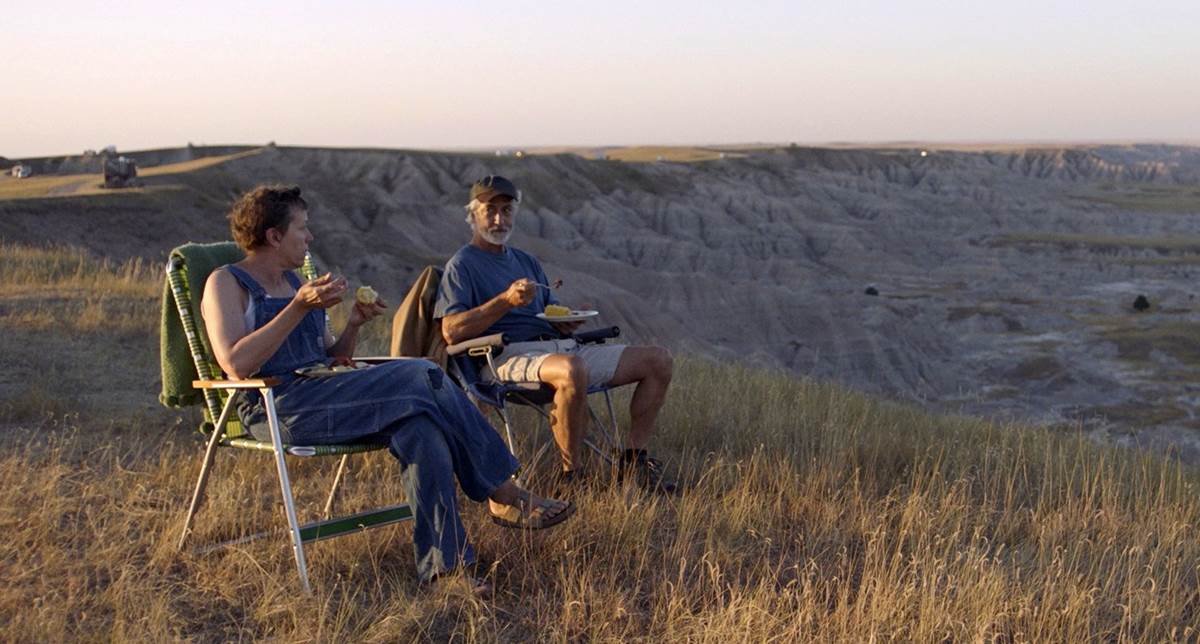 Following the economic collapse of a company town in rural Nevada, Fern (Frances McDormand) packs her van and sets off on the road exploring a life outside of conventional society as a modern-day nomad. The third feature film from director Chloé Zhao, Nomadland features real nomads Linda May, Swankie and Bob Wells as Fern’s mentors and comrades in her exploration through the vast landscape of the American West. 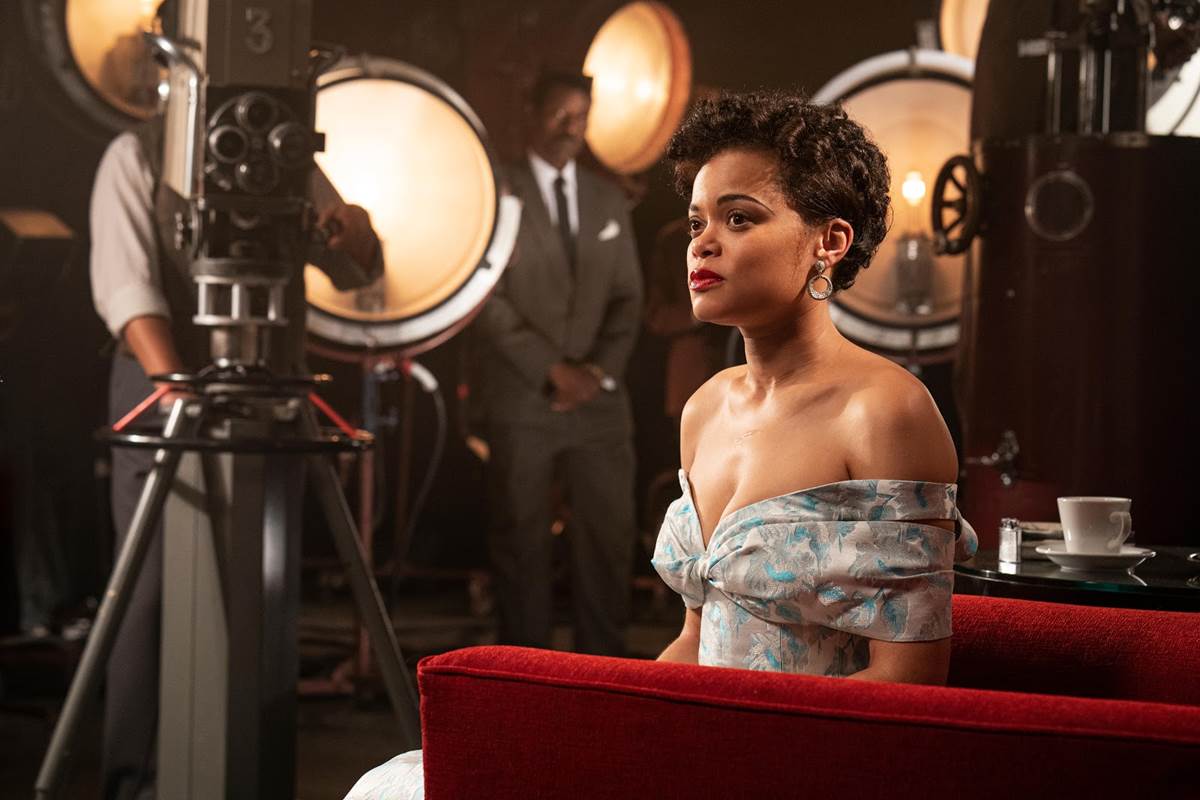 Andra Day, already an established singer and songwriter, gives the world a critically-acclaimed performance of iconic singer Billie Holiday, with one critic saying “You simply cannot say enough about what Day achieves in this role, particularly being a first-time actor. She gets beneath the skin of Holiday, giving a raw and honest portrait of an artist under duress but determined in her belief that she can use that art and talent to make the world a more just place.” 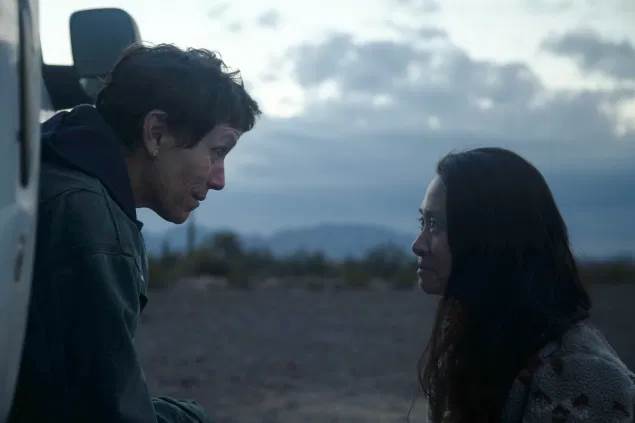 Chloe Zhao, who previously directed the movies Songs My Brothers Taught Me (2015), and The Ryder (2017), Nomadland (2020) got her her first two nominations, based on the 2017 non-fiction book by Jessica Bruder Nomadland: Surviving America in the Twenty-First Century

What is it that makes you…YOU? Soul introduces Joe Gardner – a middle-school band teacher who has a passion for jazz. One small misstep takes him from the streets of New York City to The Great Before – a fantastical place where new souls get their personalities, quirks and interests before they go to Earth. According to director Pete Docter, the idea for this unique world was 23 years in the making. “It started with my son—he’s 23 now—but the instant he was born, he already had a personality,” says Docter. “Where did that come from? I thought your personality developed through your interaction with the world. And yet, it was pretty clear that we’re all born with a very unique, specific sense of who we are.”

Congratulations to all the winners tonight! The Golden Globes are usually just a sign of what we can expect this awards season, and we’re looking forward to the next big event!