Indira Varma has joined the cast of Obi-Wan Kenobi, the upcoming Disney+ series that follows up with the character following the events of Star Wars: Revenge of the Sith. 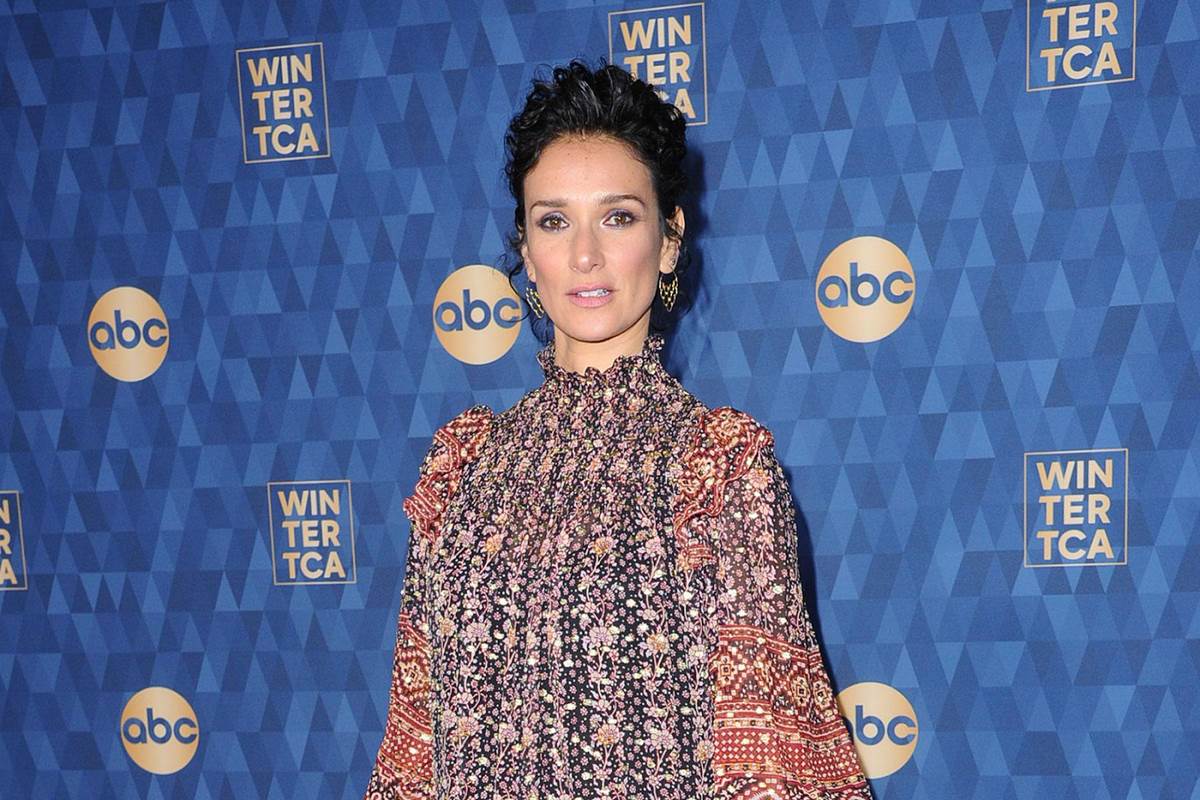