After Chris Harrison stepped aside as host of the hit ABC series The Bachelor last month, the executive producers of the series have issued a statement regarding the situation. 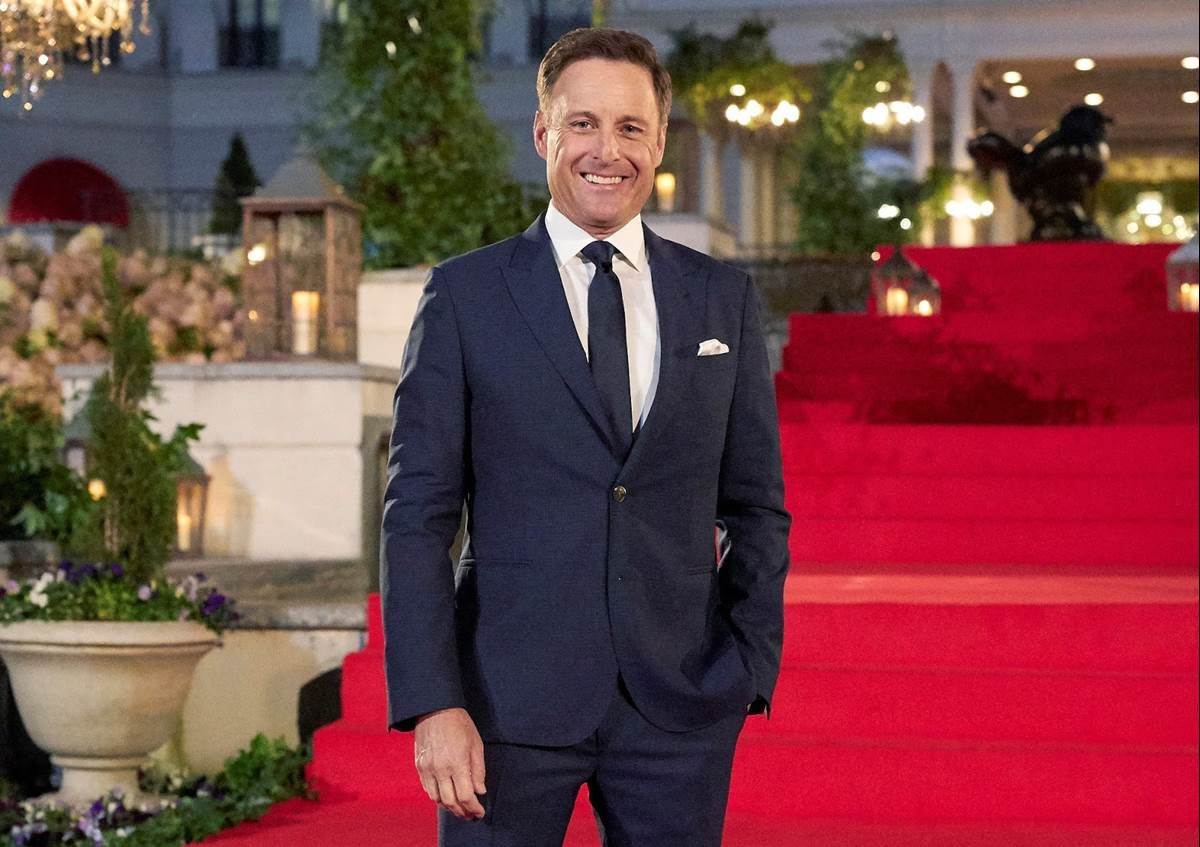 More on Chris Harrison and The Bachelor:

You can catch The Bachelor: After the Final Rose on ABC on Monday, March 15.