From The Infinity Gauntlet to The Infinity War, the emergence of the Infinity Stones has resulted in some of Marvel’s most memorable epics. Now, these legendary artifacts have returned, and the next chapter in their storied history is on the horizon! Who will wield its unbelievable cosmic power this time? Find out this June in INFINITE DESTINIES, the highly-anticipated Marvel event that will be told over the course of eight thrilling annuals and conclude in INFINITY SCORE, a game-changing upcoming arc in BLACK CAT! 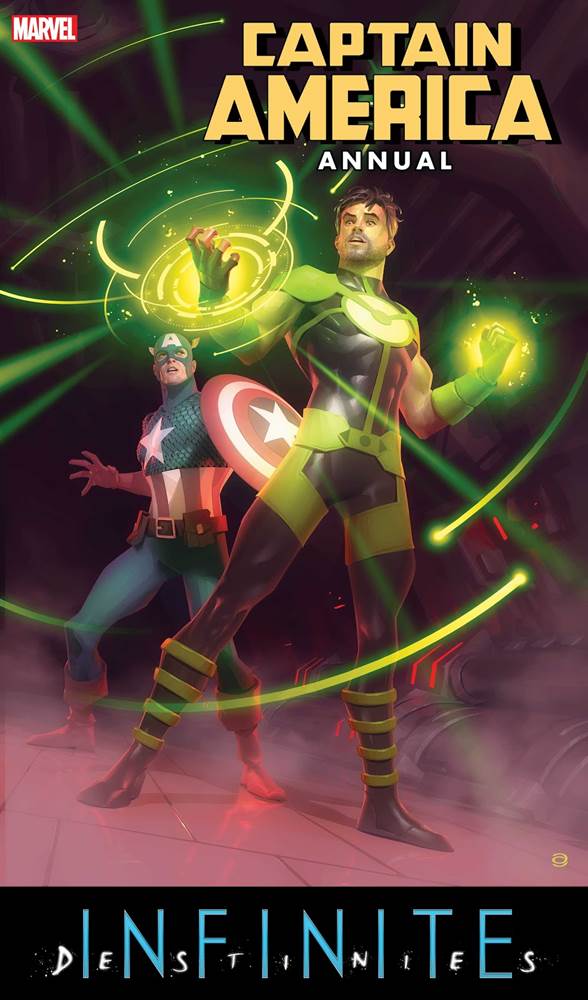