ABC’s hit game show revival To Tell the Truth is back with a brand-new episode tonight and we’ve got an exclusive clip to get you hyped. Contestants Nikki Glaser, Lil Rel Howery and Bob Saget are trying to figure out who is the real Shoe Drop Drag Queen. Check it out!

“All goes swimmingly with this tricky contestant panel featuring the shoe drop drag queen, an underwater pizza delivery guy, an ex-CIA spy, a rhythmic gymnast and a professional ‘whale hunter.’”

To Tell the Truth airs Tuesdays on ABC at 8/7c. New episodes are available on demand and on Hulu the following day. 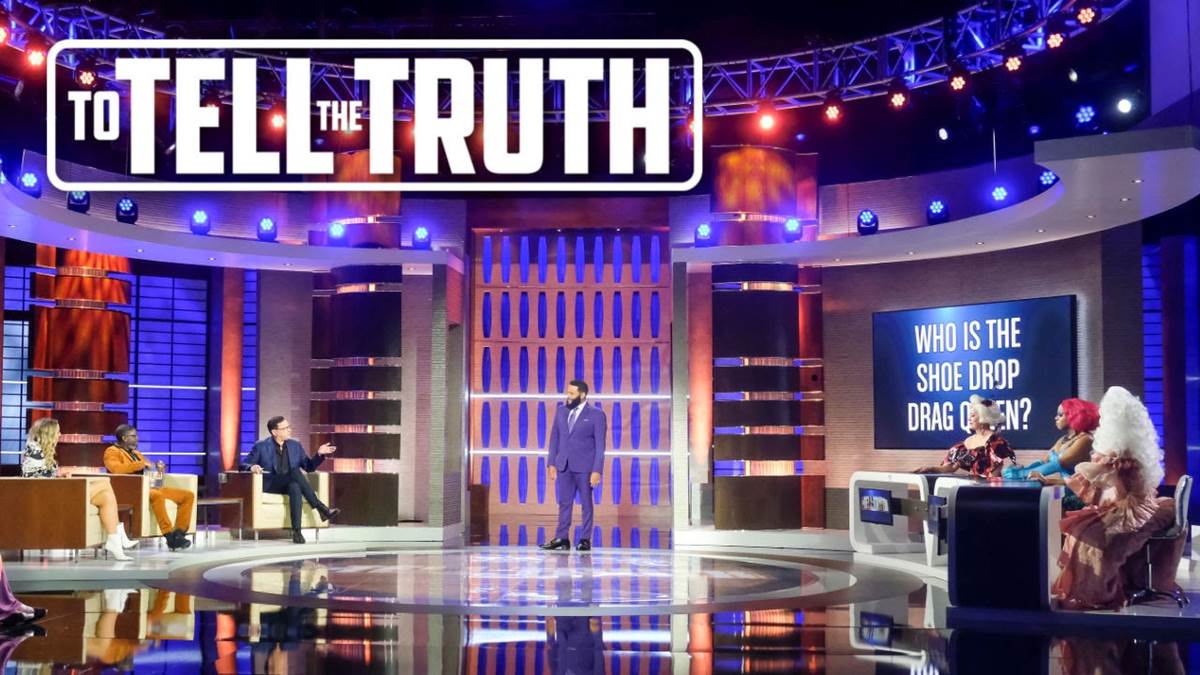