Fans will have a chance to experience one of the most iconic fights in boxing history when ESPN on ABC debuts “Muhammad Ali vs. Joe Frazier 50th Anniversary Special” this Sunday, March 7, at 2 PM ET. The two-hour program will also air on ESPN, ESPN2, and ESPNEWS between Sunday and Monday, March 8. 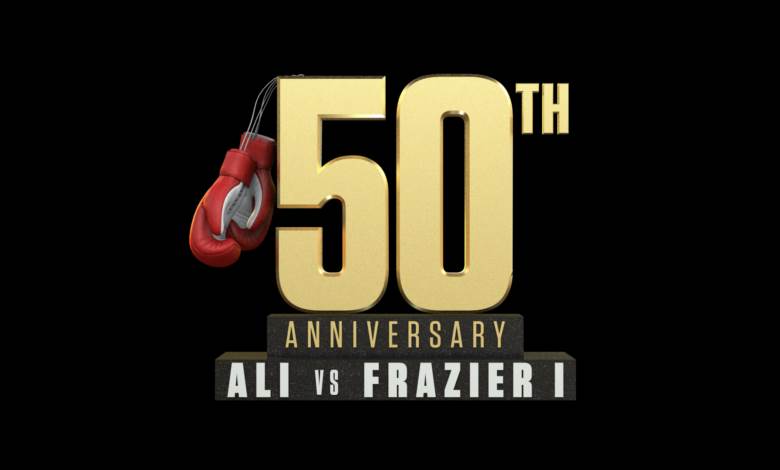