Talk about being in the right place at the right time. For one Twitter user, she was in that exact situation when she looked out her window and saw some of the fountains of EPCOT’s upcoming show, Harmonious, being tested. 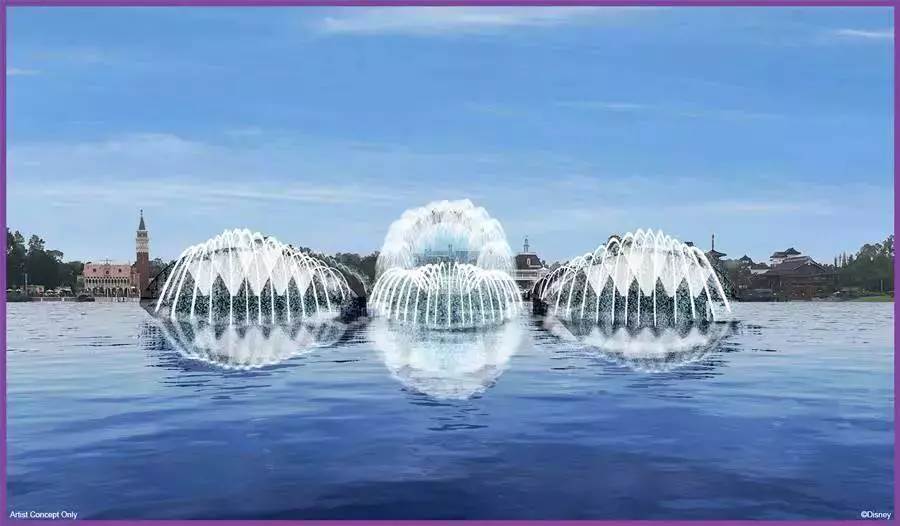 The spray has changed direction. pic.twitter.com/sh5OP40Ixu

And some photos of the Harmonious barge fountain testing. #EPCOT pic.twitter.com/XSX1CaRKvB