It has been reported that FX has ordered a pilot for Kindred, based on the novel by Octavia E. Butler. 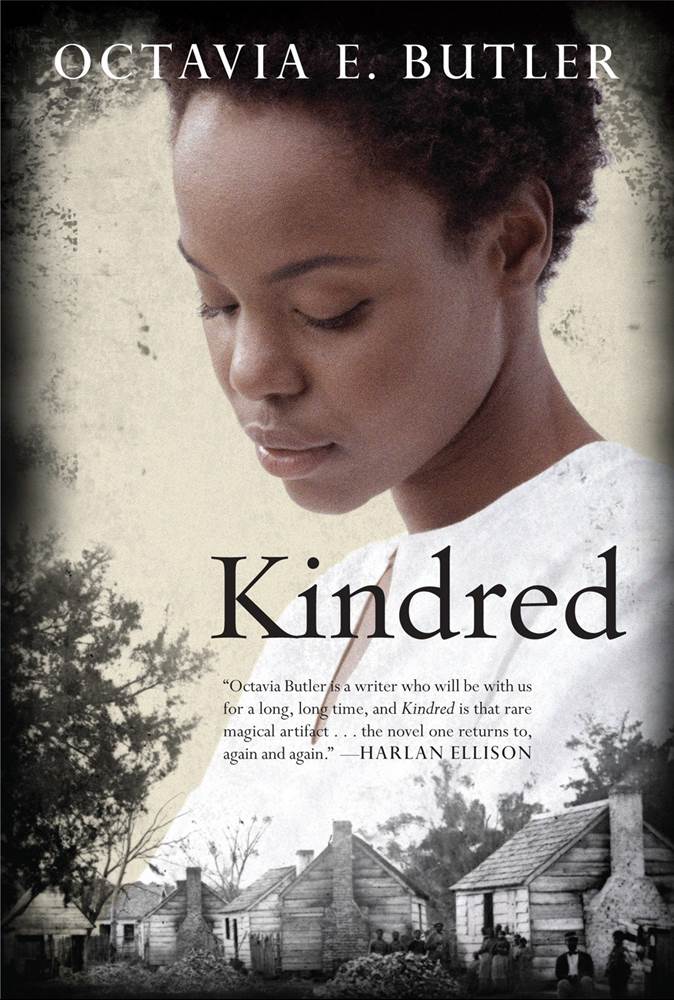