With just a few weeks until its debut, Marvel has revealed even more variant covers for the upcoming Women of Marvel #1. 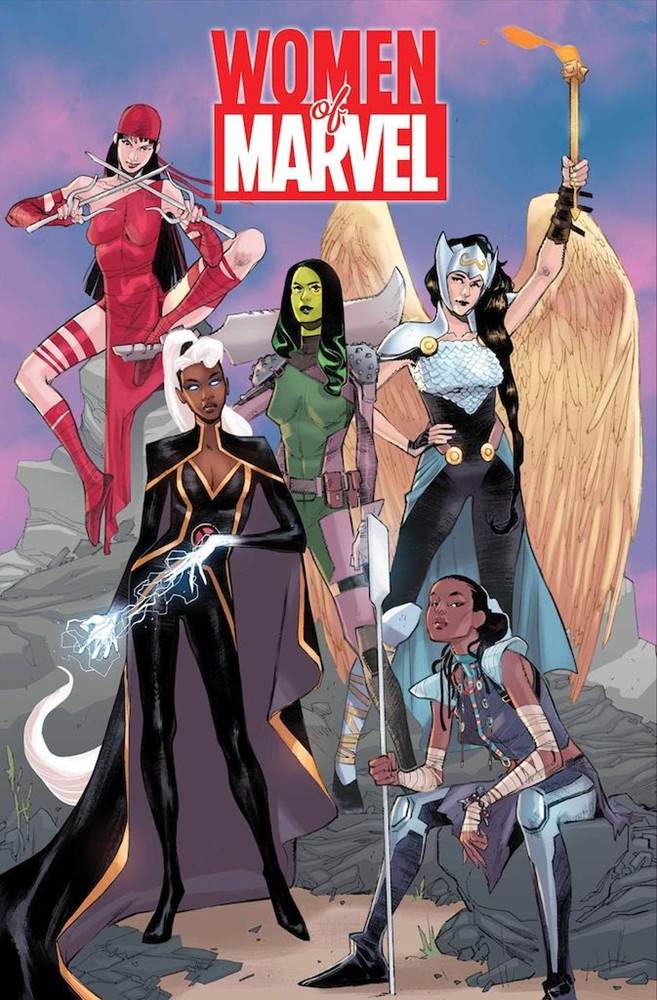 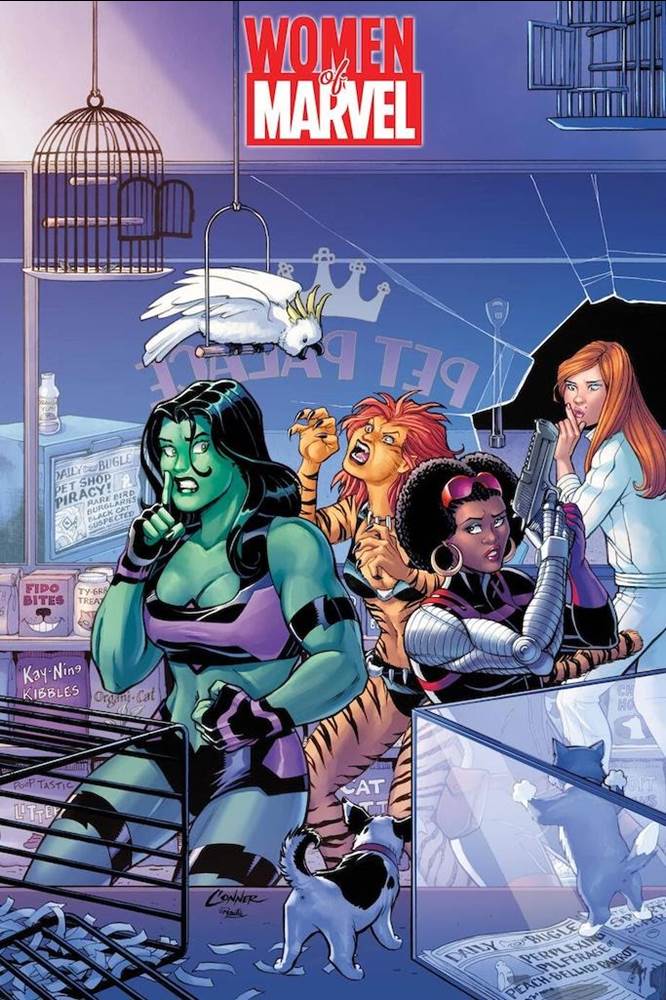 Variant Cover by Amanda Conner with colors by Rachelle Rosenberg 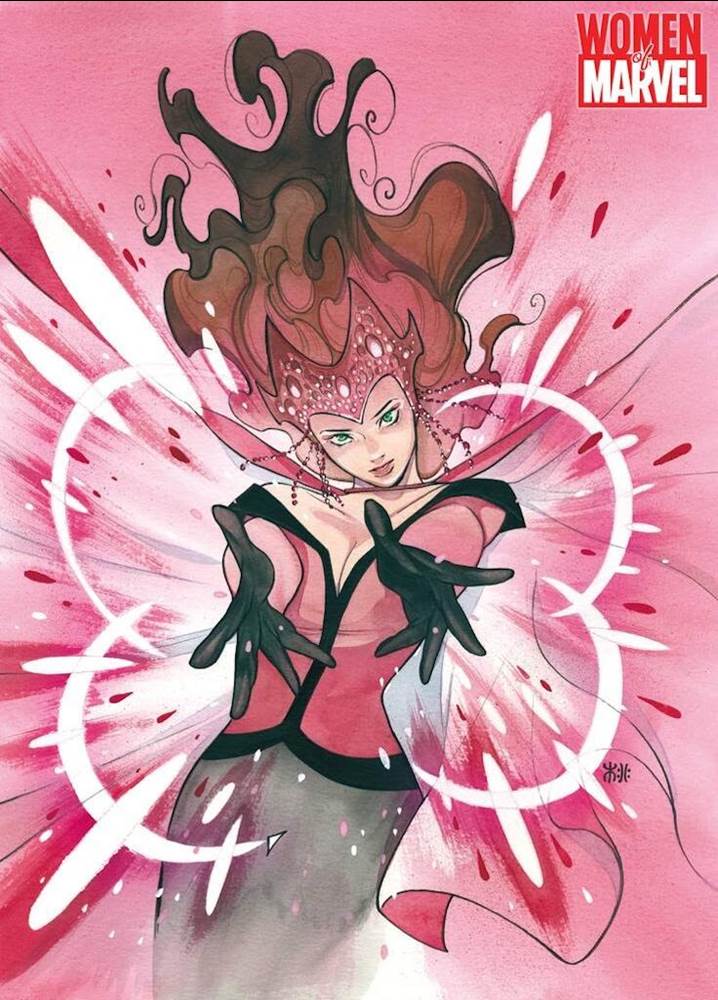 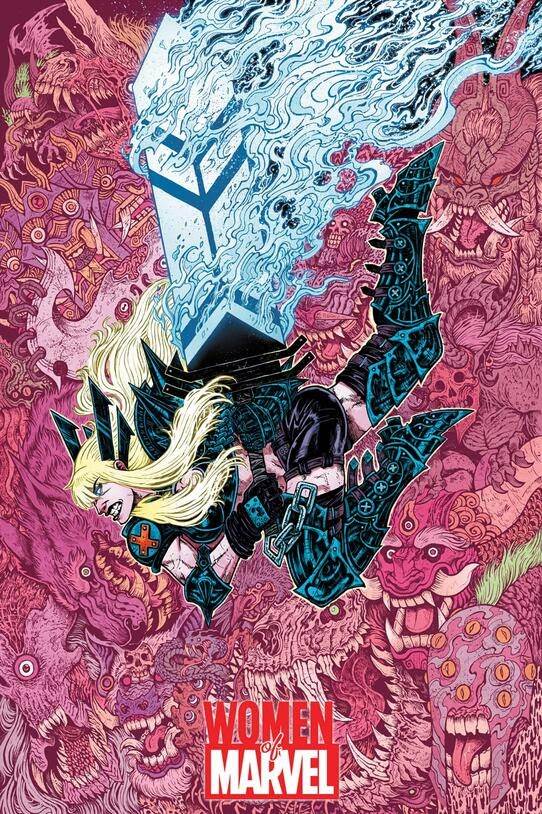 Variant Cover by Maria Wolf with colors by Mike Spicer