Exclusive Clip: Watch Brad Garrett, Cheryl Hines and Big Boy Try to Guess Who is the Real Human Nest Builder on “To Tell the Truth,” Premiering March 9th on ABC

ABC’s hit game show revival To Tell the Truth is back with a brand-new episode tonight and we’ve got an exclusive clip to get you hyped. Contestants Brad Garrett, Cheryl Hines and Big Boy are trying to figure out who is the real “Human Nest Builder.” Check it out!

“Roll out the red carpet for this week’s panel of heroes featuring a Hollywood animal groomer, a human nest builder, a celebrity wedding photographer, a scooter world champion and a person who paid $16,000 for a dinner with a celebrity.”

To Tell the Truth airs Tuesdays on ABC at 8/7c. New episodes are available on demand and on Hulu the following day. 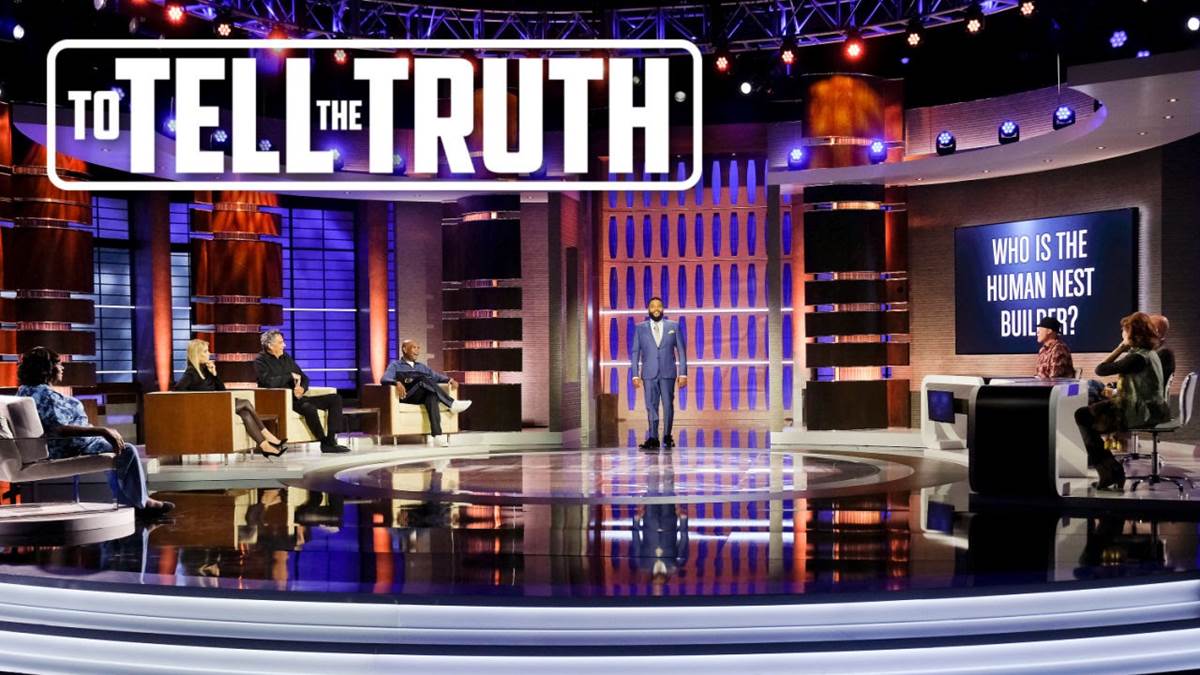