ESPN’s The Undefeated has published the first in a four-part story about the family of musician Anderson .Paak. 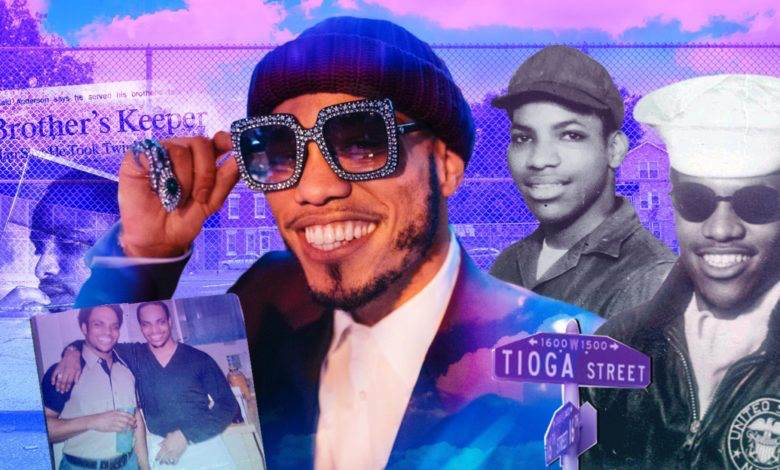 The four chapters of The Undefeated’s Anderson .Paak story: