Live with Kelly and Ryan has announced their special guests for the week of March 15th. Among those joining for a virtual or on location appearance are actors and lifestyle experts who will help to celebrate “National Crafting Month.” 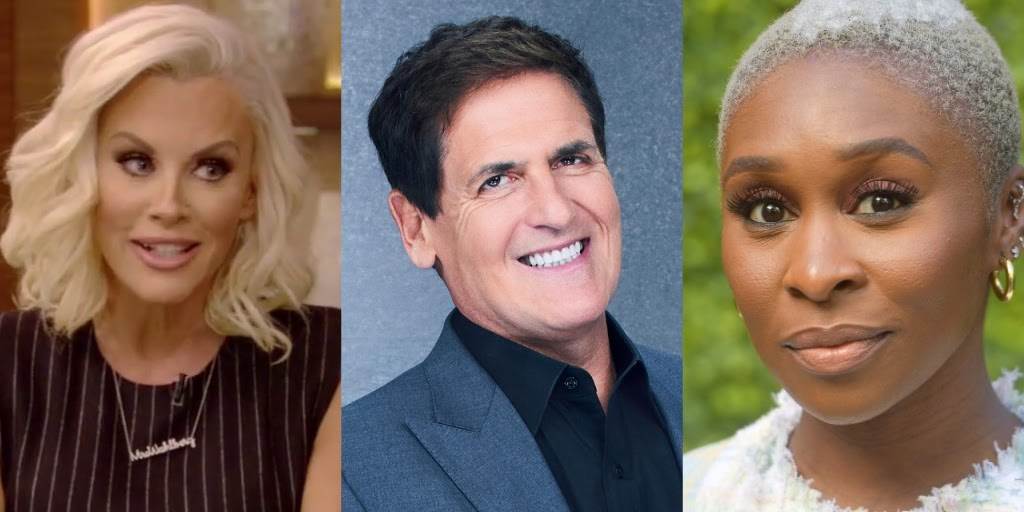 Live with Kelly and Ryan Guests for the Week of March 15-19: