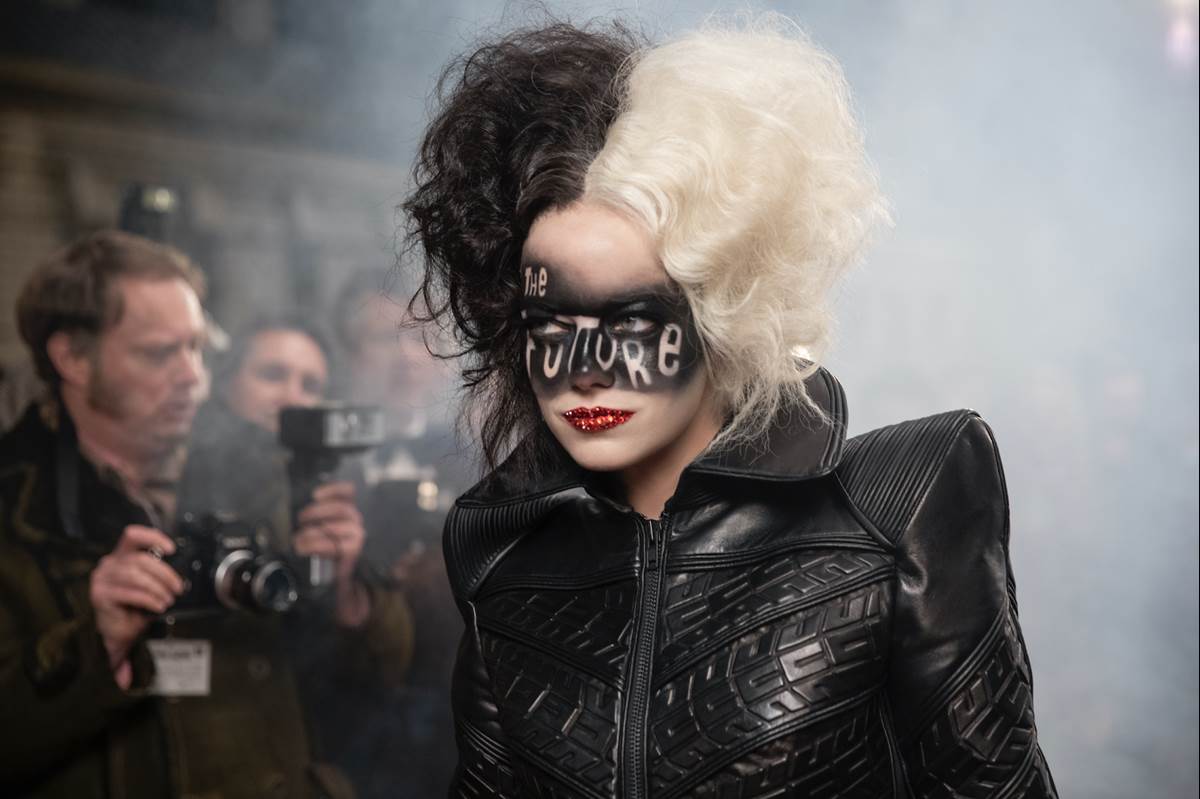 The first trailer released back in February can be watched below: