The Avengers. Earth’s Mightiest Heroes. These larger-than-life characters seem to have it all together and can be looked up to as icons and role models for everyone they fight so hard to protect. That’s who they are on the surface at least, but one character’s problems run so deep they boil right over the top.

“Black Knight: The Curse of the Ebony Blade #1” is a surprisingly hilarious look at the dark story of a hero dealing burden. Turns out the very weapon that has made him such a hero is also tearing him apart. On top of that, the other Avengers… don’t really like him very much. Dane Whitman wield the incredible power of the ebony blade. It’s enough power to make him a hero formidable enough that the Avengers look to him for help. However, what makes that weapon so powerful is Whitman’s own hatred, anger and self doubt. It’s a curse he has to manage.

At least he gets to put that power to good use when the Avengers call him in to help with a bizarre foe that doesn’t seem to want to stay down. Only problem is, Dane isn’t exactly very popular with his fellow heroes. Turns out being a, angry/sad knight riding a “badly” cloned horse isn’t so conducive to making friends.

And to make matters worse, a new villain appears on the scene with the ability to completely overwhelm the Avengers by making them realize their own biggest fears. Luckily for Dane, he is constantly living in his own nightmare, but that won’t stop this villain from trying to claim the Ebony Blade. This issue is absolutely loaded with action. If you’re a fan of Marvel and superheroes in general for the wild fights against grotesque baddies, you’ll love this issue. Right from the beginning, you’ll get all the sword-swinging, hammer-throwing, bad guy-beating action you can possibly want.

That part wasn’t so shocking. What was very unexpected was just how funny this issue is. Seeing Dane play the role of the outcast or the odd man out wa very humorous in such a serious setting. The banter between him and Thor is particularly enjoyable but you really know things are bad for Dane when even Captain America can’t defend him anymore. 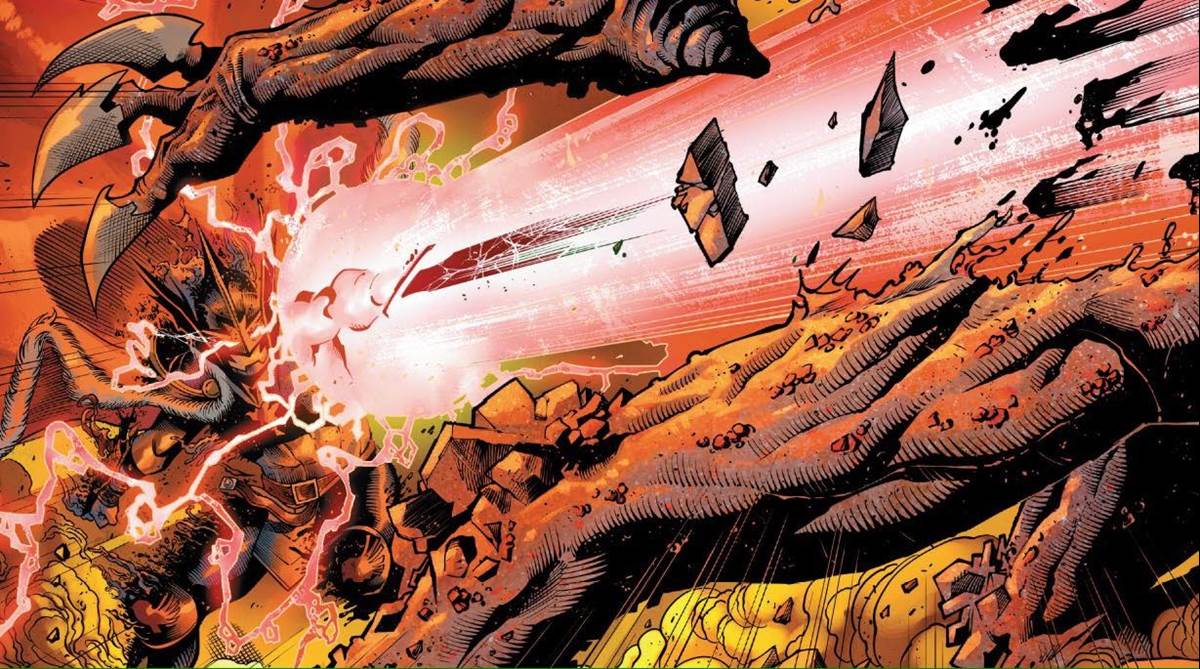 The only downside to this issue is not in any way the fault of those creating the actual issue. It would likely have benefitted from a different release date. With the major crossover event “King in Black” still in full swing and the Black Knight playing a role in that event, it would have been nice to see that story wrap up prior to the start of this one. Still, that can be remedied by simply revisiting this issue in a month or so.

One thing this new story will serve as is a way for fans of the Marvel Cinematic Universe to be introduced to this character. With the Black Knight set to make his big screen debut in Marvel’s Eternals, this comic series could be a chance to get to know this character and what he’s all about while also enjoying an exciting new story. 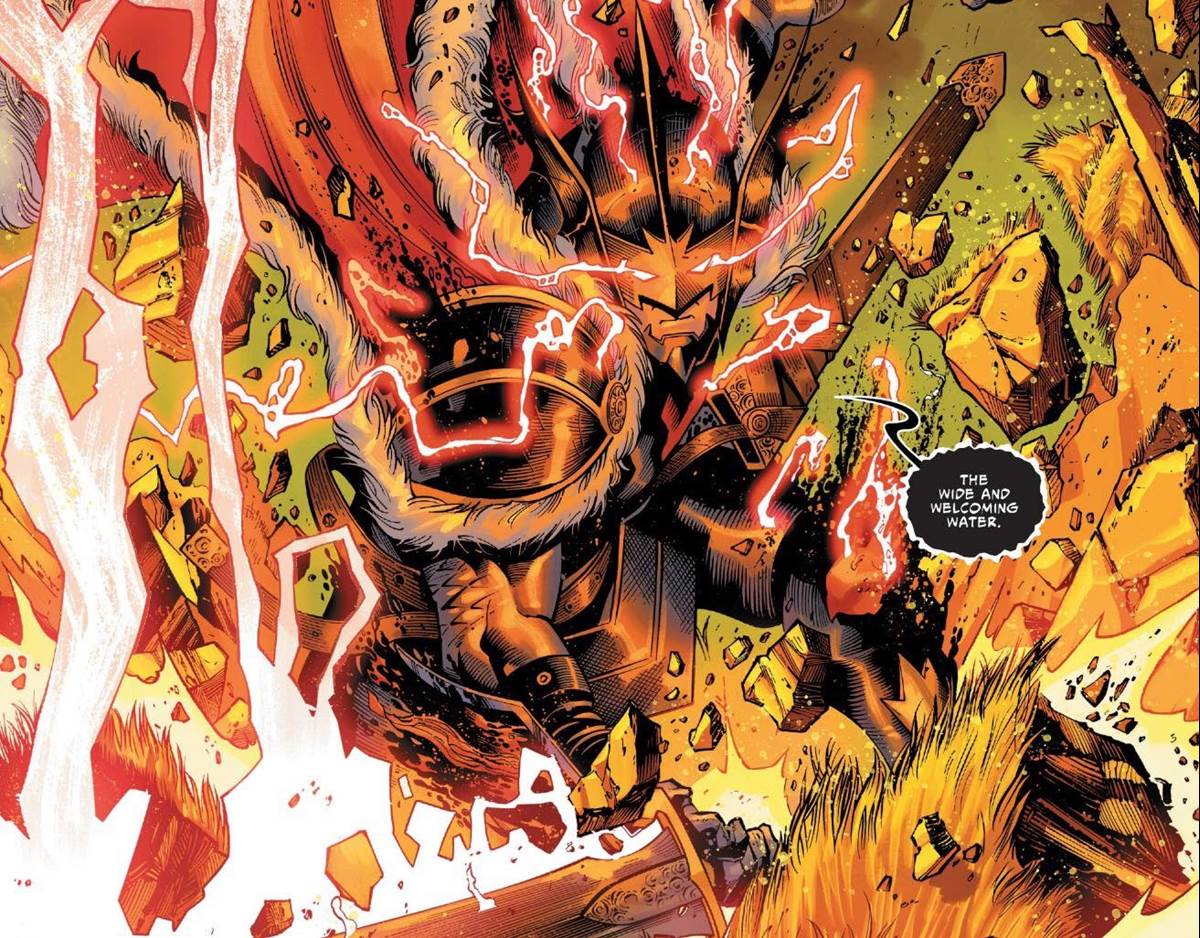 You can check out “Black Knight: Curse of the Ebony Blade #1” now.