Last year, just a few months into the pandemic, Kevin Mayer, then Chairman of Direct-to-Consumer & International at Disney announced he was leaving the company. He had a CEO role lined up with a TikTok, but that didn’t pan out as planned. This week, CNBC interviewed Mayer about his Disney exit and how things are going now. 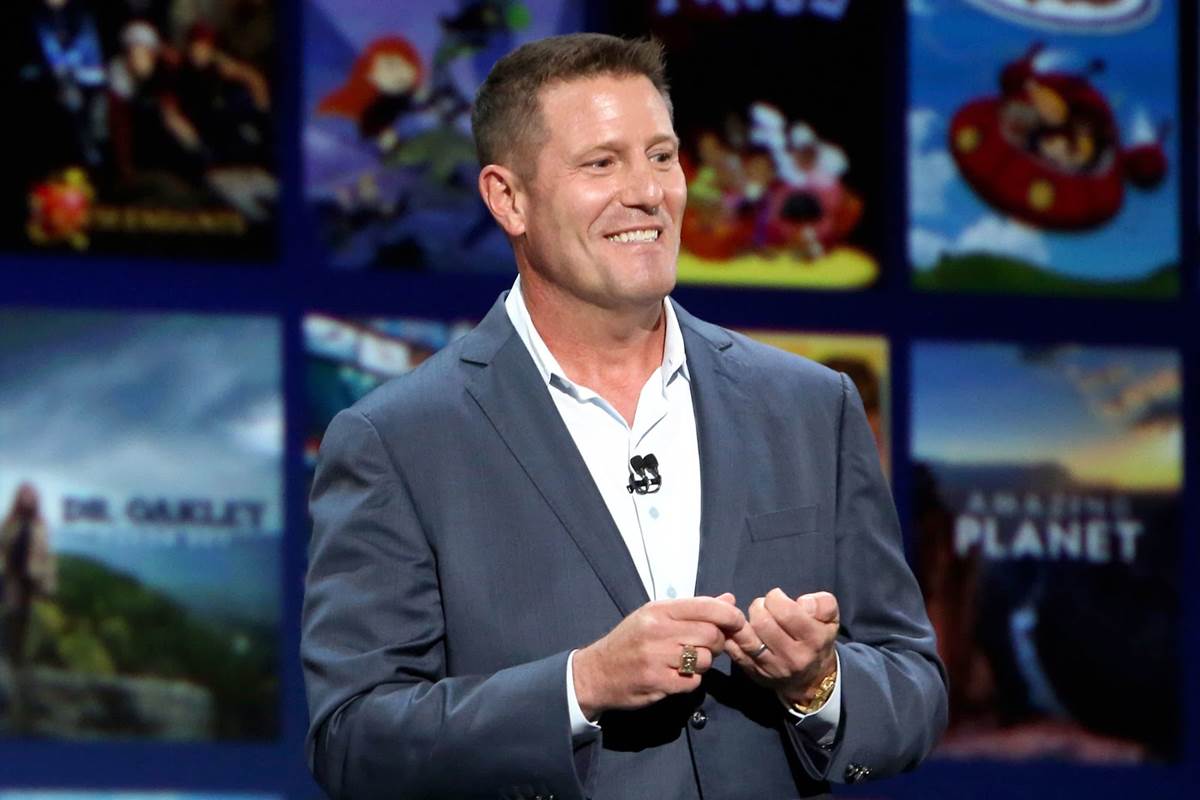