After a long and storied career, Metropolitan Opera Conductor James Levine has passed away at the age of 77. 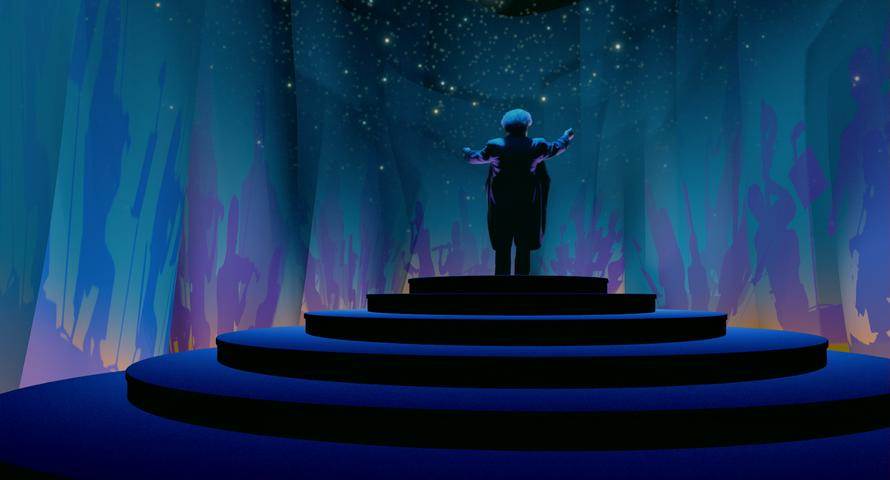