Tags: Disney Plus, Disney TV, Marvel, Recap, The Falcon and The Winter Soldier 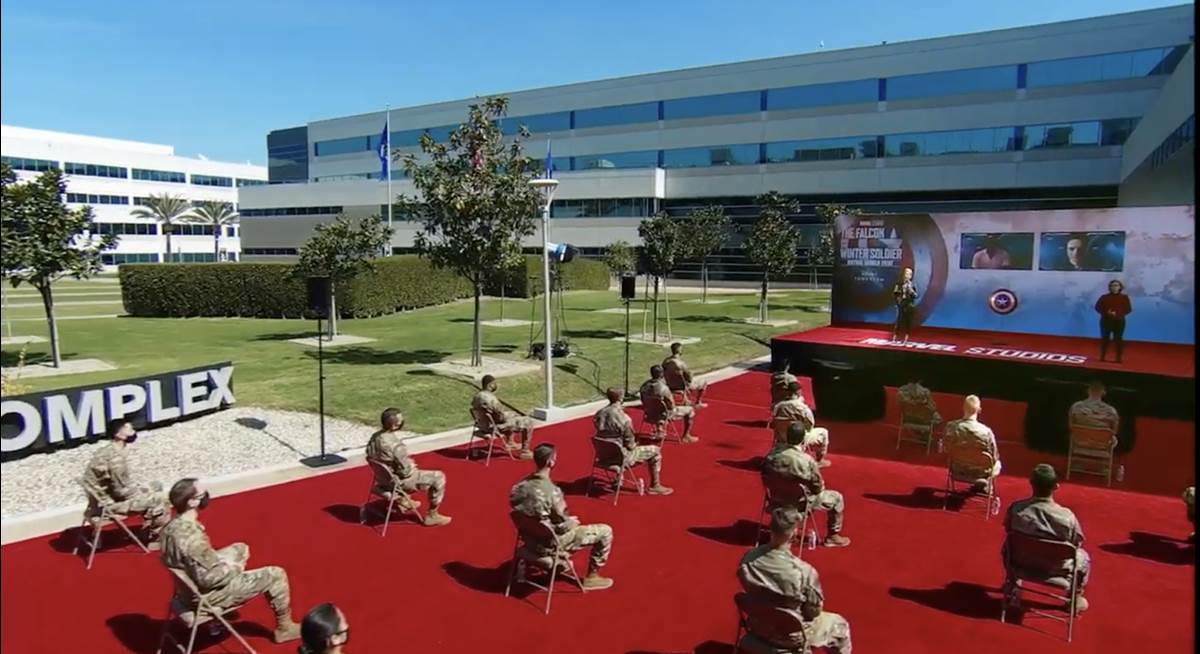 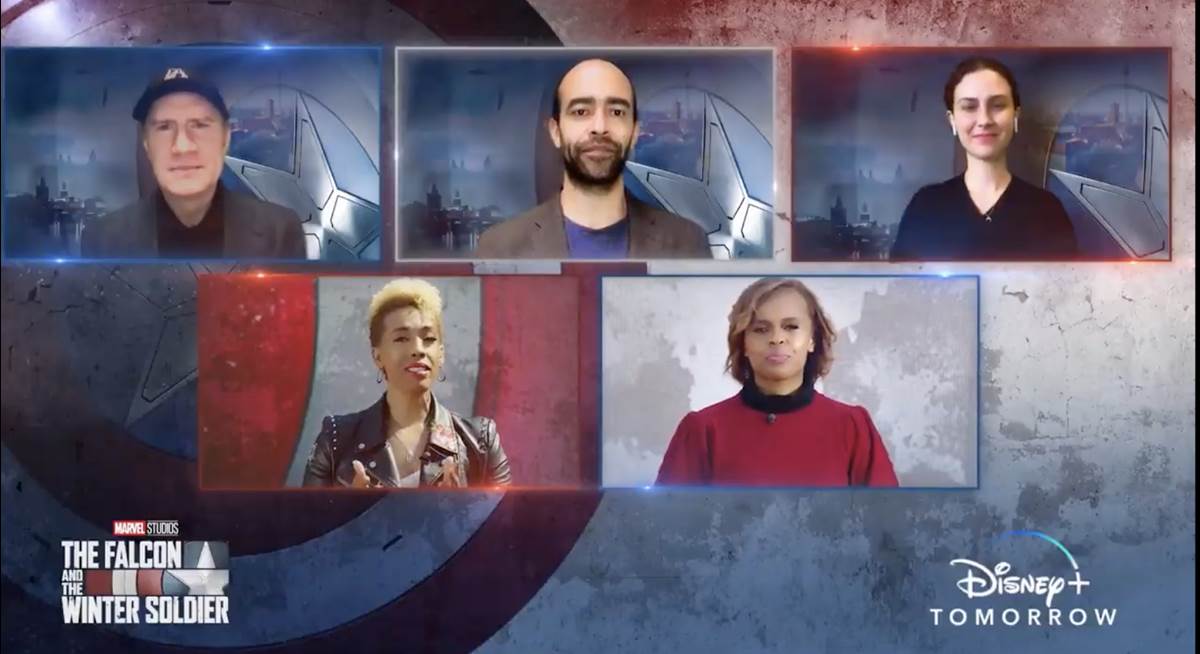 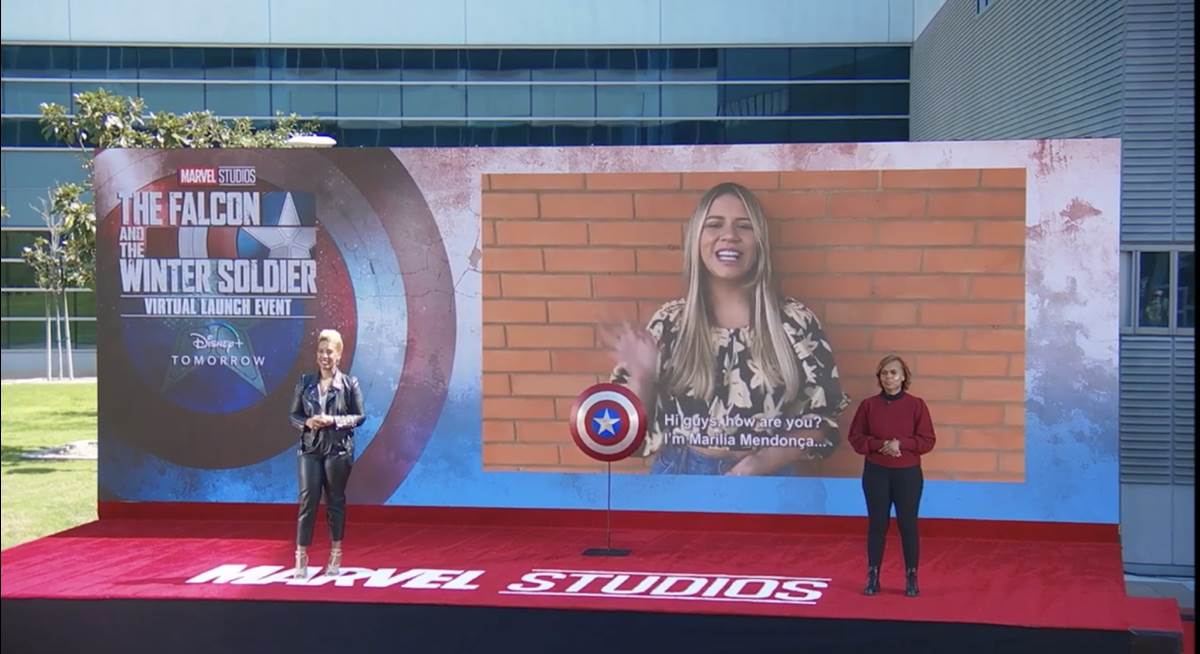 The event ended with some surprise reveals: 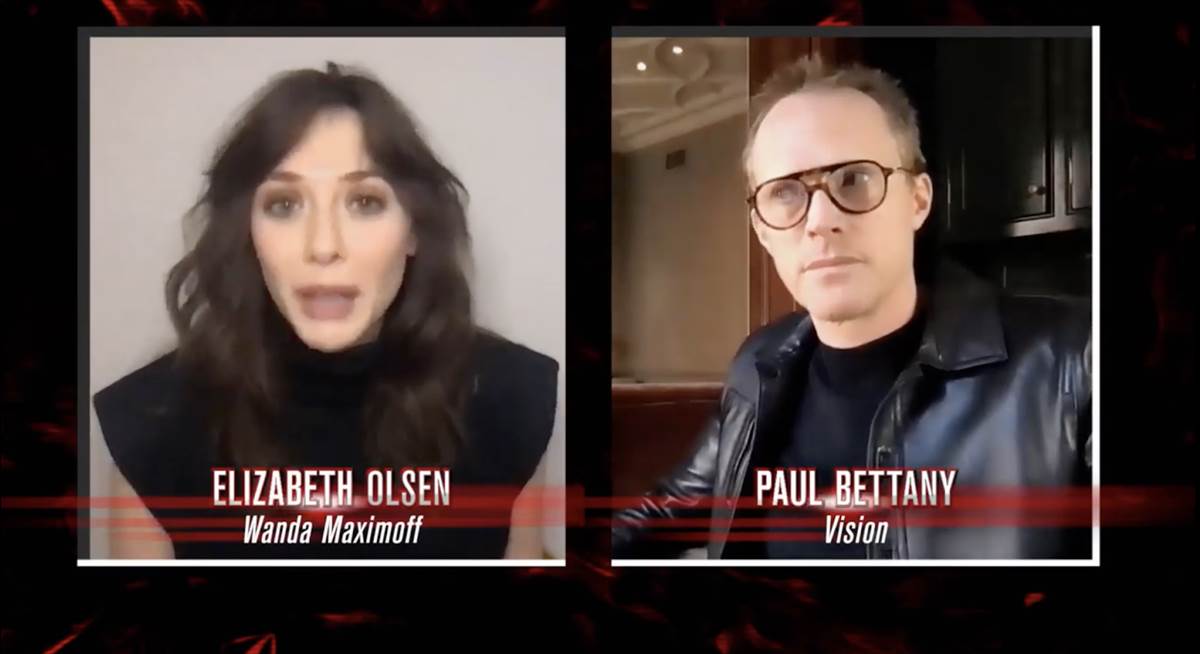 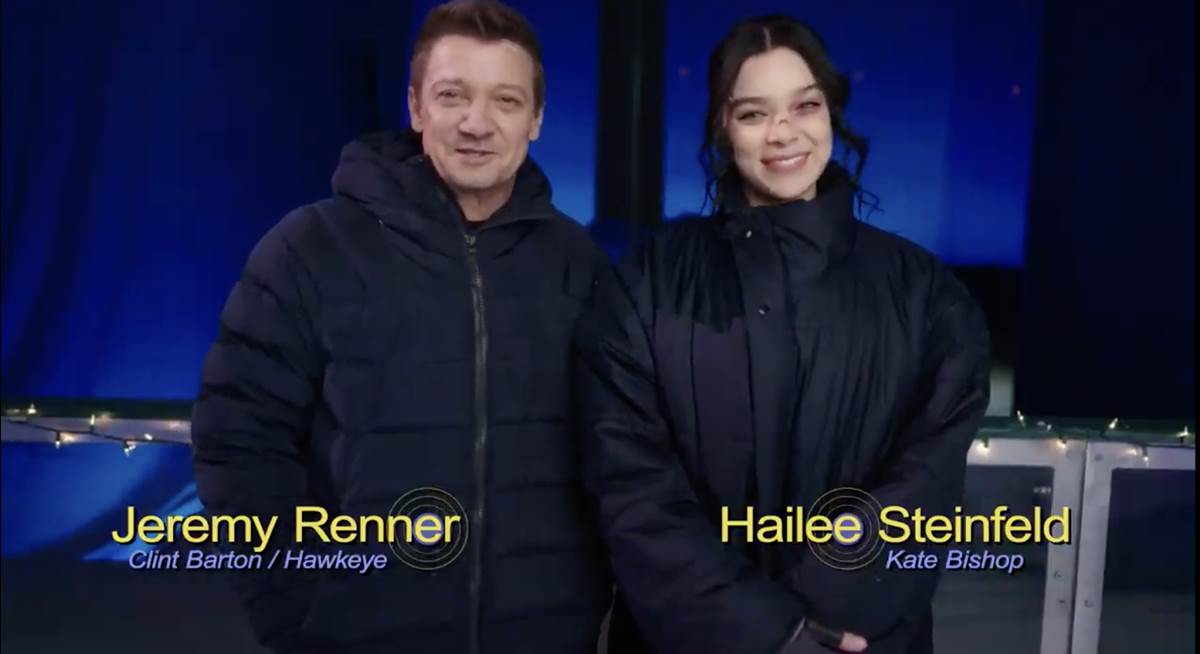 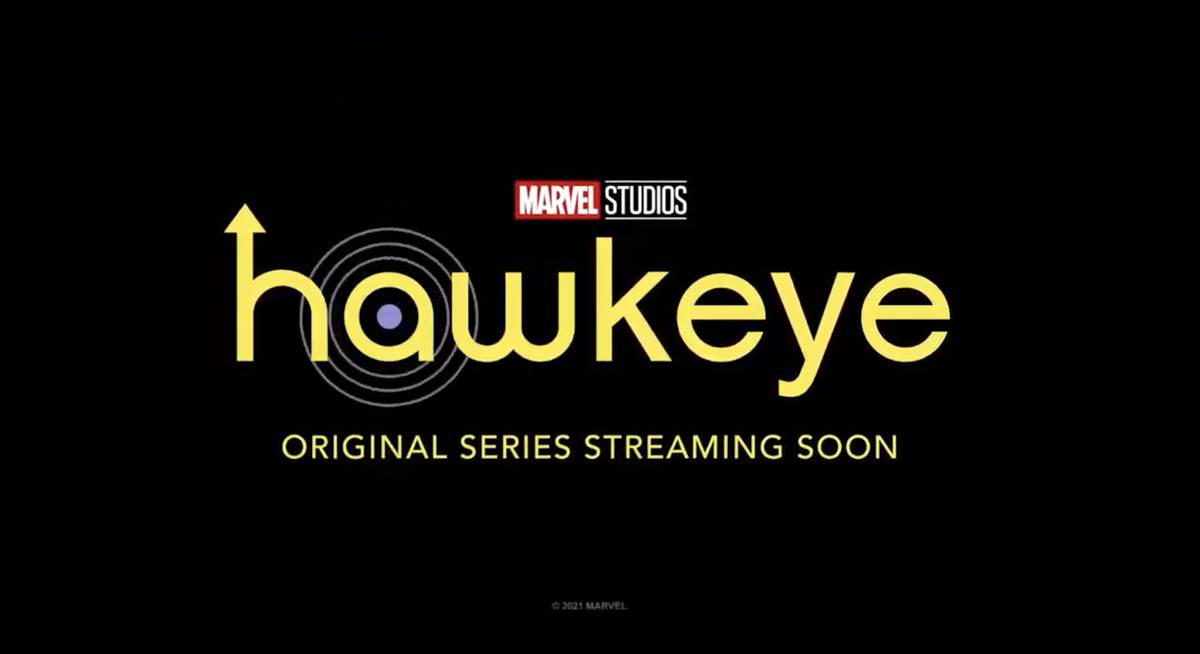 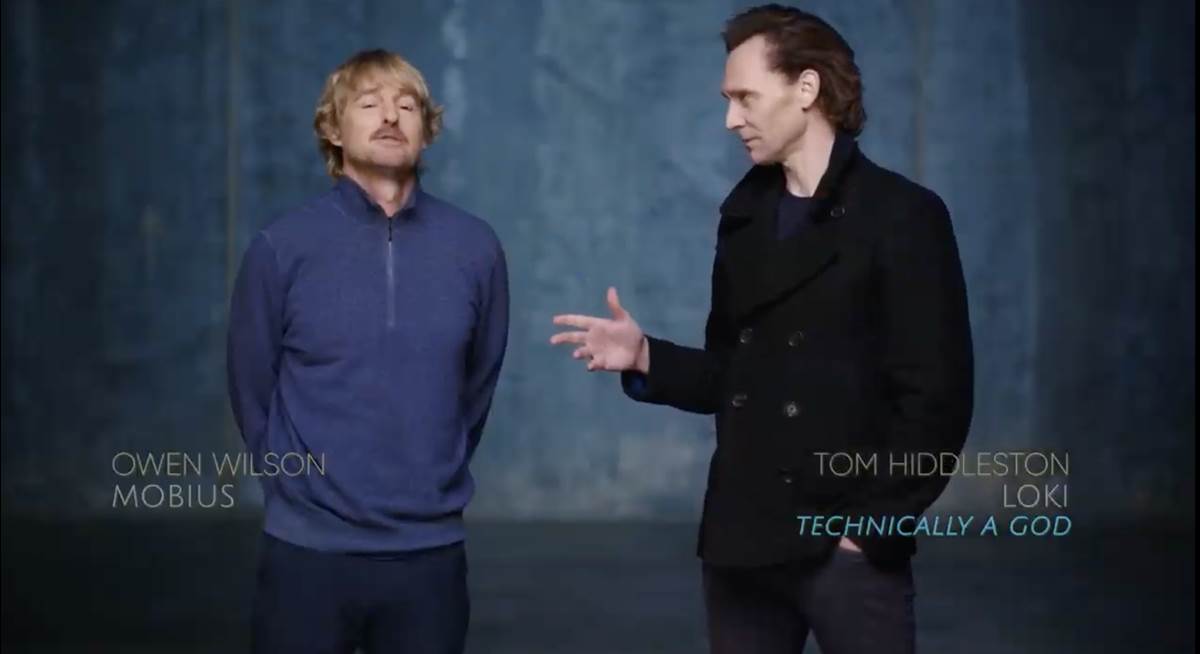 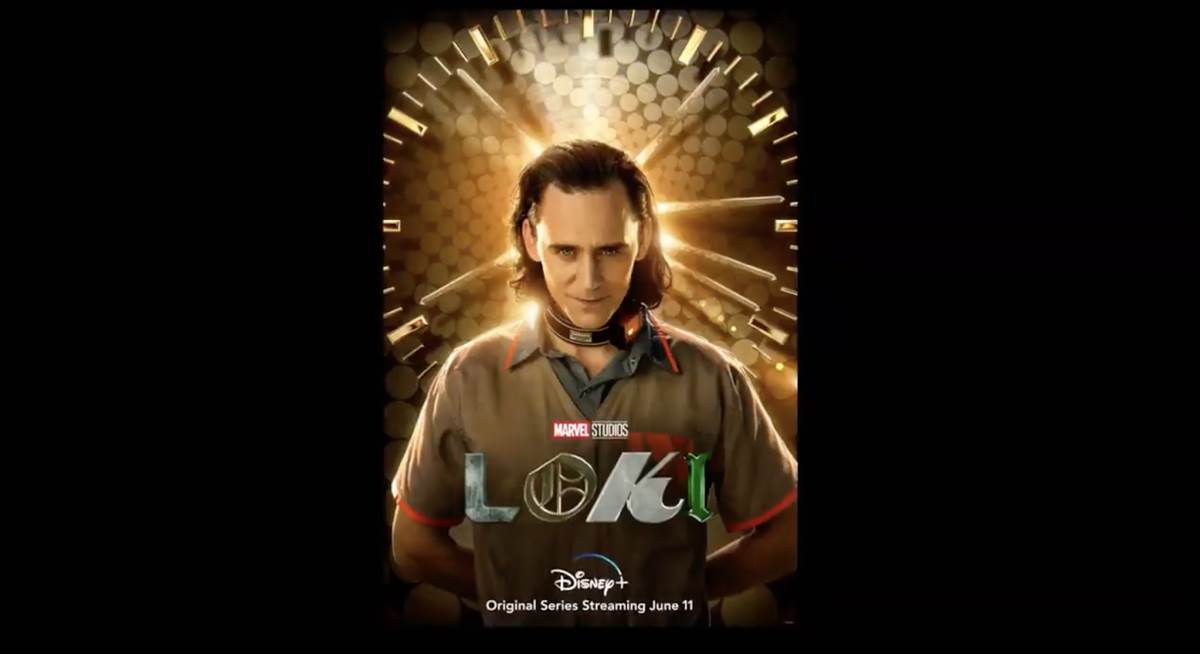