Disney MagicMobile is coming soon to the My Disney Experience app, which will enable Guests visiting the Walt Disney World to use their iPhone or Apple Watch as their park ticket, a convenient option. While the functionality hasn’t yet rolled out to Guests, we got an early look at what the sign-up process will look like. When complete, you’ll have a magical-looking card added to your Apple Wallet. When the update comes to My Disney Experience, the Disney MagicMobile button on the menu screen will switch from “Coming soon” to a page that looks like this, allowing users to set up their pass. 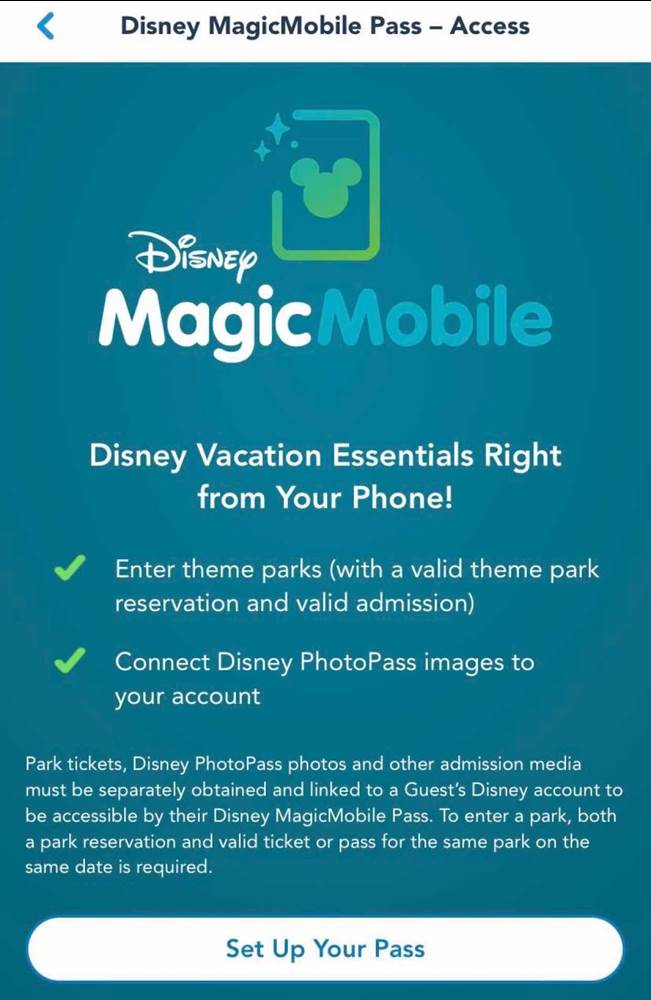 When creating your Disney MagicMobile Pass, you not only select which member of your party it’s for, but also have some flexibility to customize the image on the digital card. 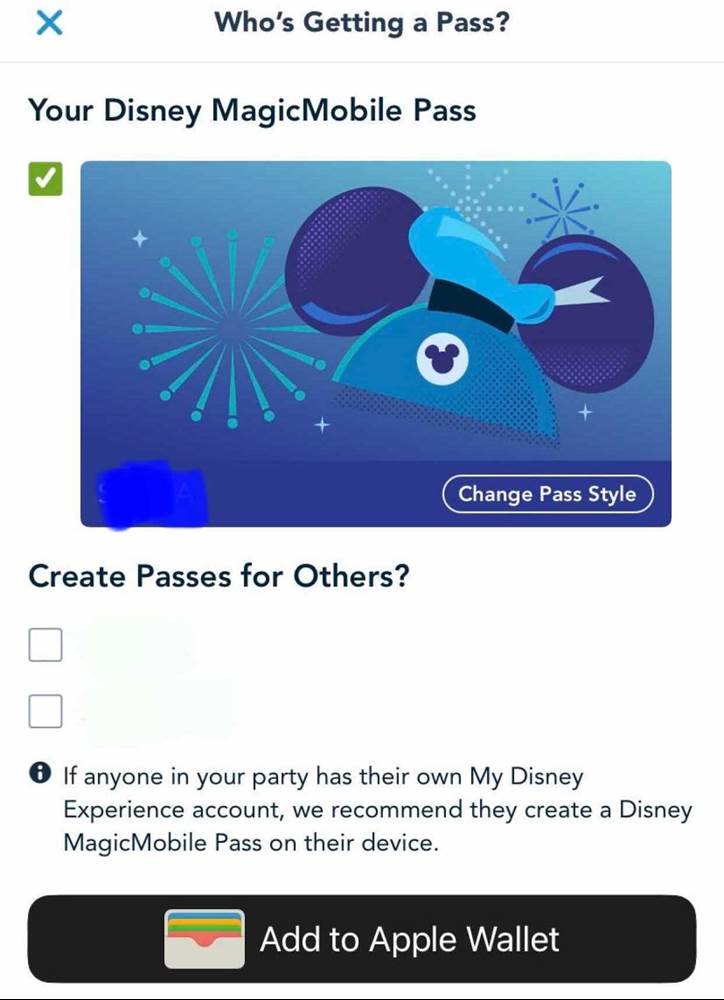 Themed cards are offered in styles based on the four theme parks, favorite snacks, and character-based ear hats. It’s never too early to start thinking about your options. 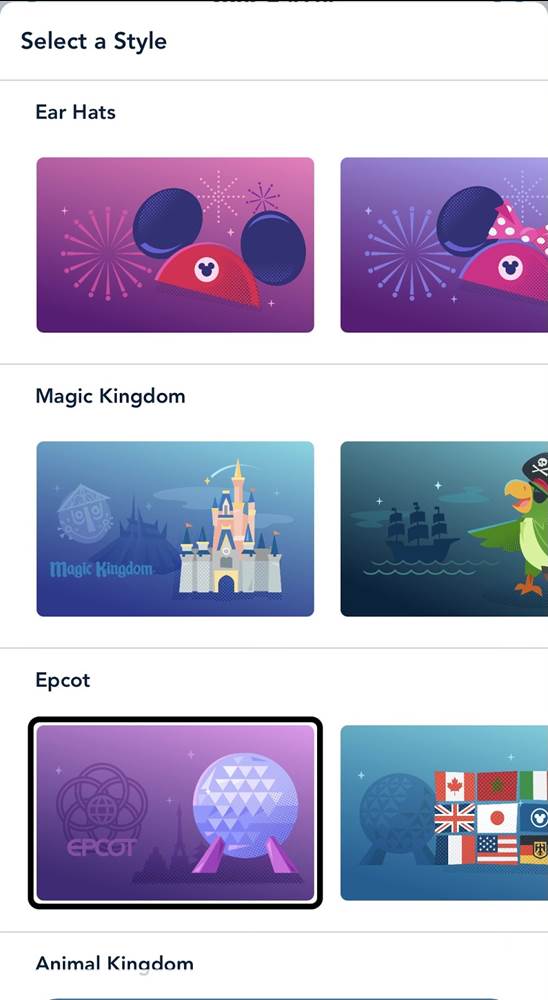 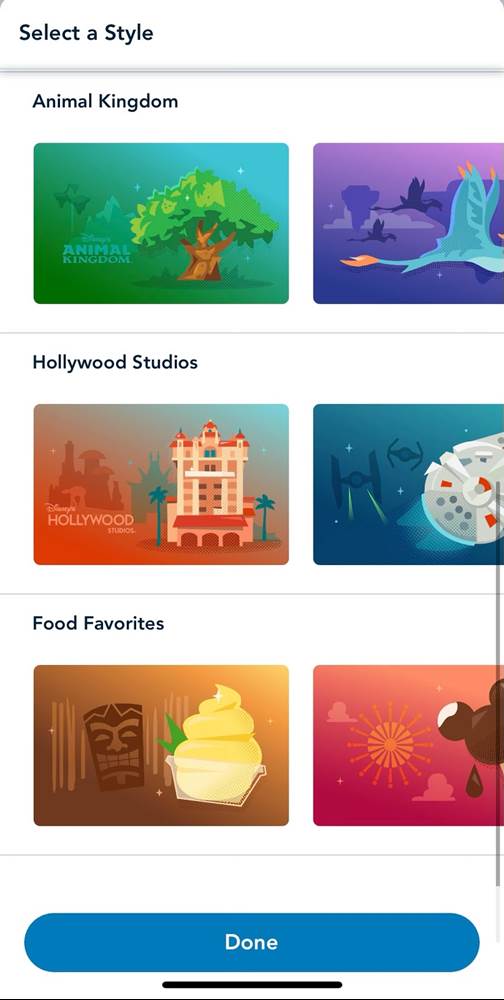 It’s easy to add your Disney MagicMobile Pass to your Apple Wallet, which can then be used on your iPhone and connected Apple Watch. 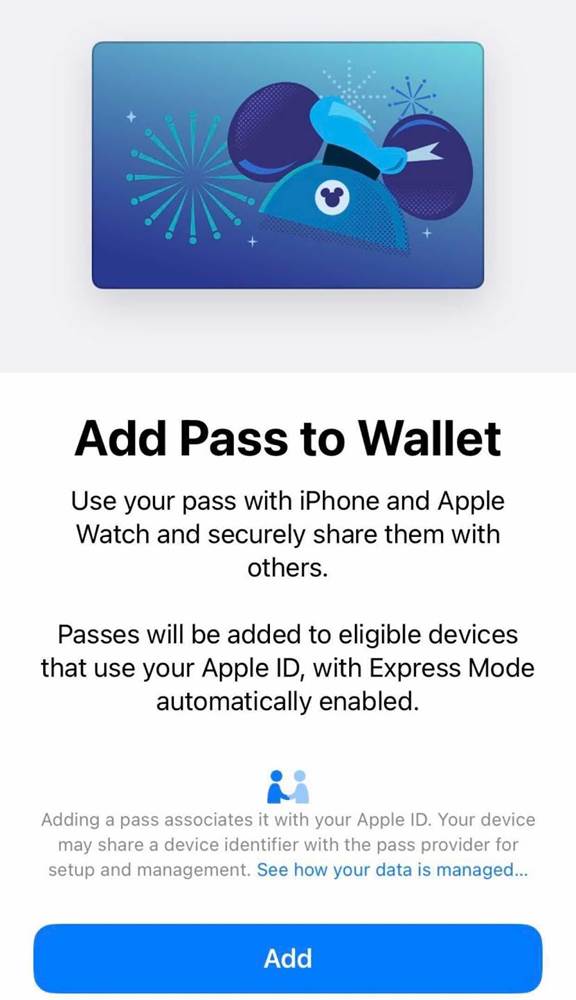 Disney has promised that Disney MagicMobile will be available in the future on other devices. While they have not yet announced a date for the update to come to iOS devices, the fact that it has rolled out to a small population means it’s getting closer to being widely available.