Searchlight Pictures shared a haunting first trailer for their upcoming horror film The Night House, ahead of its scheduled July release.

About The Night House: 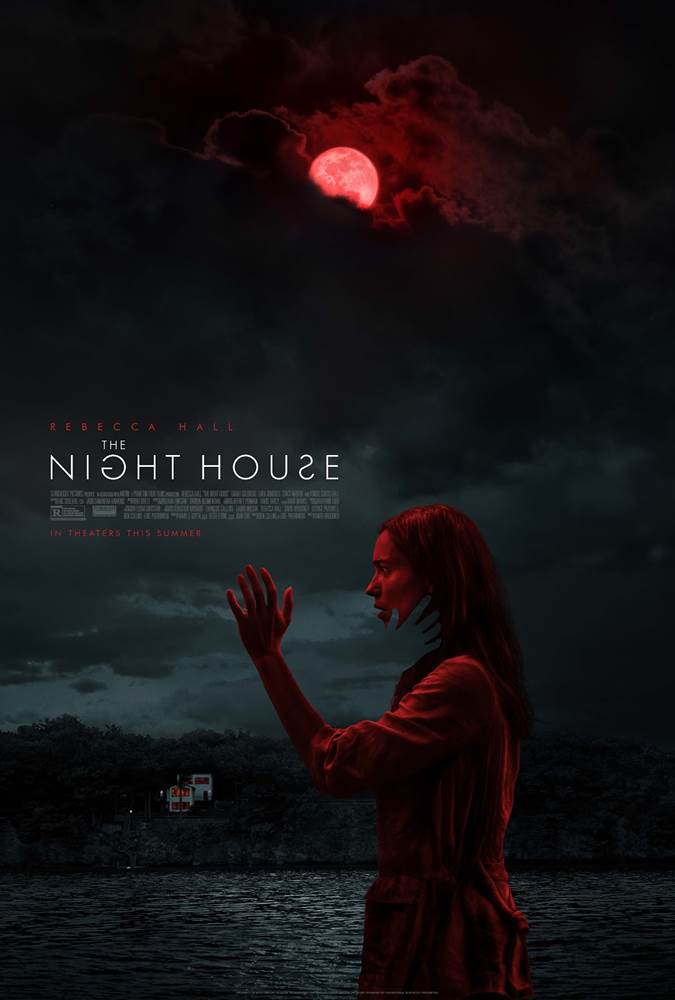