Shanghai Disney Resort held a fashion show in front of Enchanted Storybook Castle before the start of Shanghai Fashion Week to show off the new looks of Mickey and his friends for the 5th anniversary of the resort which starts April 8. They also released some details on merchandise and food offerings. 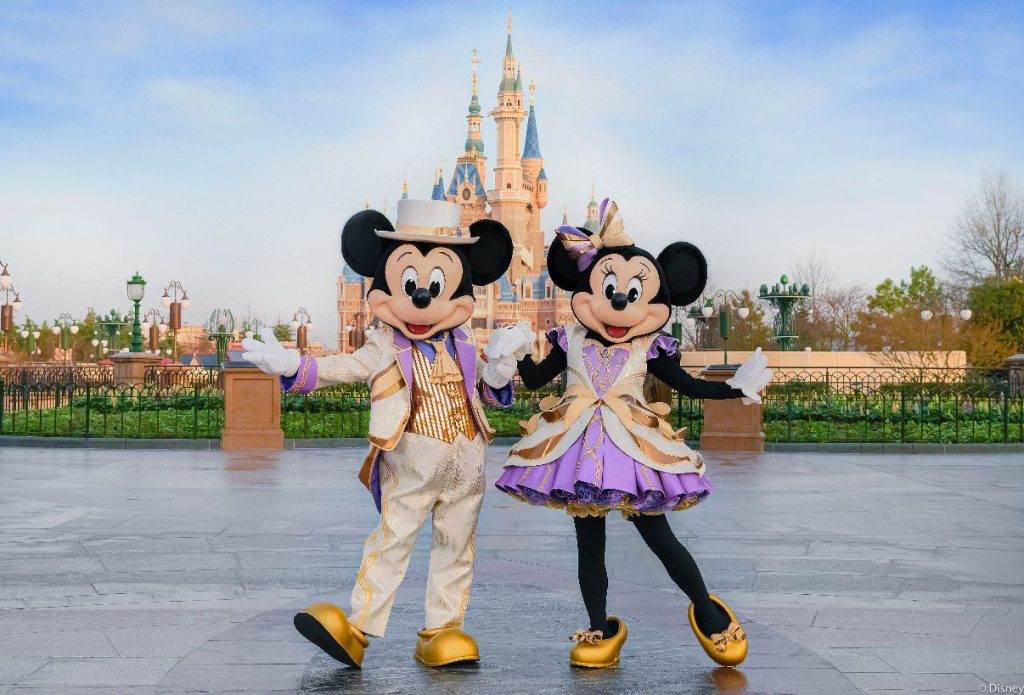 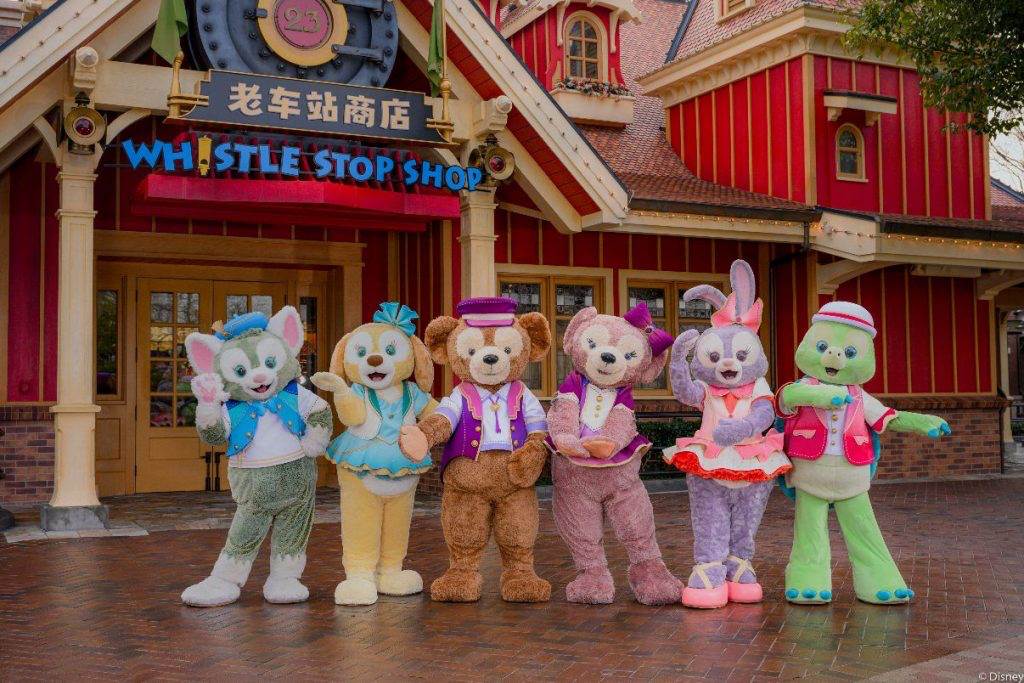 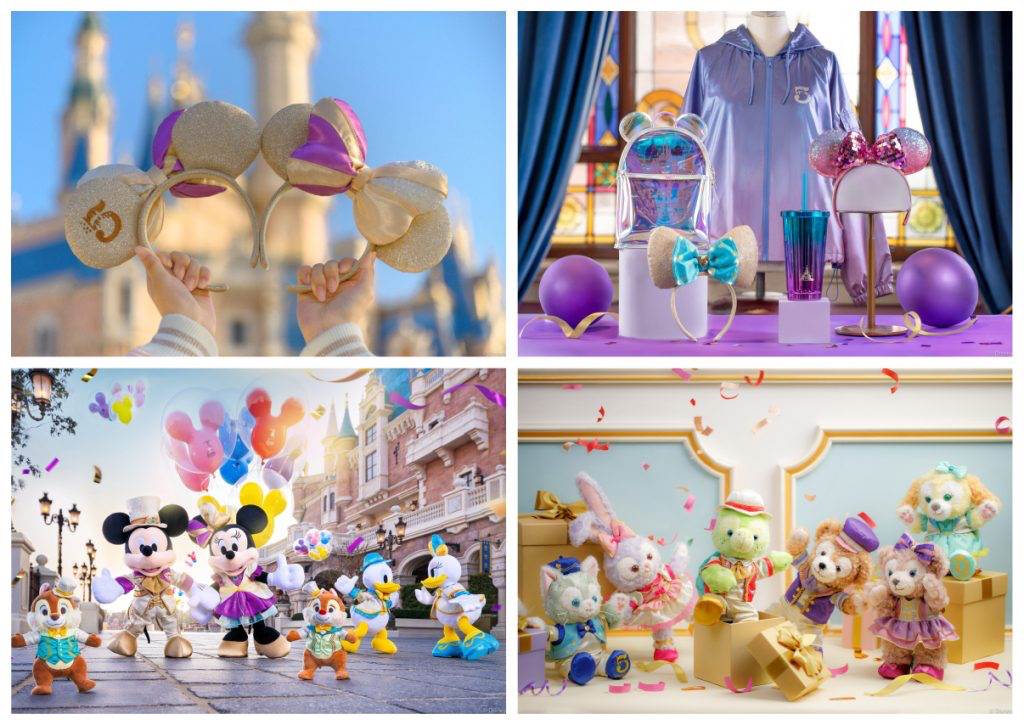