The Lucas Museum of Narrative Art, currently under construction in Exposition Park, is pleased to announce its acquisition of the archive related to the artist Judith F. Baca’s monumental mural The History of California (1976–84), popularly known as The Great Wall of Los Angeles. 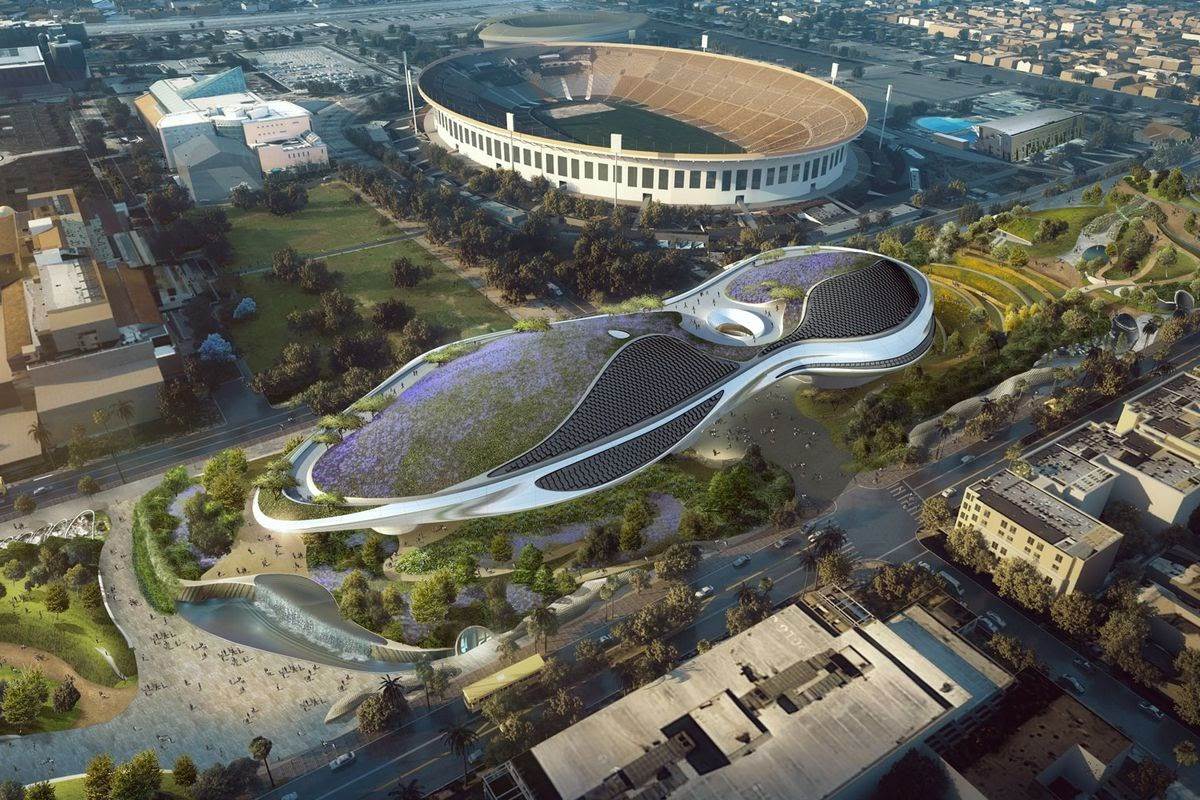 About the Lucas Museum of Narrative Art: