20/20 is set to report on Danny Rolling, whose reign of terror left five Florida college students dead over four days, with the special report containing the first interviews with the woman whose police tip led to the killer’s capture. 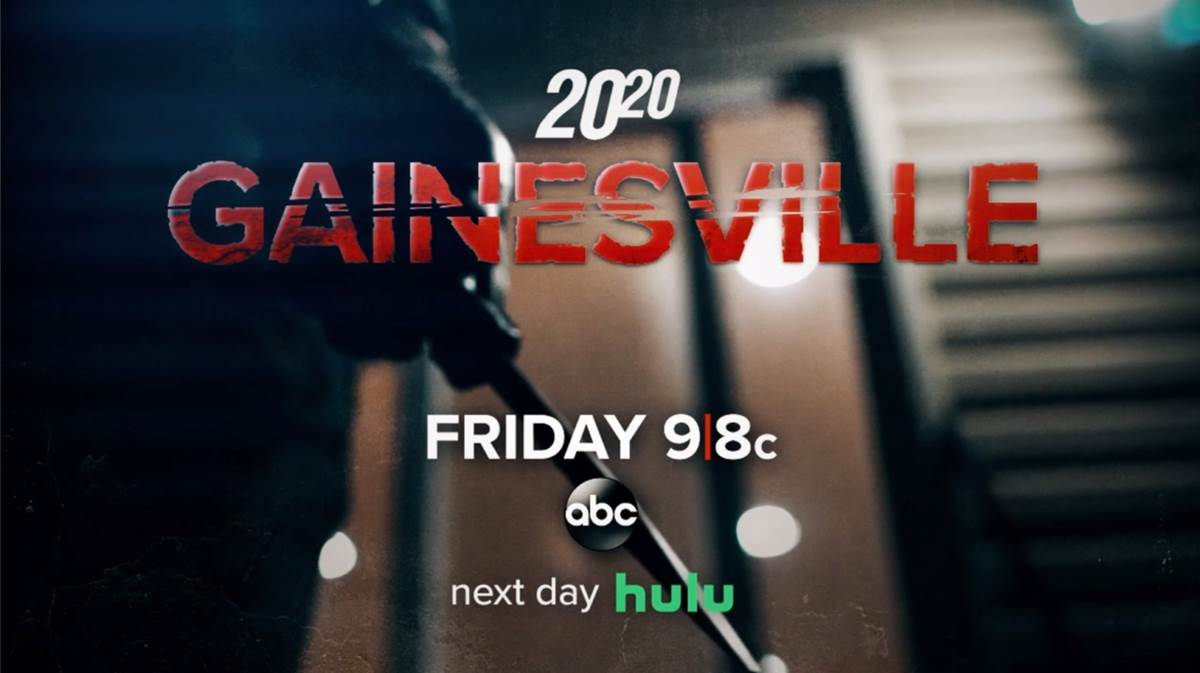