April 7, 2021 marks the 15th anniversary of Expedition Everest – Legend of the Forbidden Mountain’s grand opening over at Disney’s Animal Kingdom Theme Park, and to celebrate, Walt Disney Imagineering Site Portfolio Executive Zach Riddley has shared an image of its construction along with a message about its anniversary. 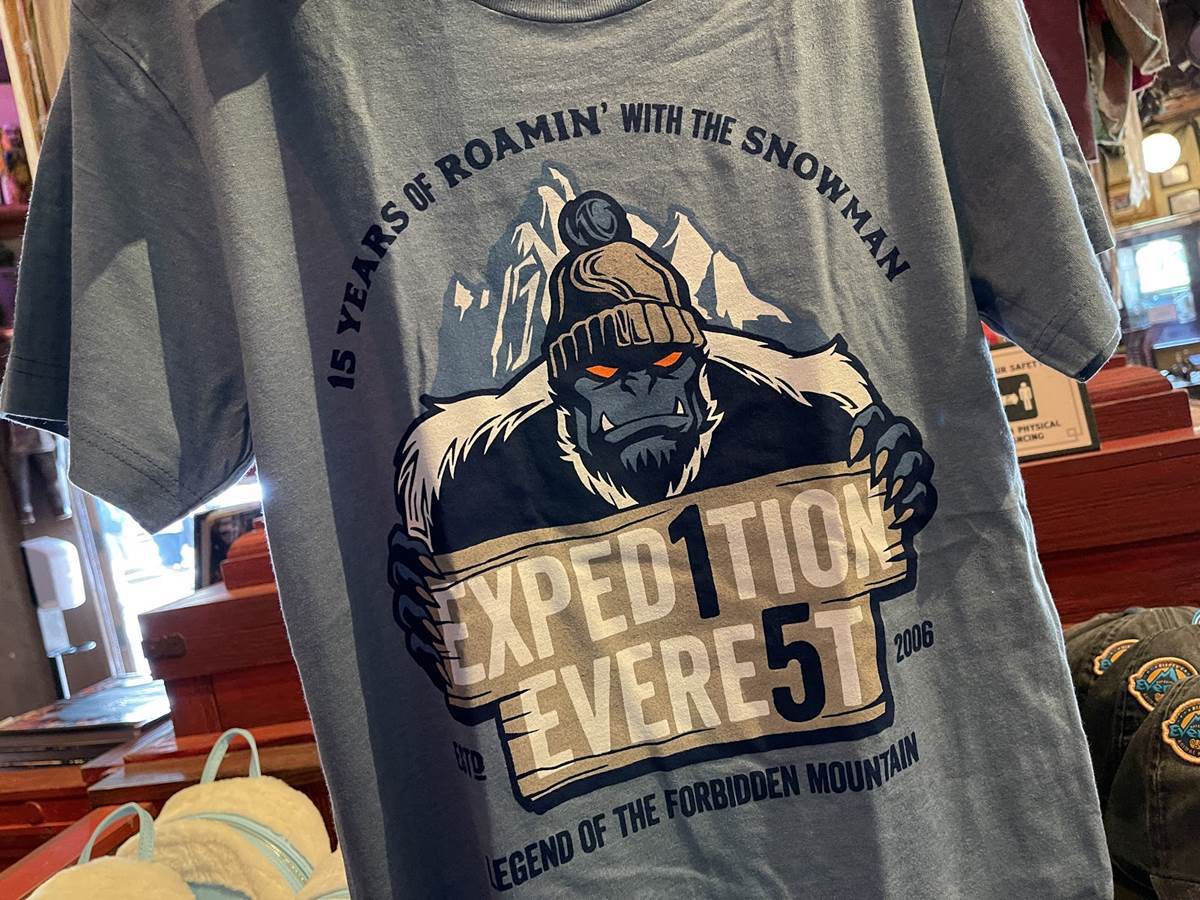 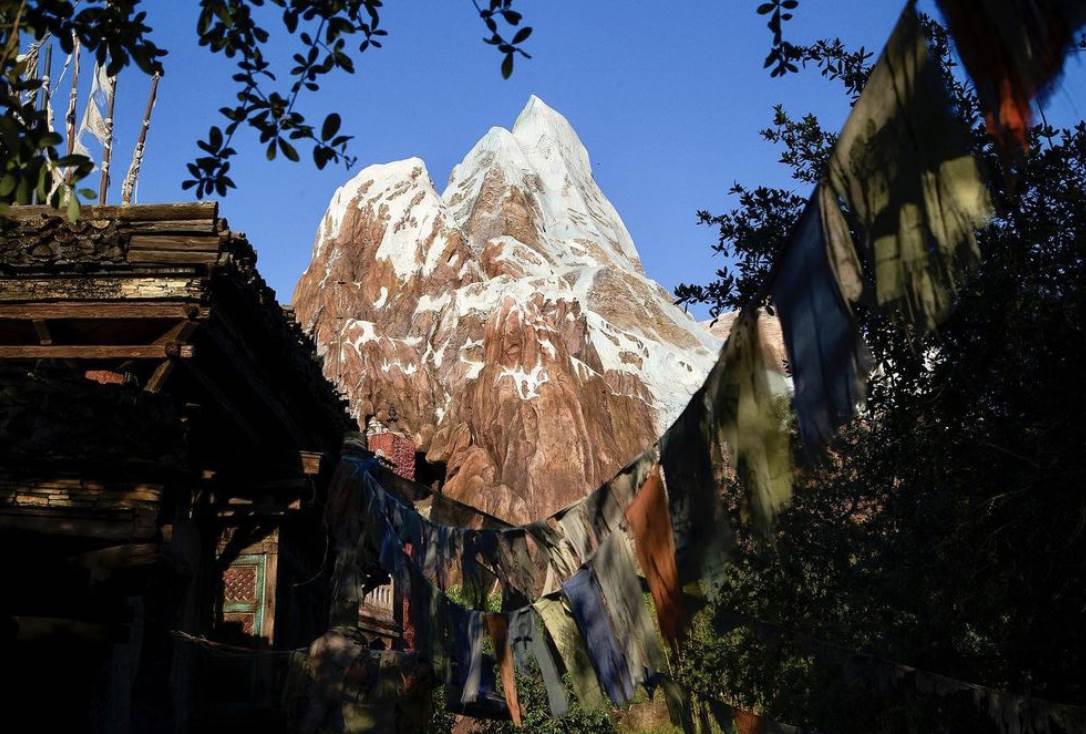 “Today marks the 15th anniversary of Expedition Everest – Legend of the Forbidden Mountain. Opening in 2006, this original attraction and story served as a major expansion for Disney’s Animal Kingdom. Not only did this become one of the first roller coaster experiences in the park, but it expanded the entire land of Asia and expanded the footprint of the park.

Guests approach the attraction through the remote village of Serka Zong in the fictional kingdom of Anandapur, which is located in the foothills of the Himalayas, in northern India. Several village buildings that had been used by the Royal Anandapur Tea Company have been repurposed by businesses that send trekkers on various expeditions throughout the Himalayas. "Expedition Everest" is the name of a specific trek arranged by the Himalayan Escapes tour company in Serka Zong. And the Forbidden Mountain serves as a major destination for the entire park.

Many of our additions serve as new visual icons – helping draw Guests to the new experiences but also serve important master planning goals as we grow and balance our parks over their lives. And quite the visual icon it is – did you know that Expedition Everest holds the mark as the highest Disney mountain at Walt Disney World Resort – at nearly 200 feet tall. Can you name the other “peaks” across Walt Disney World??”