Disney Cruise Line has announced today that Captain Minnie will be on the bow of the Disney Wish during the keel laying ceremony. 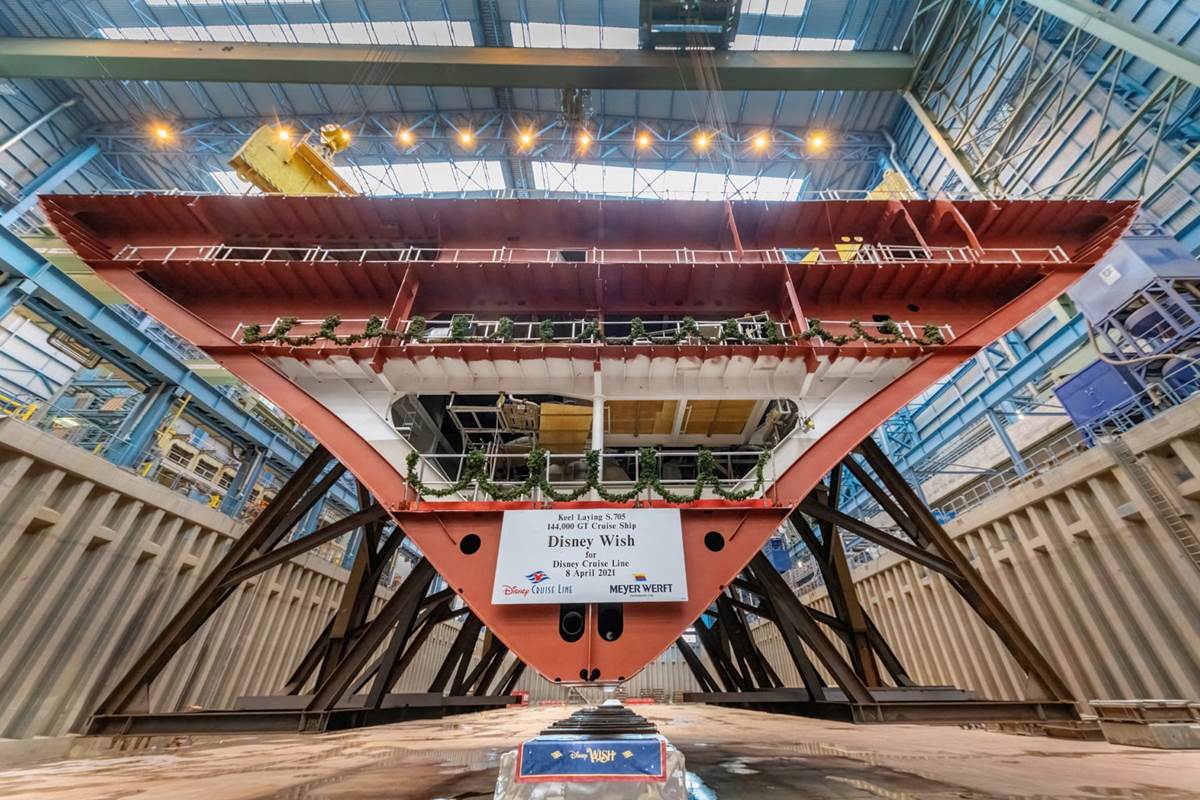 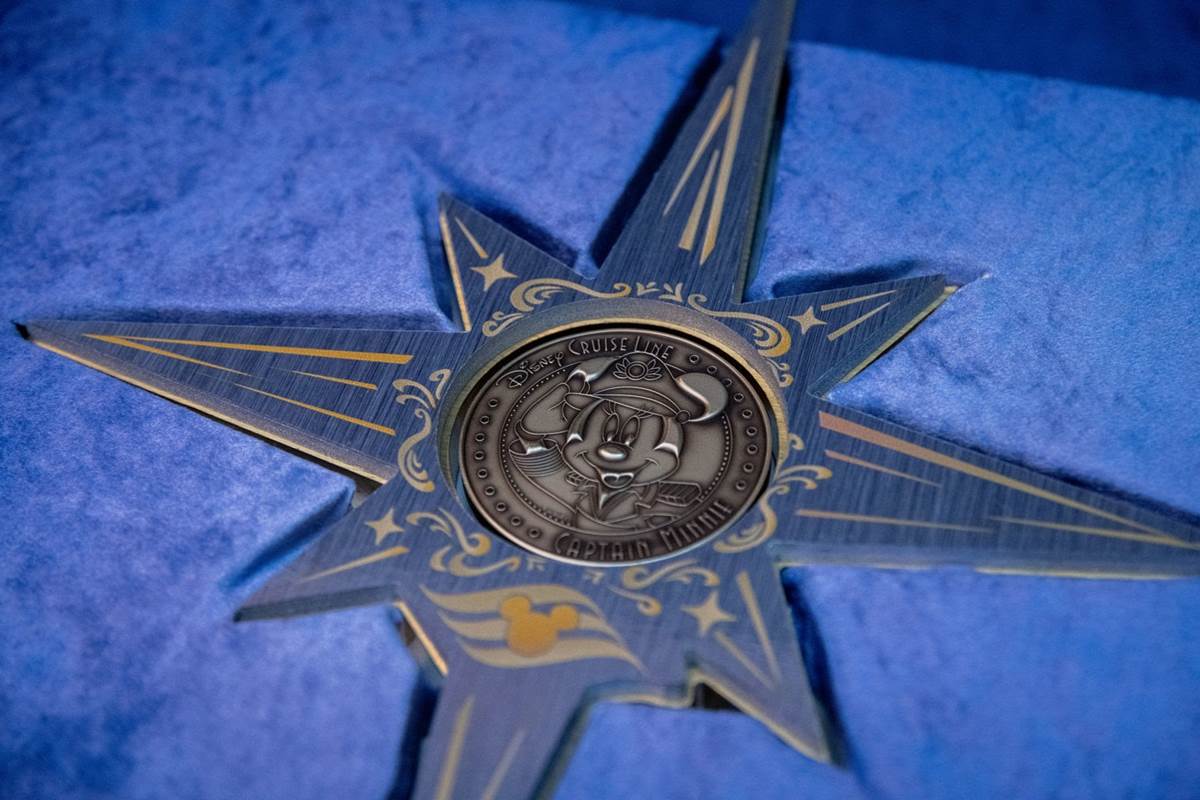 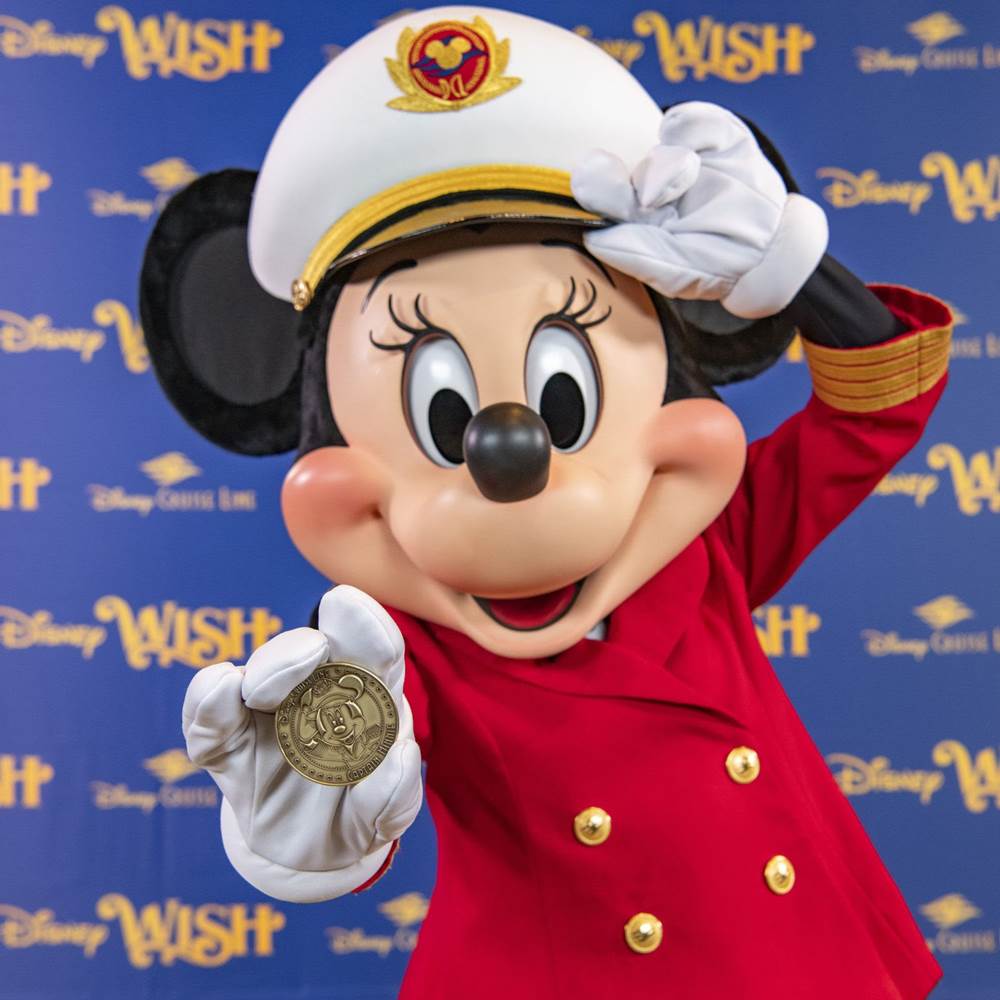 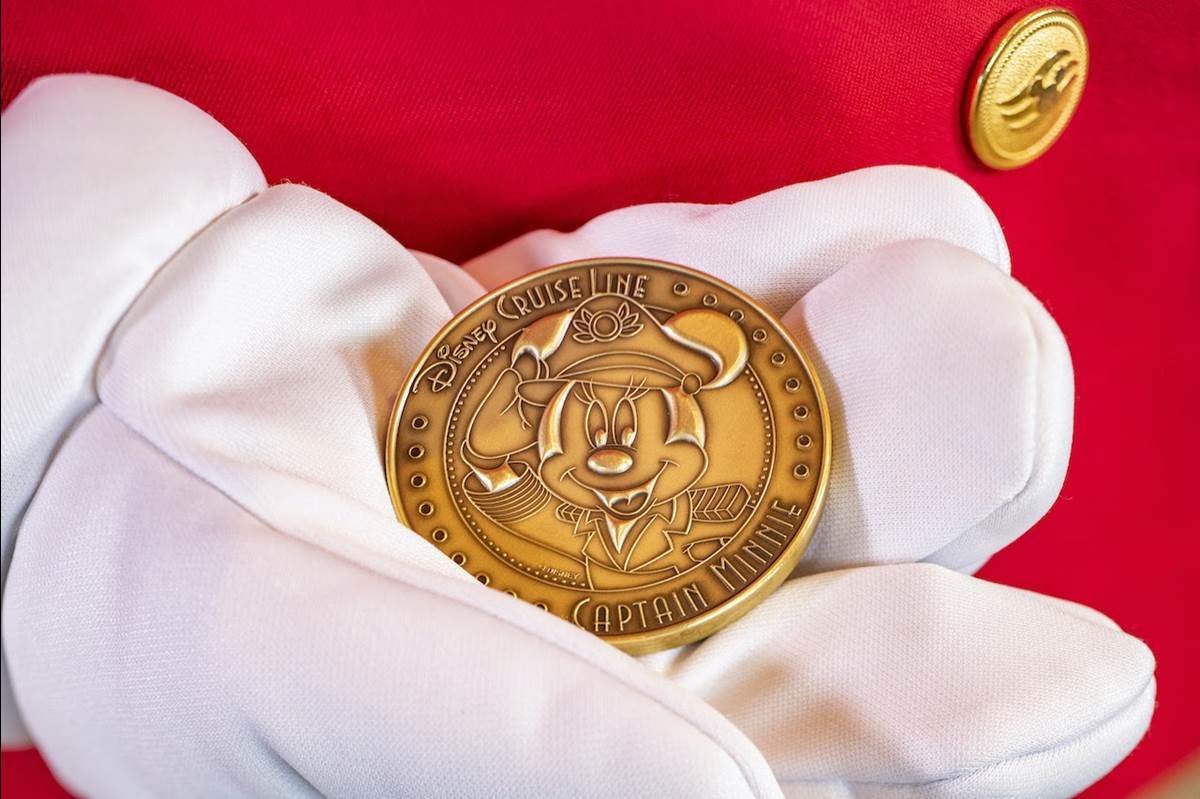 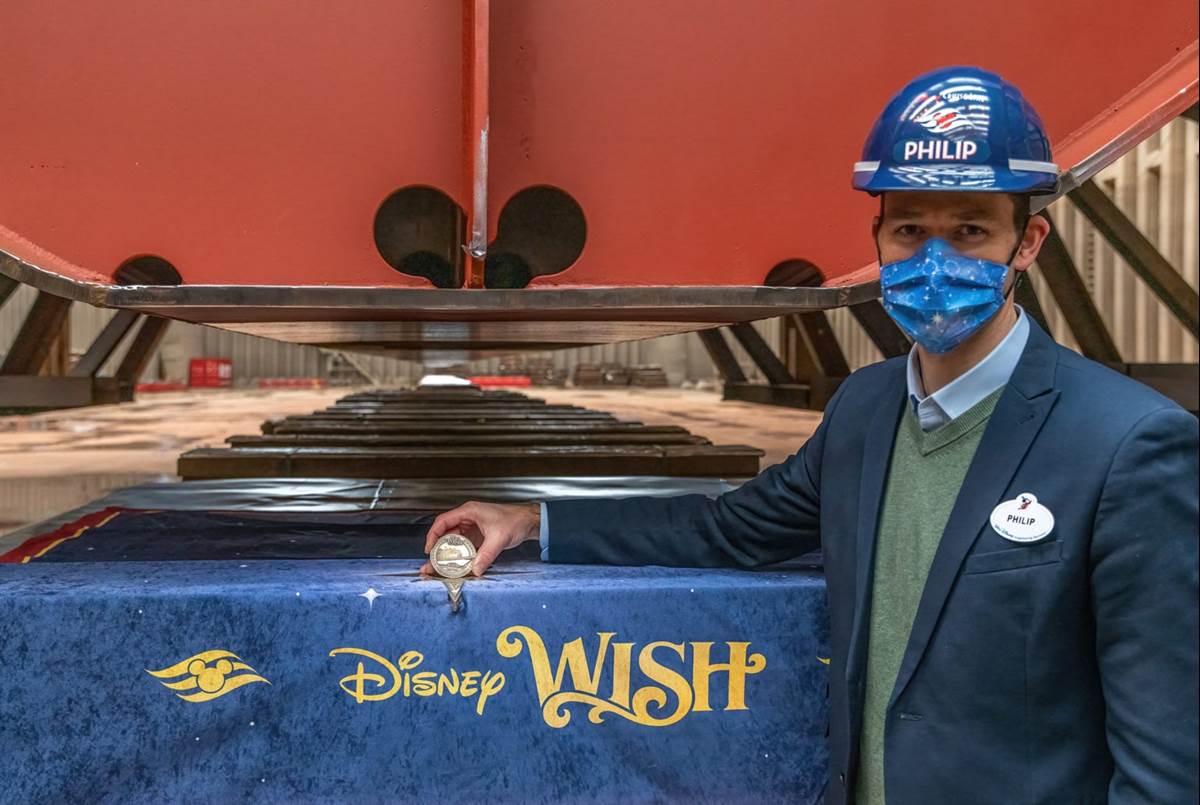 The Disney Wish will make its maiden voyage in the summer of 2022.