Last week, Marvel Comics announced a new symbiotic showdown spinning out of King in Black—EXTREME CARNAGE! Kicking off in July with EXTREME CARNAGE ALPHA #1, the event will take place over a series of one-shots, each one spotlighting a different symbiote offspring beginning with Scream! 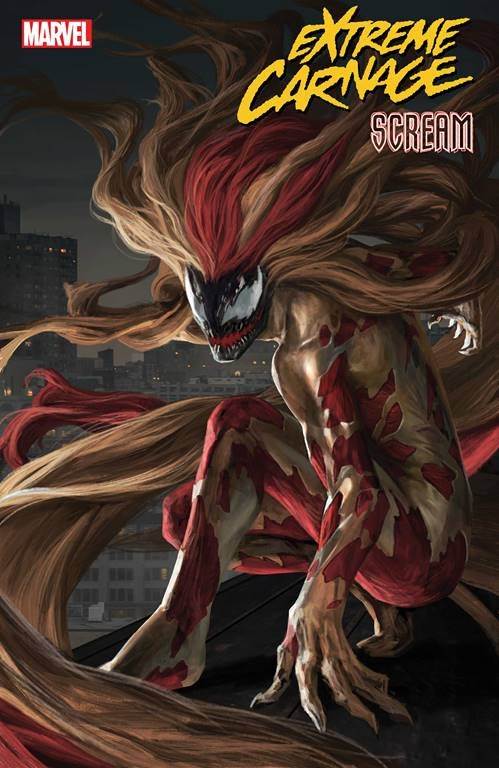 For the latest from Marvel Comics and “King in Black,” check out the latest episode of Marvel Time: