A new Funko POP! Figure has been revealed that will feature Winnie The Pooh dressed like a honeybee and will be available exclusively at BoxLunch. 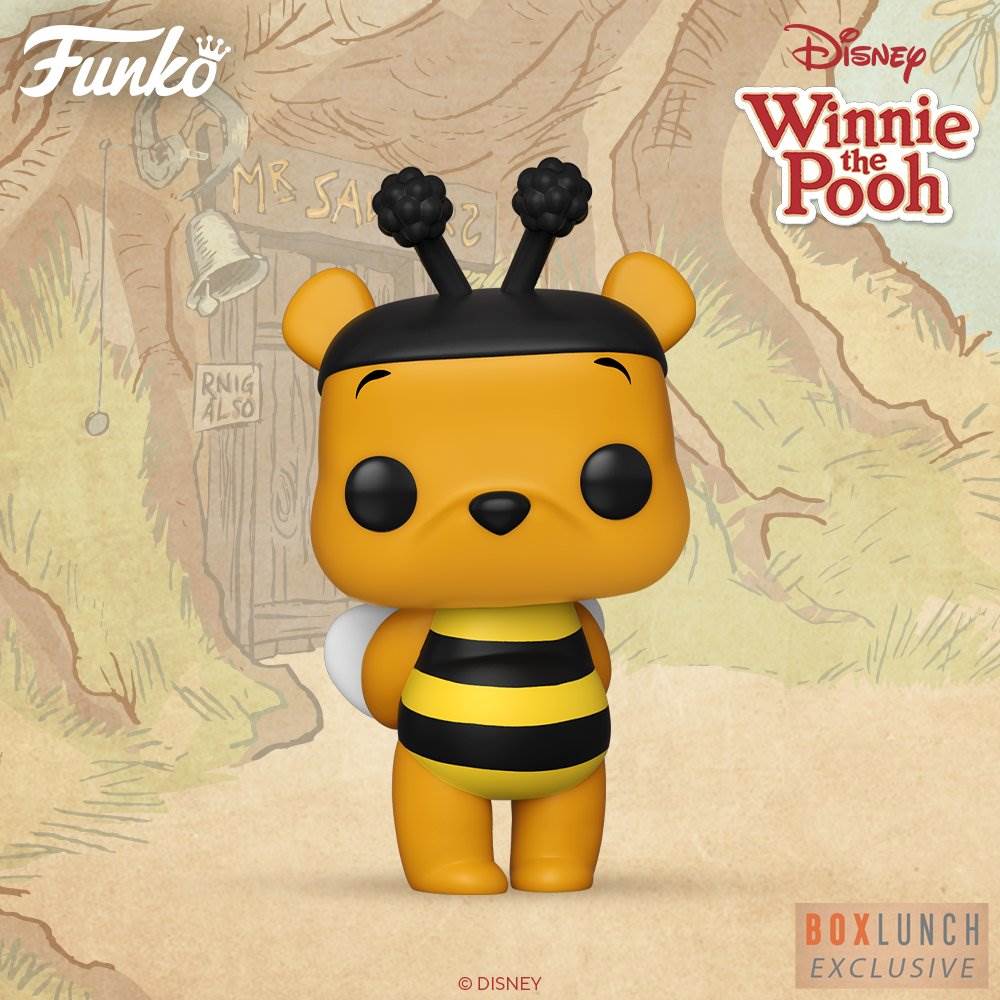 Please note this article contains affiliate links. Your purchase will support LaughingPlace by providing us a small commission, but will not affect your pricing or user experience. Thank you.) 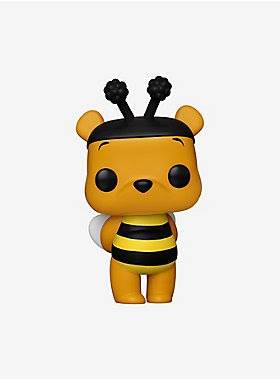