Hulu Acquires the Rights to “The State of Texas vs. Melissa.” Available to Stream Starting Today

Hulu has acquired the streaming rights to The State of Texas vs. Melissa and will launch on the platform starting today, April 15. 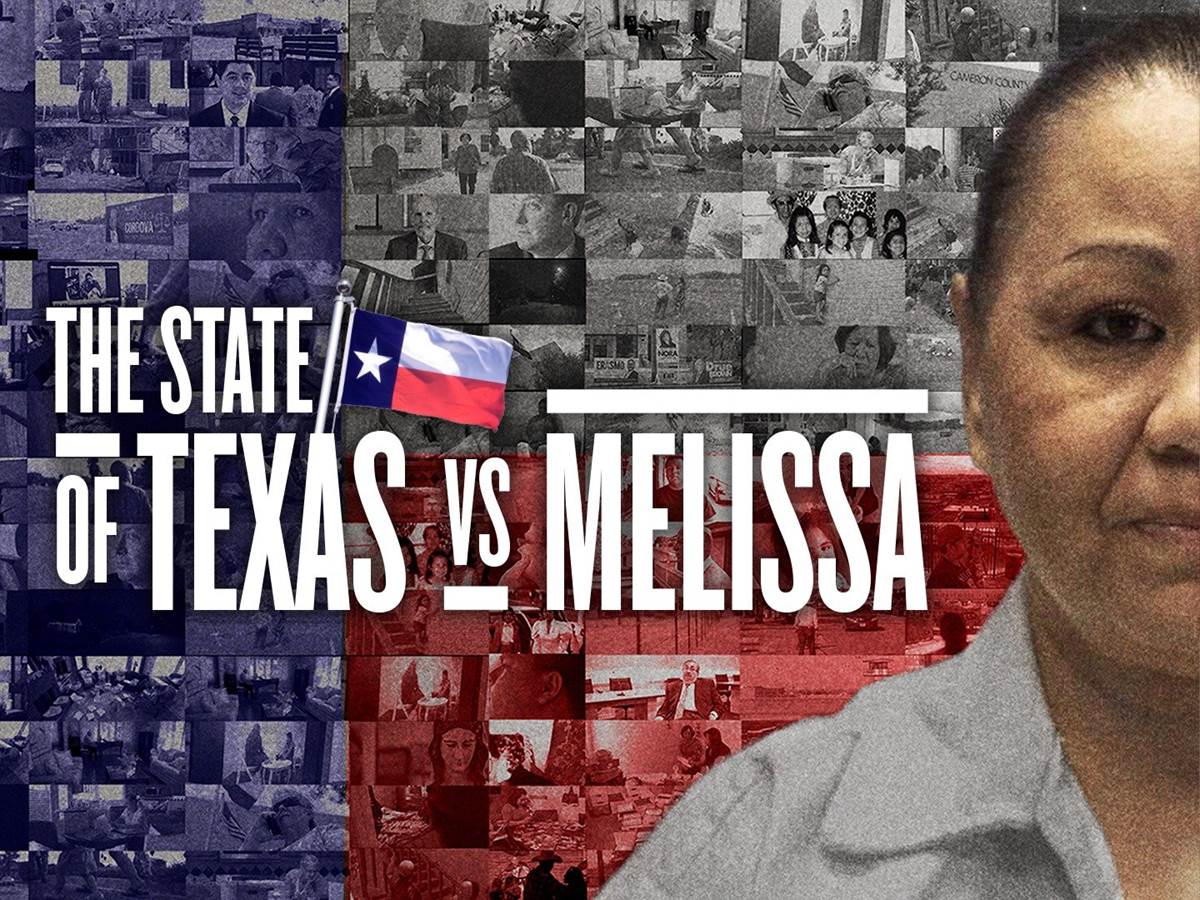 “Her name is Melissa Lucio. For over ten years, she’s been awaiting her fate on death row and is now on her last appeal. Melissa was the first Hispanic woman sentenced to death in Texas. To many, Melissa looks like she is responsible for her daughter’s death. Guilty of abusing Mariah, her two-year-old child, day after day, until she died from a blunt head trauma. But strangely, she was never known to be violent towards her children. And nobody had ever seen her being abusive to Mariah.

This film explores her life’s journey. Set in South Texas, on the other side of the border, in the heart of the Latino community. From her broken childhood to the adult she became, doomed by prejudice and poverty. It highlights the bizarre miscarriage of justice she went through. No investigation, a court appointed attorney who willingly set aside evidence and a District Attorney who used her case for his reelection and now sits in prison convicted of bribery and corruption. It is the portrait of a woman against the entire system. It tells the fate of so many indigents destroyed by the courts.”

The State of Texas vs. Melissa is available to stream starting today, April 15, on Hulu.