Funko has revealed some new Funko Vinyl SODA figures that are now available for pre-order, featuring Stan Lee  and from the world of Disney Animation, Prince John. 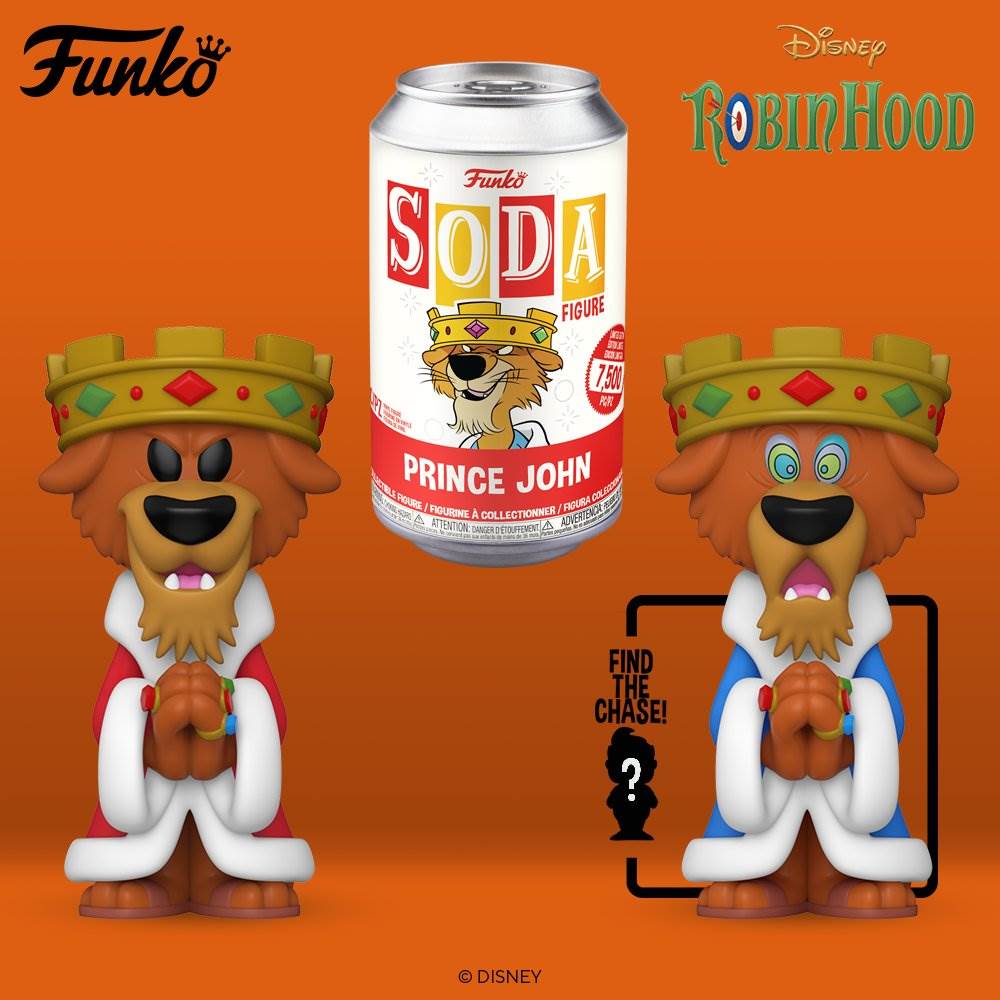 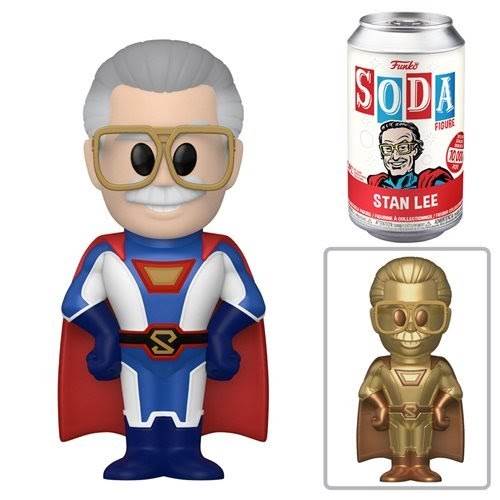 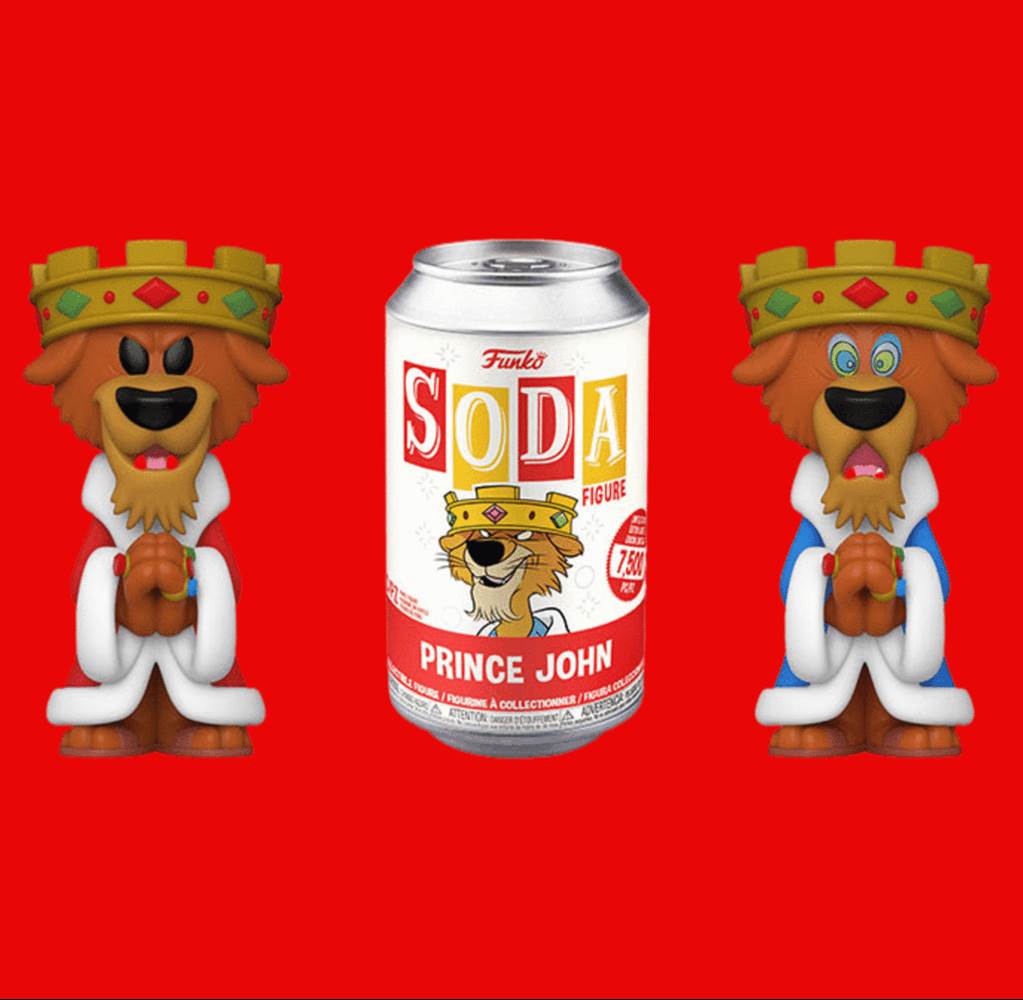