After a competitive auction, 20th Century Studios has landed the rights to the feature film No One Will Save You, according to Deadline. 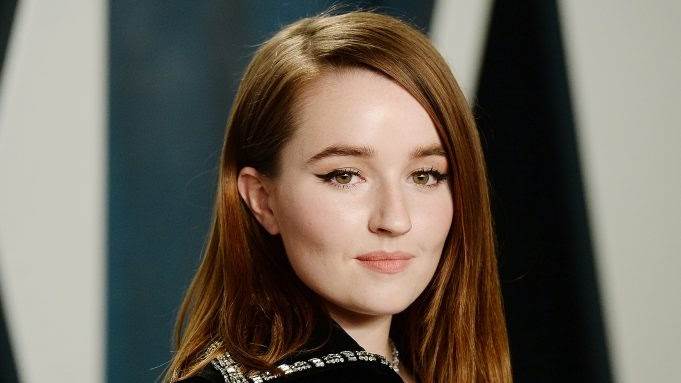