Hulu has released the official trailer for the upcoming show Marvel's M.O.D.O.K. 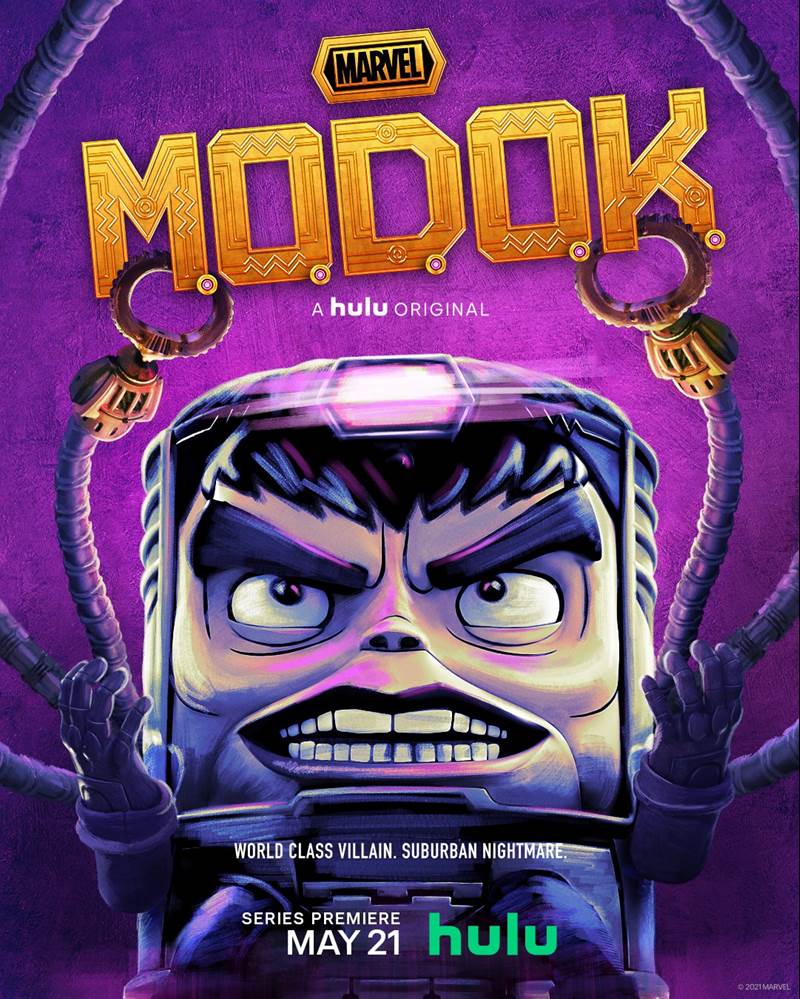 The series features the voice talents of: