Ten thousand years ago, something green and glowing comes to poison the ancient ground of the Fertile Crescent—and the hearts of its people. One boy is left to bear the consequences—and, for the first time…to open THE GREEN DOOR. On May 19, Alex Paknadel, Al Ewing, and Juan Ferreyra present IMMORTAL HULK: TIME OF MONSTERS #1. 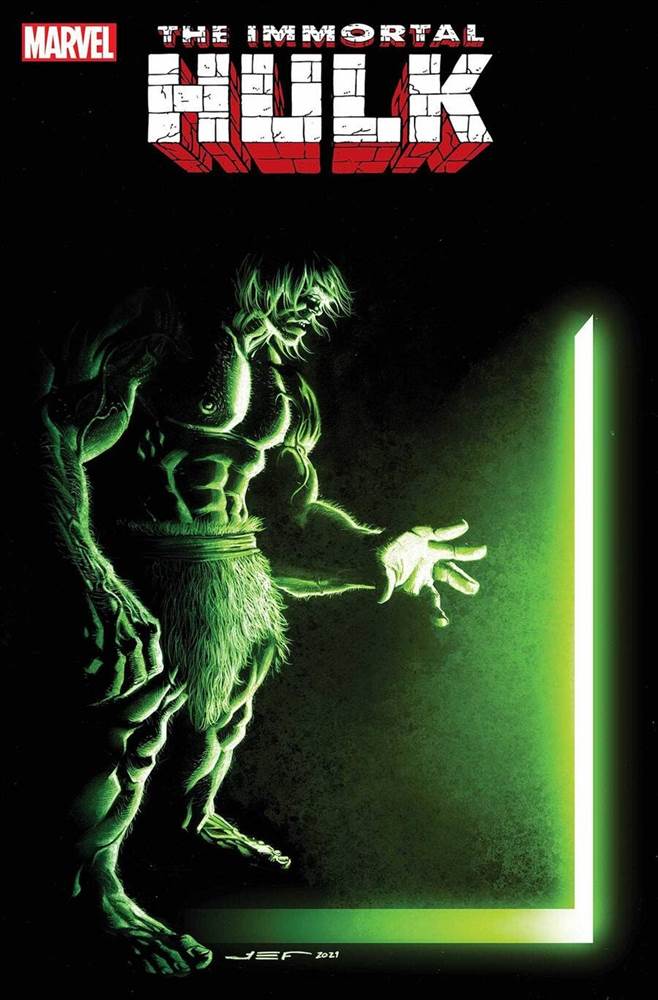 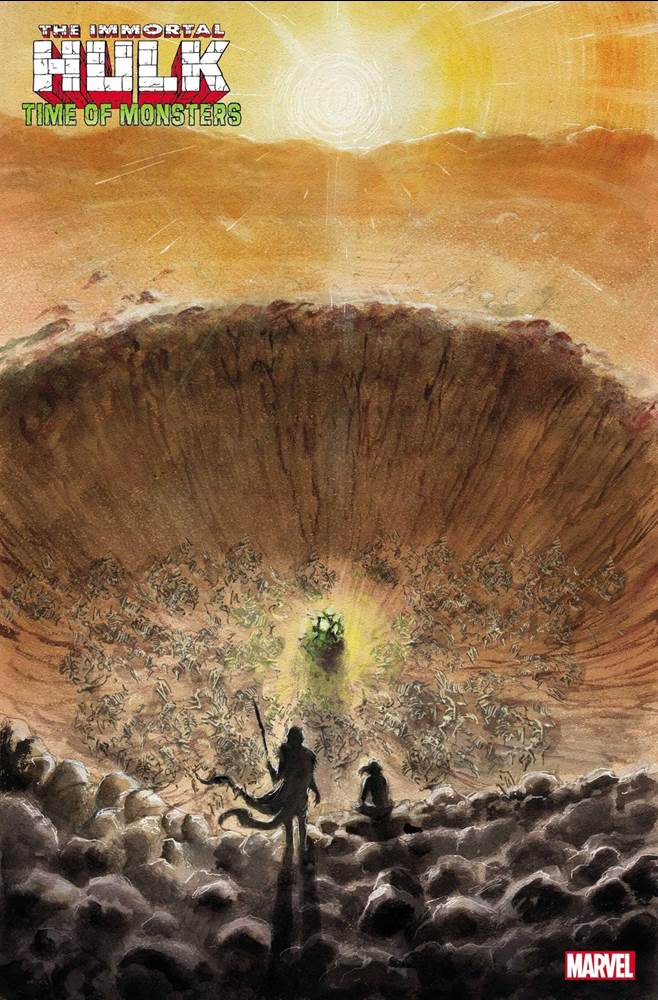 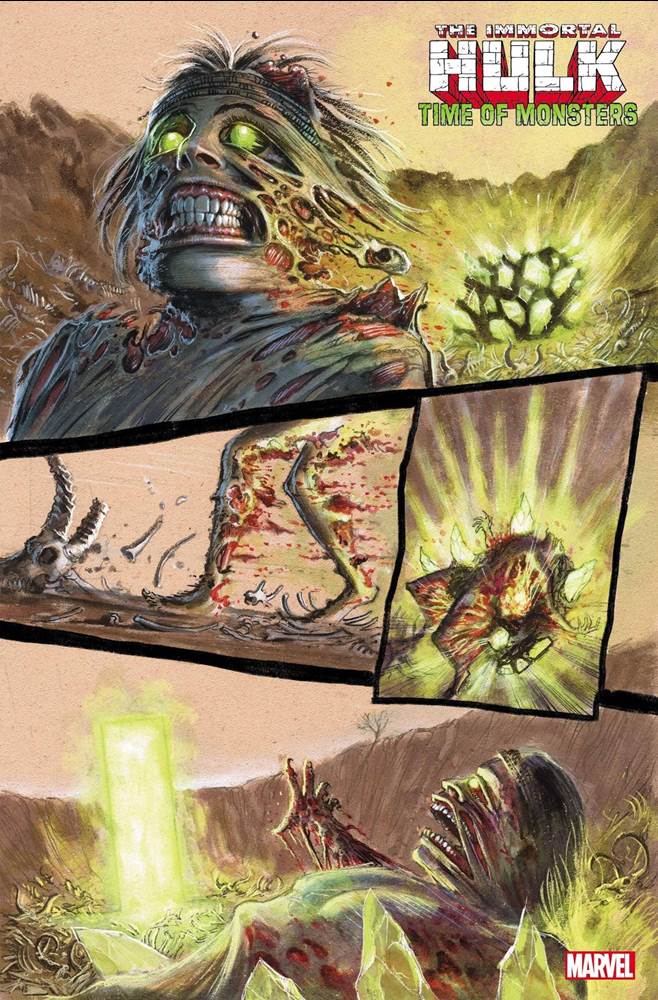 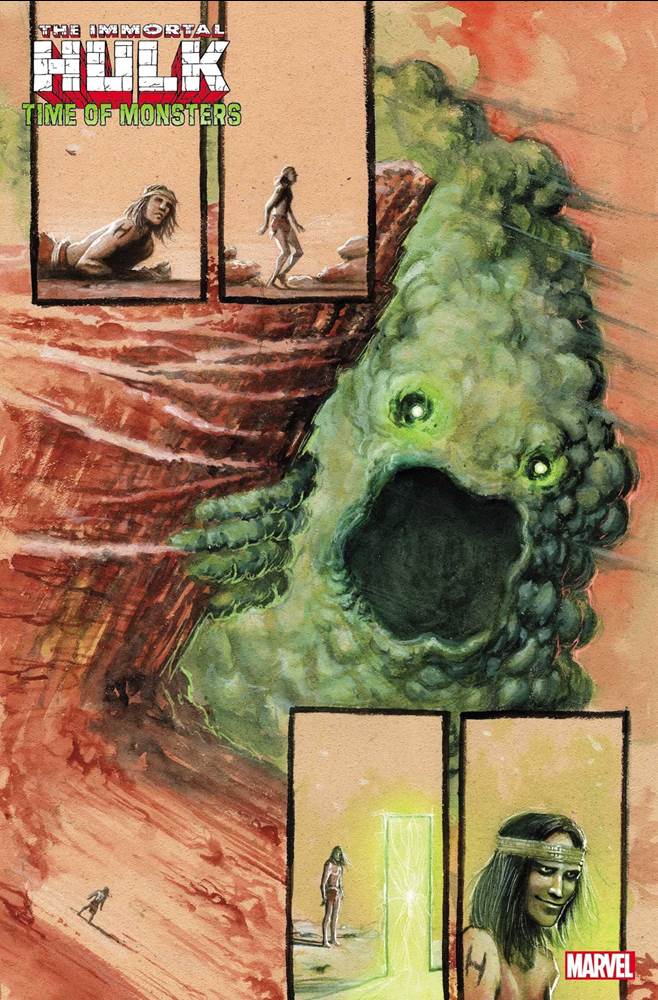