The Walt Disney Company will kick off its presentation of the 2021 NFL Draft on Thursday, April 29, at 8 p.m. ET / 5 p.m. PT on ESPN, ABC, ESPN Deportes, ESPN Radio and the ESPN App. Coverage will include 1,500 creative elements, 450 player highlight packages and 35 player vignettes. ESPN and ABC will document the three-day event with 50 cameras and more than 50 microphones following live action in Cleveland, more than 40 additional cameras at the homes of Draft prospects and another 32 cameras offering looks into each NFL Draft room. 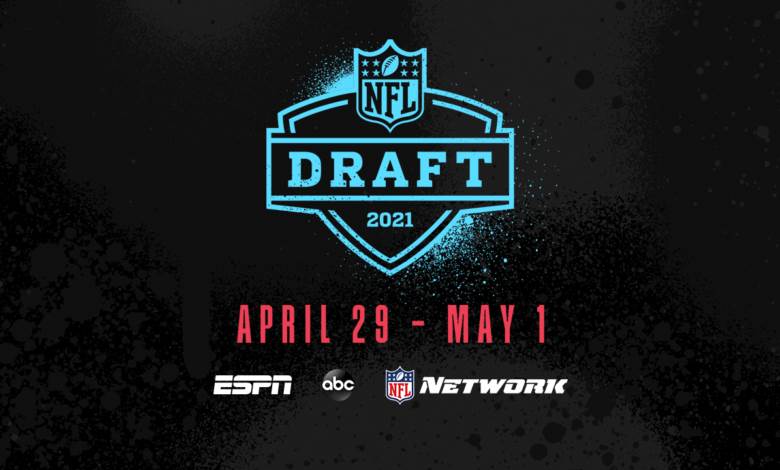