Next week Tamron Hall will welcome a number of special guests including entertainers, authors, actors. Together they’ll discuss major life events, current projects, and so much more. 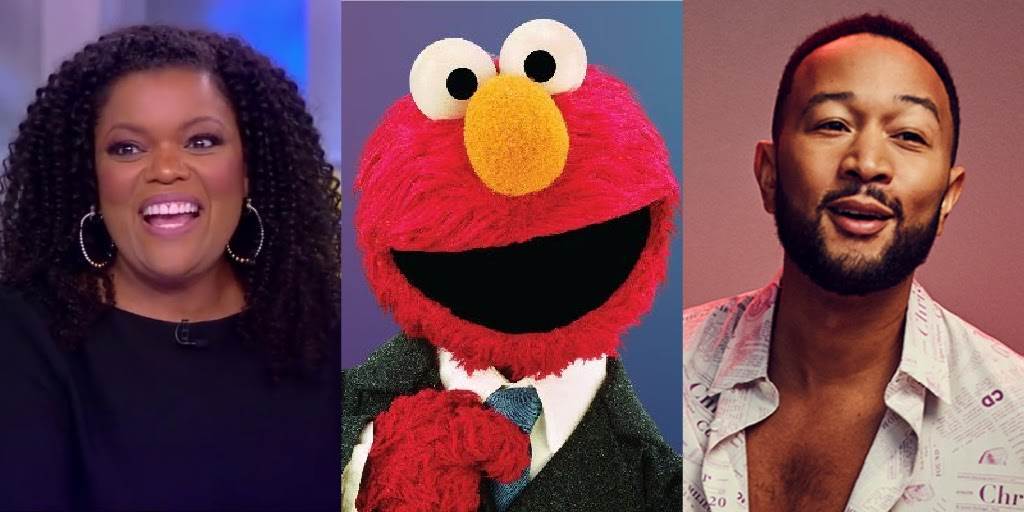 Tamron Hall Guests for the Week of April 26-30: