During the 93rd Oscars on ABC, 20th Century Studios released the first trailer for the upcoming film by Steven Spielberg, West Side Story. 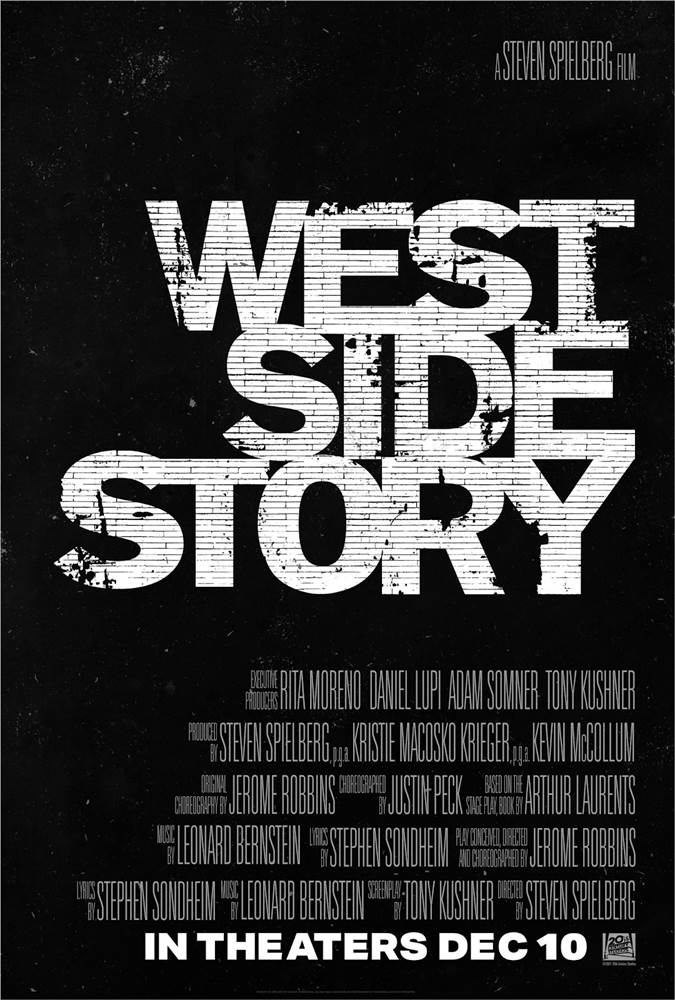 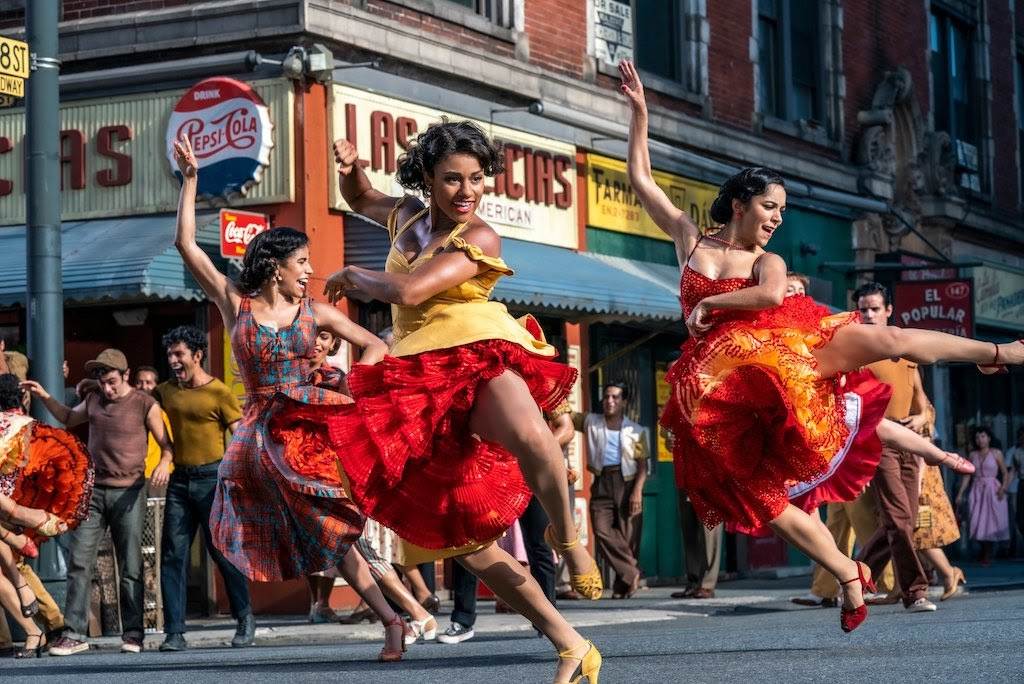 About West Side Story: 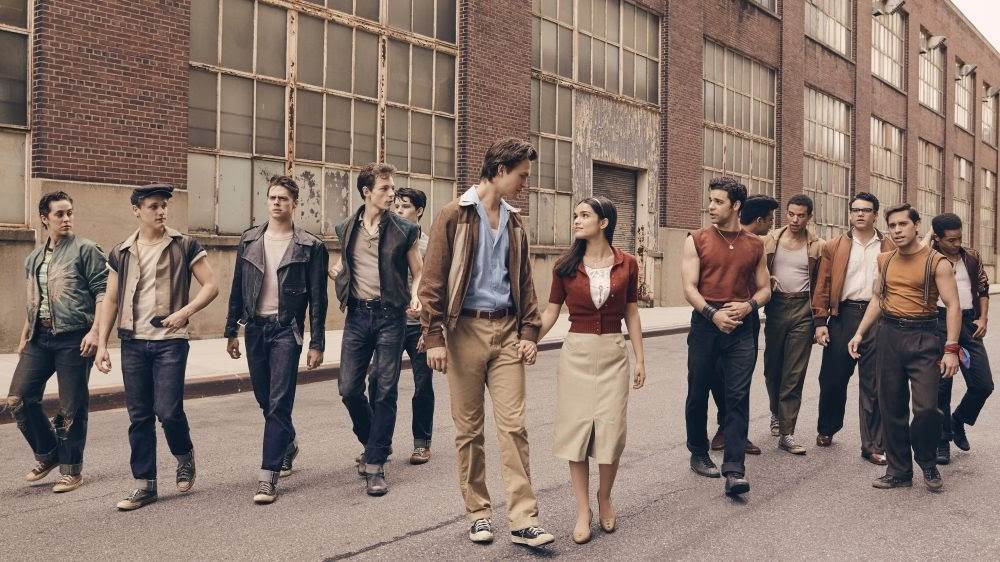 West Side Story is scheduled for a December 10, 2021 release in theaters.