Disney has made some additions to their upcoming Enchanted sequel coming to Disney+. Maya Rudolph, Yvette Nicole Brown and Jayma Mays have joined the cast of Disney’s Disenchanted, according to Deadline. 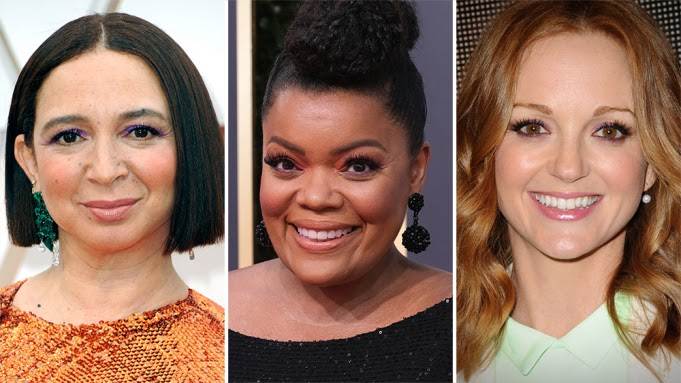